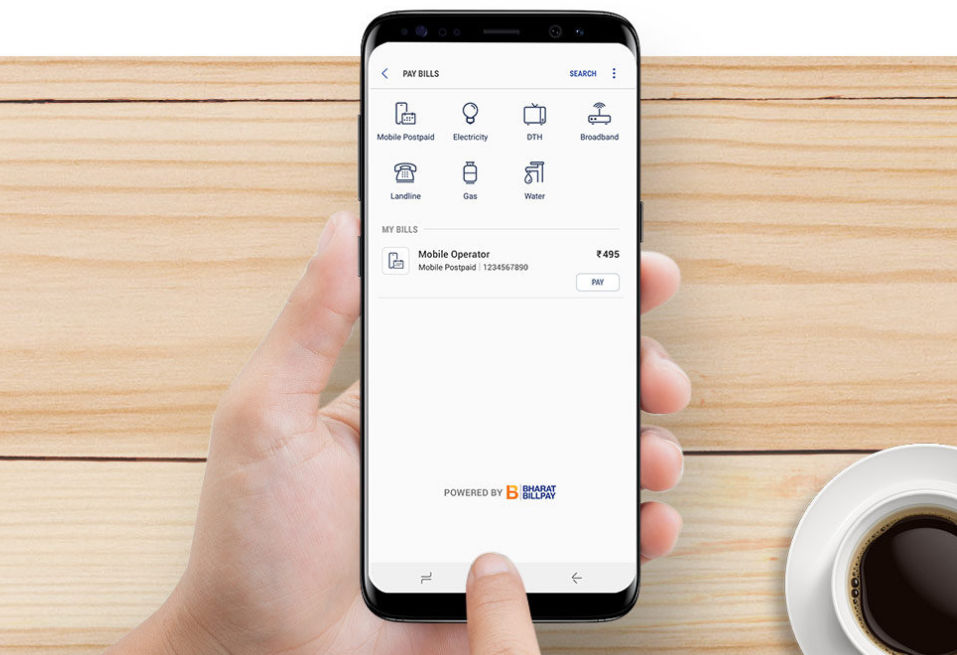 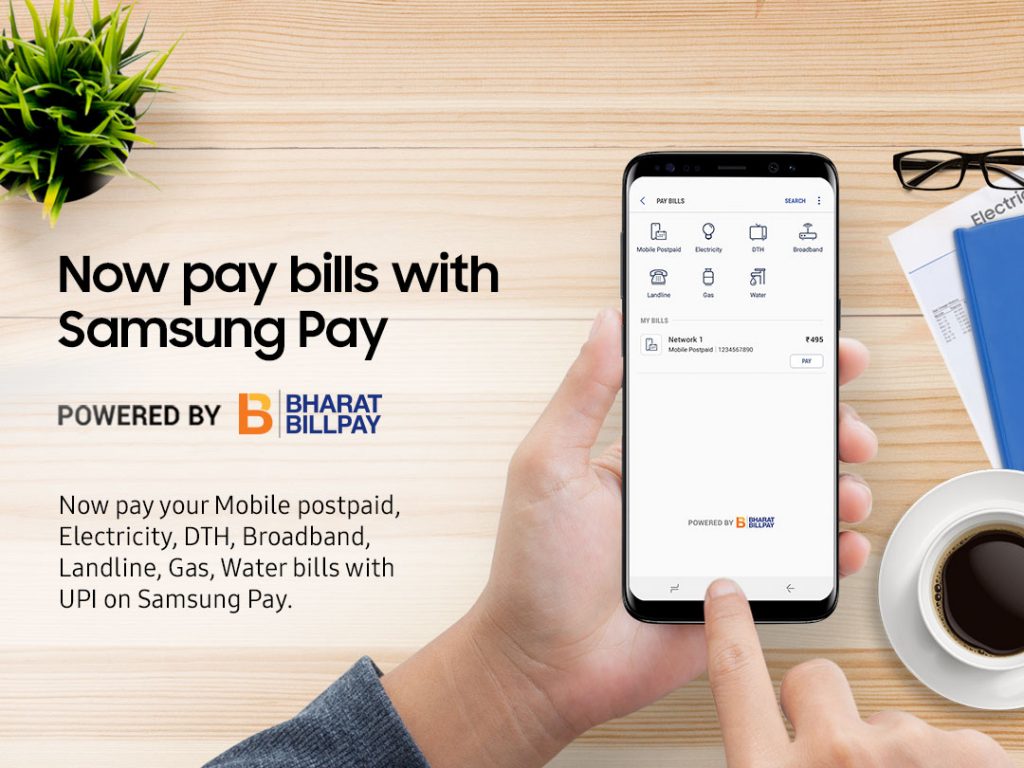 The bill payment feature on Samsung Pay is facilitated by NPCI’s Bharat Bill Payments system (BBPS).  It also lets users view due amount, details of previous bills and location-based suggested billers while making any bill payments or just to access the previous history.

It will also send you reminders for any pending bill payments. The update has already rolled out to existing Samsung Pay users, but in case if you haven’t received the update, you can manually do it directly from Samsung Pay app in the settings section.

Consumer-centric innovation is at the forefront of our business. Since the launch of Samsung Pay, we have constantly innovated and added user-centric features such as UPI, wallets, Gift Cards and now Bill Payments. With the introduction of ‘Bill Payments’, consumers will be able to pay their utility bills seamlessly through Samsung Pay, set reminders and search favorite biller based on their current location. ‘Bill Payments’ is another ‘Make for India’ innovation that we believe will greatly benefit our consumers.

Samsung Pay is a key partner of Axis Bank in driving digital payments. With the addition of Utility Bill Payments in Samsung Pay, powered by Axis Bank, we see our partnership strengthening even further.