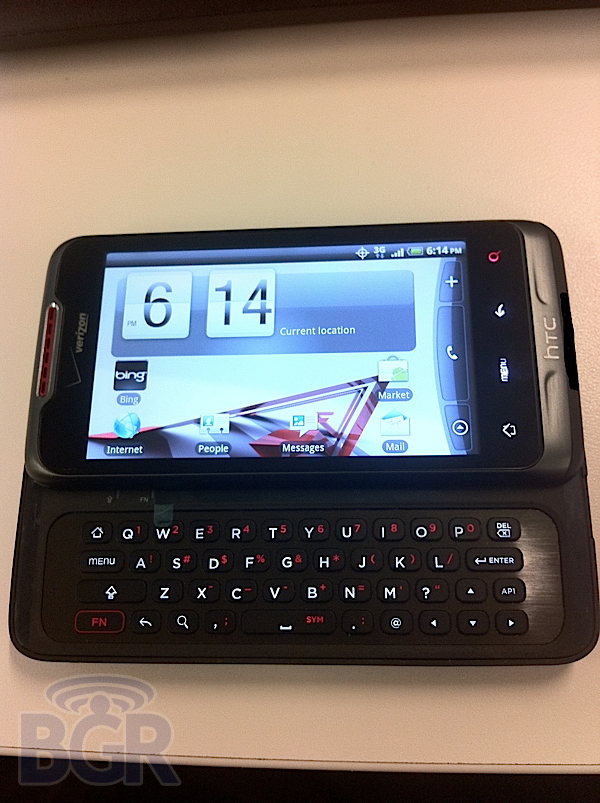 Do you guys remember the HTC Slider we saw passing through FCC, and then an official shots and leaked specs. Folks over at BGR got their hands on the same phone again, which is probably known as HTC Lexikon, or may be it’s the HTC Merge because the codename is HTC ADR6325. Well, what we can see above is that the phone is running Android 2.2 with new Sense UI. It’s a beautiful all black finished, comes with a 5-MP camera (really?), microSD card and SIM card, which means it’s a world phone, and could be the first LTE phone too. BGR got their hands on a dozen of images. So head over to BGR and have a look. I think it’s the sexiest Droid, what do you people think?