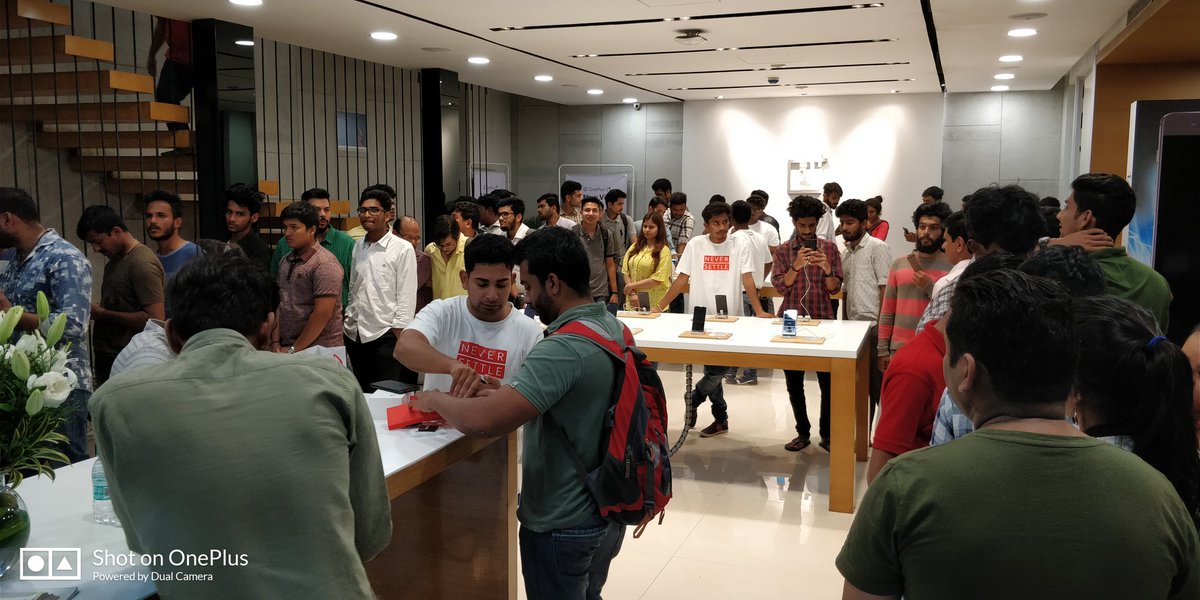 OnePlus officially introduced its newest flagship smartphone, the 5T at a recently held event in Brooklyn, New York. Just like its predecessors, the latest OnePlus 5T has also managed to create a lot of buzz among tech enthusiasts and has become the talk of the town.

It’s quite fascinating that the hype around new OnePlus product launch is not just the amplification by the company, but is largely driven by passionate technology fans and the company’s loyal community base. Almost all the recent OnePlus product announcements have been quite electrifying and it isn’t any different for 5T either. In fact, this time around, the fever is even higher –thanks to the updated bezel-less design and an insanely good price tag.

OnePlus 5T comes on the back of the recently launched OnePlus 5, but the reason for the new version according to the company is to keep up with the industry trends and to stay ahead of competition. The OnePlus 5T sports a 6-inch display with screen-to-body ratio of 80.5% and the device pretty much comes in the same form factor as OnePlus 5, which makes it really impressive.  The all new face recognition software on the 5T has been another eye-catching feature and we must tell you that the technology is superiorly fast when compared with other face unlocking options out there in the market. 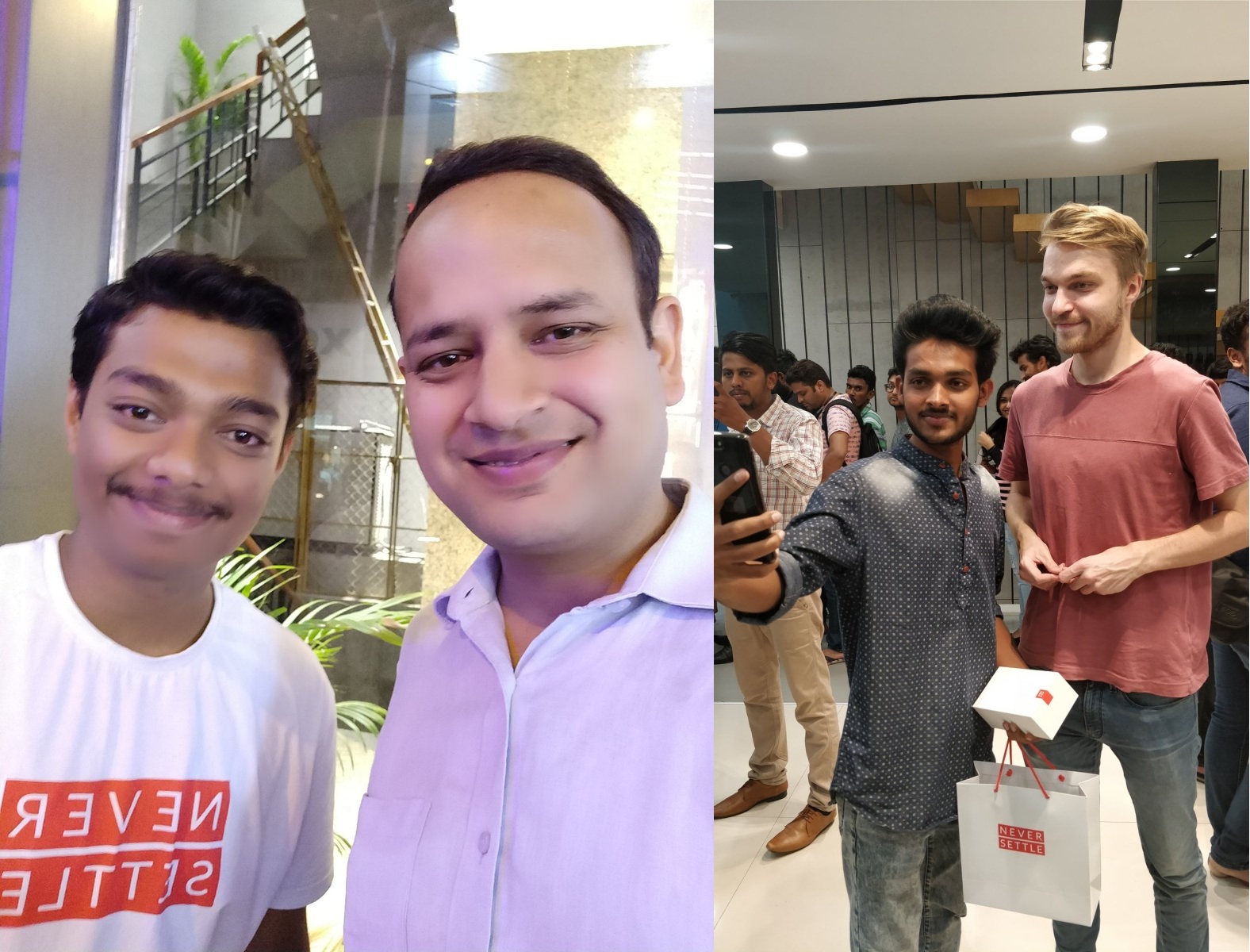 OnePlus pop-up events that follow the product announcement is something that gets most of the brand loyalists very excited. There are two reasons for that, one you get to play with the brand new product and two, you get to talk to the brains behind the product – you can see global product managers and other top OnePlus executives hanging out at these pop-up events making it really exciting for all the fans getting there.

This year too there were many pop-up events in different cities across the globe. In India, fans in Bangalore and Delhi had an opportunity to take a good look and even buy the new OnePlus 5T. If you attend any of these events you would know that the hype is absolutely real. In Bangalore, people were queuing up way before the scheduled time and you could see the line to enter the experience store run a very long way and fans didn’t mind waiting for long – that’s how popular OnePlus has become among young audience.

OnePlus pop-ups are also an opportunity for people to grab the new product. This year we are hearing that OnePlus 5T had a record breaking launch day sales and has become the fastest selling device for OnePlus. On Amazon India, 5T was the highest grossing product on a single day among prime members. Honestly, all these stats aren’t really surprising to us because 5T is arguably the best performing smartphone in its price category and we don’t think any other smartphone can offer as much value for money as OnePlus 5T.

OnePlus 5T is our endeavor to share the latest and greatest technology with our community; but the biggest validation for us is the positive feedback from consumers who have shown heartwarming response on the day 1 of sales on Amazon.in.

OnePlus 5T will go on sale again tomorrow (24th of November) on Amazon India and Oneplusstore.in for 1 hour from 12PM to 1PM and the sale is open to all the customers.