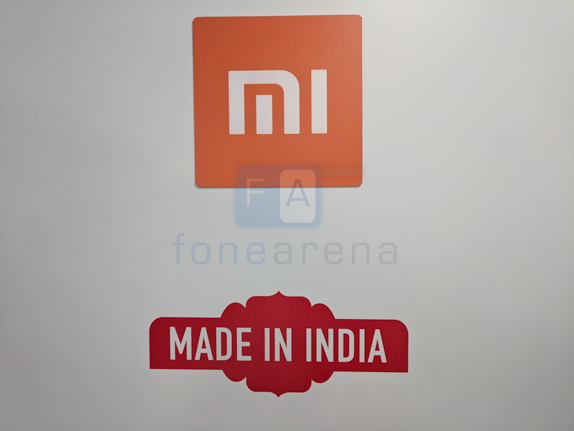 It would be fair to say that Xiaomi has become a favorite amongst the Indian audience over the last three years. Today, the company is amongst the largest smartphone players in the country and enjoys a 23.5 percent market share. Over the last year. Since 2015, the company has made massive strides towards manufacturing their smartphones in India. Owing to the existing tax structures, it has allowed the company to reduce pricing drastically which has been instrumental in their onslaught against the likes of Micromax and Intex. The company is known to have razor-thin margins on their smartphones which makes their accessory line up all the more important to drive bottom lines. With the launch of the new production facility in Noida in collaboration with Hipad, the company is no longer dependent on the import model which will have massive ramifications on price competitiveness and capacity. 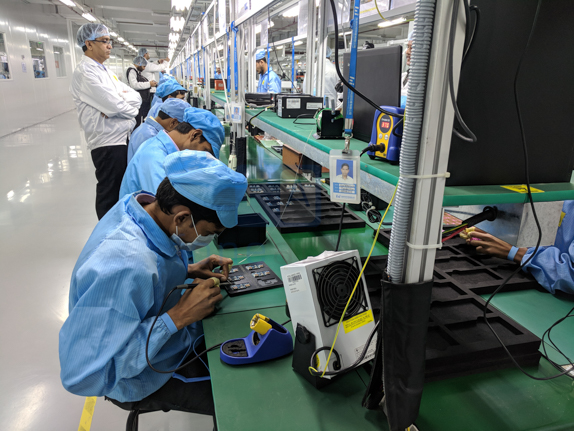 As mentioned earlier, the facility has been set up in collaboration with Hipad, a Chinese contract manufacturer with facilities in India that also puts together devices for a number of other Indian smartphone makers. 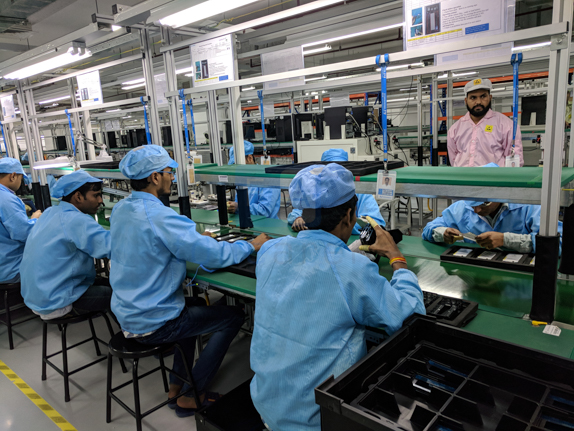 Spread across 2.3 lakh square feet, the production capacity as it stands is capable of churning out battery packs as fast as 7 units per minute. The 300 engineer strong team is responsible for 3 quality checks at every stage of production. In addition, a production manager conducts additional checks as and when necessary. 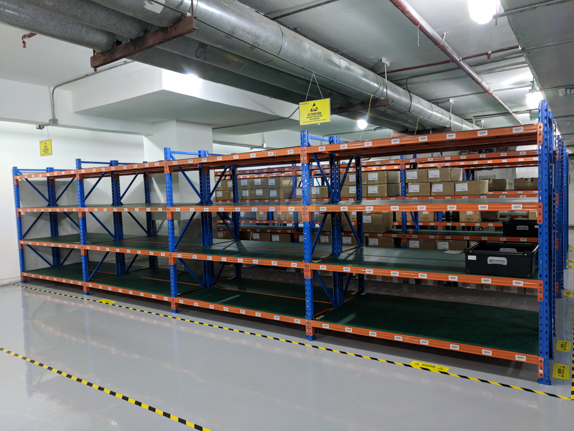 We also got a chance to take a look at the warehousing facilities located in the basement. The entire production facility has been made secure against electrostatic discharge but special attention has been paid to the holding areas for power bank PCBs.  A rank of shelving units stand in a climate controlled room with individual earthing to ensure that there is no chance of damaging the stored PCBs. 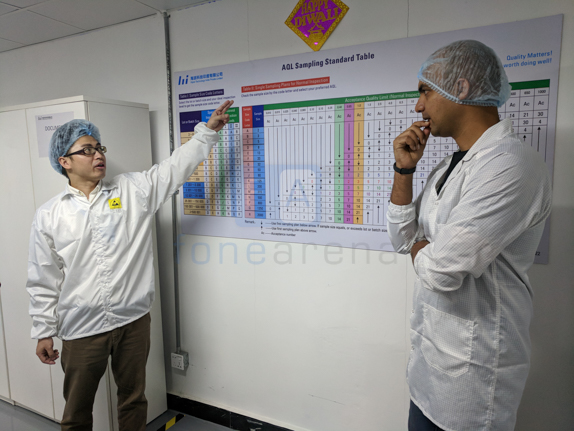 Taking a look at the quality control checks in place, it is interesting to note that Xiaomi adheres to an acceptable quality limit of 0.40. What this means is that in a sample size of 200 smartphones, no more than 2 devices can show any flaw beyond which the entire batch will be required to go through additional scrutiny. 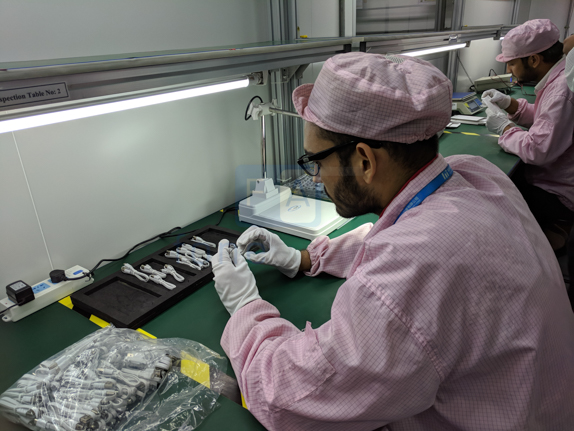 The company confirmed that a full-fledged battery testing lab will follow shortly but in the meanwhile, a whole host of components are manually inspected before entering the production change. 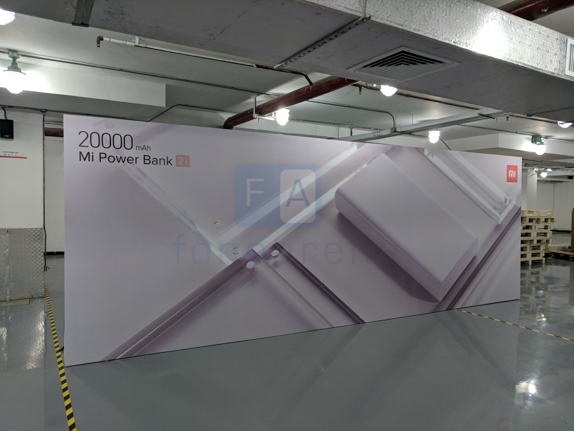 In a chat with Manu Jain, MD Xiaomi India, he confirmed that the company is open to flagging off even more production facilities as long as the demand is there. As it stands, the Noida facility is now the 3rd of its kind opened up by the Chinese giant.