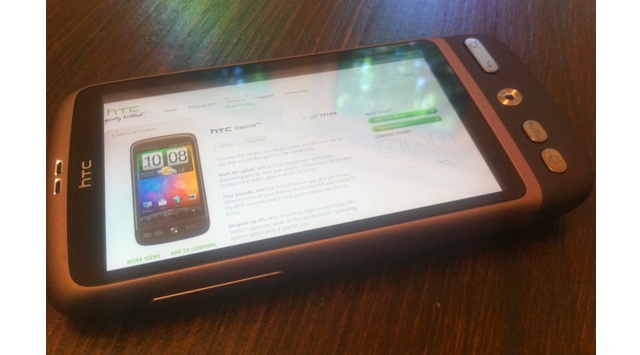 Folks over at Canada, who are currently using the Telus HTC Desire are waiting for Android 2.2 for their HTC Desire from a long time now. And finally Telus has listened their prayers. Telus has announced that they will bring Android 2.2 to HTC Desire in October. Telus has officially announced it on the HTC Desire page on their site. I am sure that this is a good news for all the Telus folks who are using the HTC Desire. So folks, October is around the corner. I hope we will get an exact release date of the update launch in the first week of October or before, so folks stay tuned !