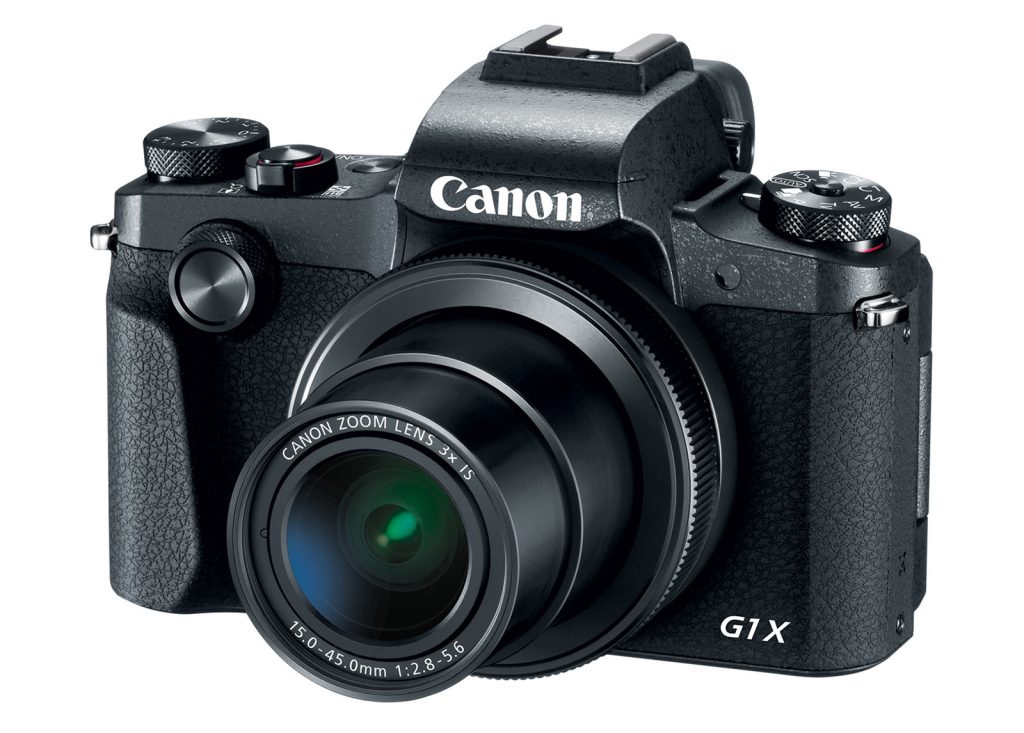 Canon today announced a new flagship PowerShot camera; the G1 X Mark III in the company’s G-series. It is much bigger than the G1 X Mark II model and has a familiar body of G5 X compact. It features a 24.3-megapixel APS-C CMOS Sensor and Canon’s dual-pixel autofocus technology making it the first point and shoot compact offering from Canon with both the features.

The Canon G1 X Mark III comes with 3-inch vari-angle touchscreen LCD display and the touch and drag autofocus feature lets you quickly focus on the objects or use the Smooth Zone AF to track subjects with the touch of a finger effortlessly. It comes with a 24.3-megapixel sensor combined with 24-72mm (3x zoom) wide-angle lens with Optical Image Stabilization featuring a wide f/2.8-5.6 aperture which is significantly shorter and slower compared to the 24-120mm f/2.0-3.9 zoom lens in the previous model.

However, it is still capable of shallow-depth-of-field shots and is faster than Canon’s regular DSLR lens kits. The dual-pixel model is combined with the all-new 2.36 million OLED electronic viewfinder (EVF) will match any shooting environment styles. 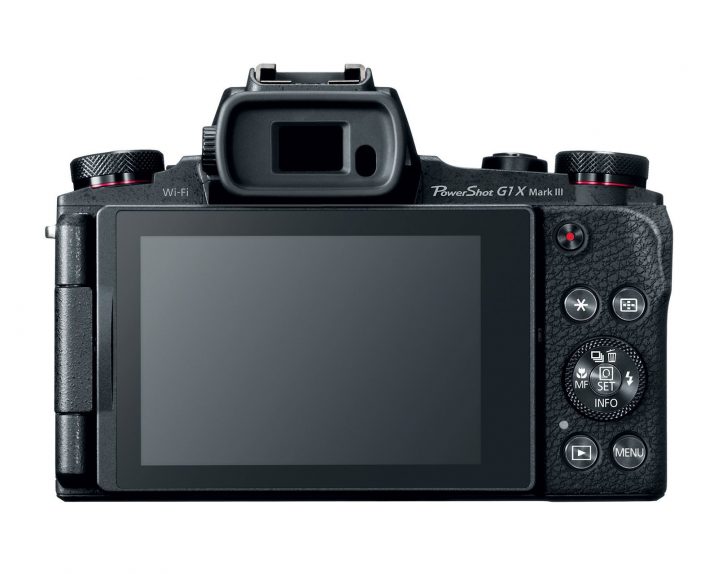 It comes with an ISO range of 100-25,600 allowing users to take great low-light shots with beautiful background blur effect. The camera is capable of shooting continuous shots up to approximately 7 frames per second, or up to 9fps with AF fixed taking advantage of the dual-pixel CMOS autofocus. It instantly connects to any smart devices via WiFi, NFC or Bluetooth for easy sharing or transferring of files. There is support for panorama shots, the new time-lapse movie can automatically determine intervals and exposure, but the video recording is still limited to 1080p at 60fps. The 5-axis movie IS helps in reducing any shake while shooting handheld.