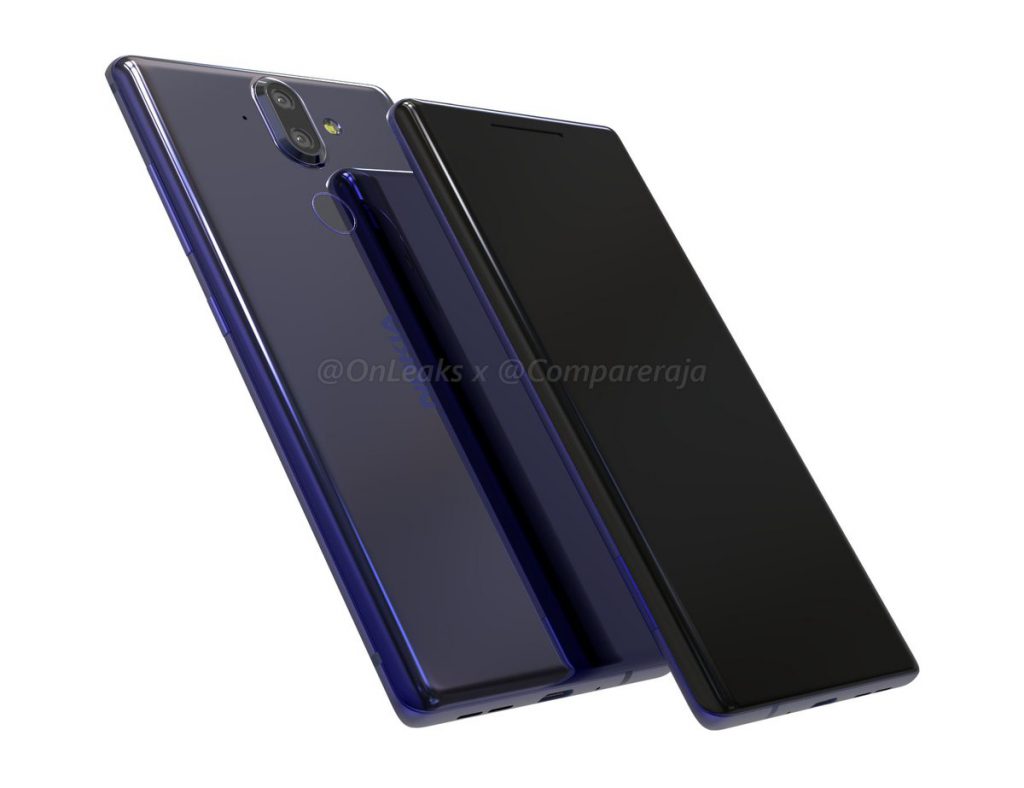 Renders of an upcoming flagship Nokia 9 smartphone has surfaced thanks to popular tipster OnLeaks. The phone had already surfaced in benchmarks and other reports earlier this year.

The renders offer a clear look at the phone from all sides. It has thin bezels around the display and is expected to measure 140.9 x 72.9 x 7.5mm. The phone has dual rear camera setup at the back, similar to the Nokia 8. The camera resolution is not known as of now, but it will likely come with OIS along with Carl Zeiss optics.

A fingerprint sensor is seen just below the camera. It looks like another flagship will come without a headphone jack, as the Nokia 9 in the renders does not sport one. The phone is tipped to be powered by Qualcomm Snapdragon 835 processor and will feature 4GB RAM. It is said to feature a 5.5-inch display and come with Android Oreo. 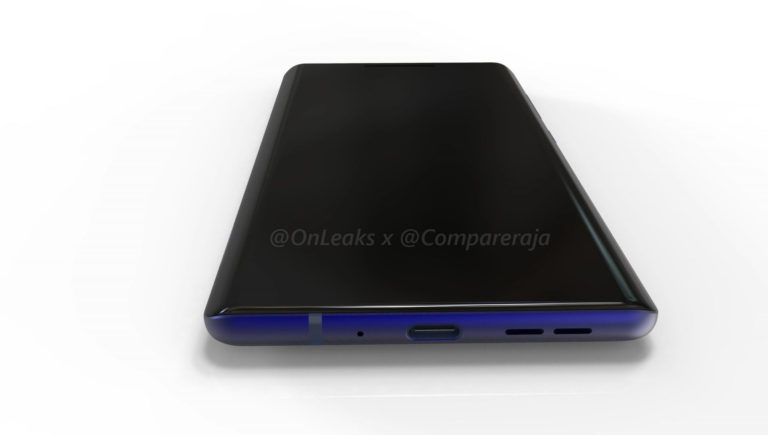 The right side of the phone houses the power button and volume rockers while SIM card slot is present on the left. The bottom of the phone has USB Type C port, microphone, loudspeaker grill and an antenna band cutout. There is no word when Nokia plans to announce the phone.