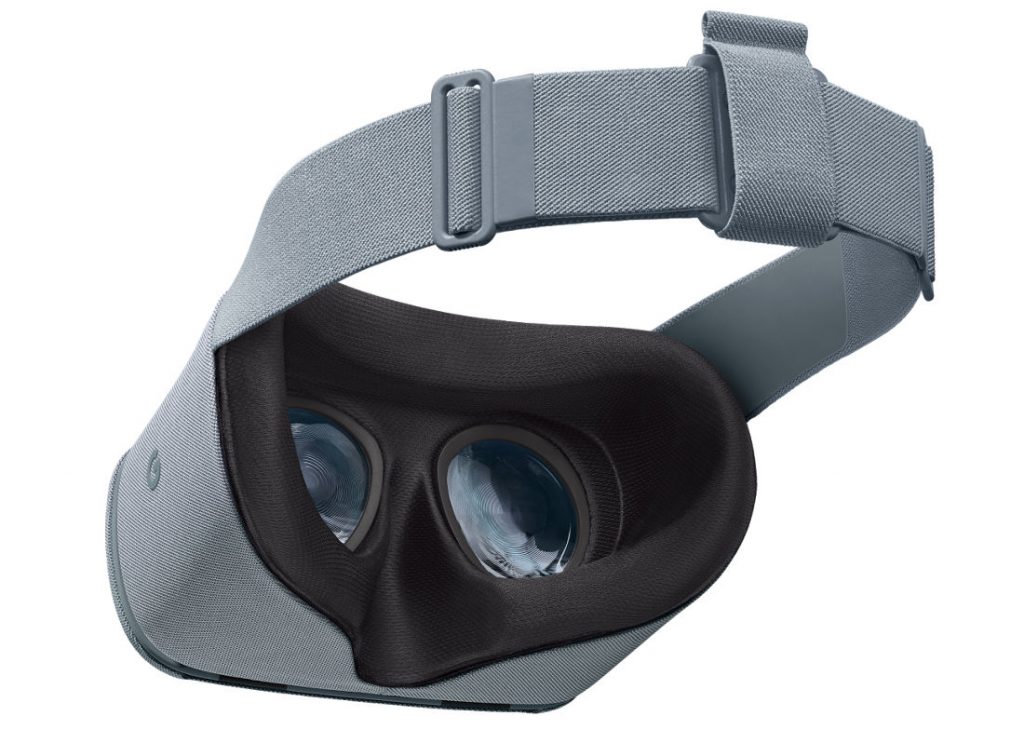 Google unveiled new Daydream View VR headset at its event in San Francisco yesterday. Now Google India has announced that it will launch in the country next month exclusively on Flipkart. 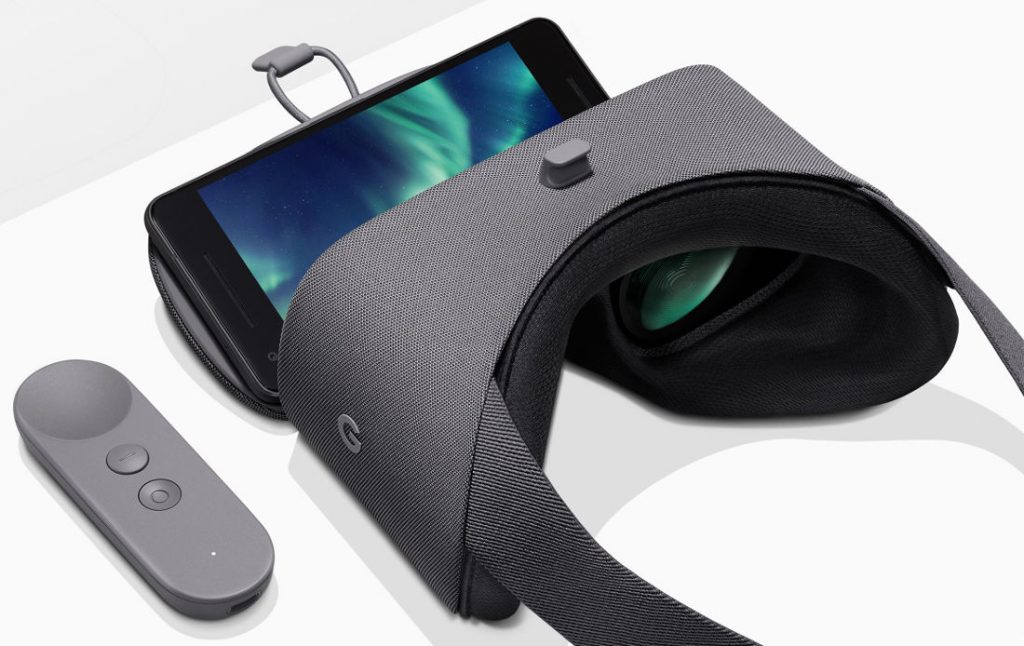 The new Daydream View has high-performance lenses, which result in better image clarity and a wider field of view. It sports a premium two-tone fabric that makes the headset soft and light. It comes with the same controller and basic features as the first Daydream View. It measures 167.8x 117.1x 100.2mm and weighs 261 grams. It has Bluetooth LE and ha a 220mAh battery, similar to the predecessor.

It has a dedicated slot to house its controller and a removable head strap. Daydream-compatible phones include the newly announced Pixel 2, the older Pixel, the Galaxy S8, the S8+, the Note 8, the Moto Z, and the Moto Z2.

The refreshed Google Daydream View headset will be available only in Charcoal color and will be sold exclusively on Flipkart for Rs. 7,999 starting November 1st, 2017, along with the Pixel 2 smartphone.