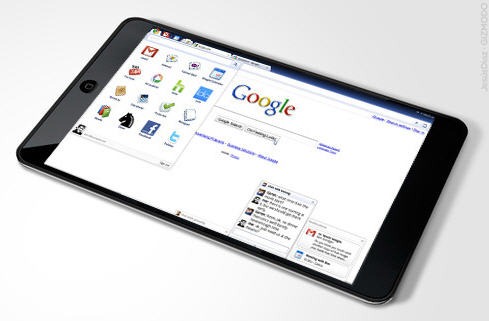 Folks over at Digitimes are reporting that their sources over at Taiwanese device manufacturer Pegatron Technology are telling them that an Android powered tablet from HTC is due in Q1 of 2011, and they also revealed some more information related to the tablet. Digitimes isreporting that the tablet will feature Android 3.0, NVIDIA’s Tegra 2 chip, 1280×720 resolution touchscreen, 2GB of RAM, 32GB SSD, WiFi, Bluetooth and GPS. A lot of good features are packed in it, and may be there will be a camera and other features too. As we know that Android 3.0 is coming out later this year, so we’ll see the tablet after the launch of Android 3.0 as soon as possible. Digitimes also suggested that the price of the tablet will be around $790. Finally HTC is working on the tablet, and I am sure that their tablet will be a big challenge for Samsung Galaxy Tab and iPad. So who’s actually looking forward to it?