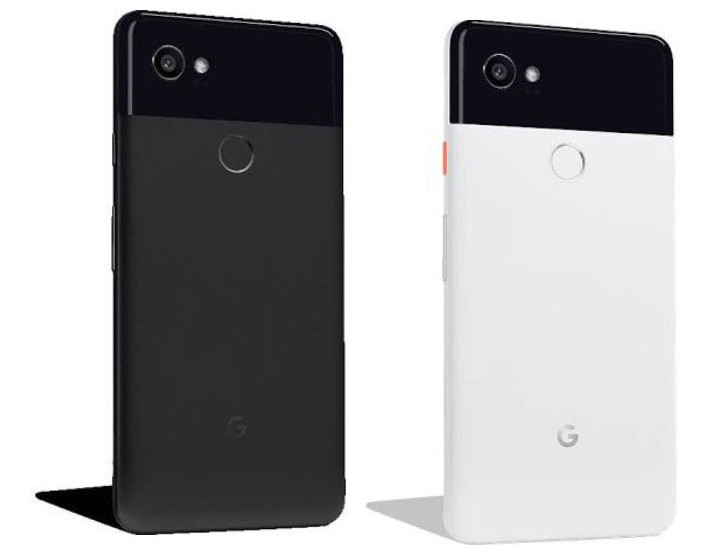 Google is all set to launch the second-generation pixel devices; the Pixel 2 and Pixel 2 XL phones on October 4th. While everything about the upcoming Google flagships have leaked online many times in the past, now according to the sources of XDA, the new Pixel 2 and Pixel XL 2 have said to feature dual front stereo speakers, a brand new Always listening Music recognition tech and a portrait mode.

The Stereo front firing speakers were spotted in many render images in many instances earlier, but now they have been confirmed. Many sources from XDA developers, 9to5Google, @evleaks have claimed that new second-generation pixel phones won’t be having the 3.5mm audio jack.

That is not all, Artem Russakovskii of Android Police source who has spent some time with the Verizon Pixel 2 and close sources of XDA Developers have now revealed some rumored features of the Pixel 2 and Pixel 2 XL.

Primary feature from the rumored set is the new portrait mode which we have first seen on the iPhone 7 Plus last year. The Portrait mode will keep the focus on the main person in the frame and intelligently blurs out the background. The new Google Camera app by default will have this new functionality.

Amongst all the rumored feature, we especially found the new Music Recognition feature to be interesting. According to the settings page of this feature; “when music is playing nearby, it will automatically show up on your lock screen.” Meaning, Google will search for the song playing near you in the background and display the suggestion on your lock screen. This feature can be disabled if you feel it’s against your privacy.

Another inclusion to the features set is the Squeeze to launch Assistant. Users can now launch the Google Assistant when the screen is on or off just by squeezing the screen. The pressure sensitivity and squeeze intensity can be manually adjusted allowing you to find a comfortable spot to trigger the Assistant shortcut. This feature was confirmed in many instances in the past.

The always-on Ambient display mode which is currently live on AOSP builds and available on any smartphones running on Android 8.0 Oreo confirms that this feature will be available on the upcoming Pixel 2 and Pixel 2 XL phones.

Though we are just a few days away from the official launch, more leaks and confirmations are bound to surface the internet in the coming days. The Google Pixel 2 is said to sport 4.99-inches display, while the Pixel 2 XL will rock 5.99-inches Quad HD OLED display.