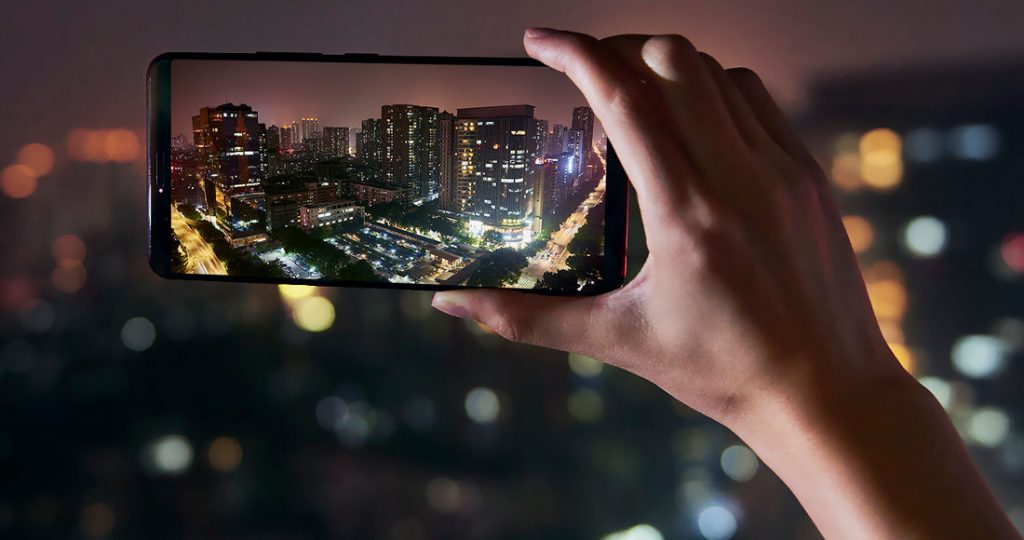 After several teasers Vivo has announced that it will unveil X20 smartphone at an event in China on September 21st. The company already confirmed it will come with full screen 18:9 display and Face Wake or Face Unlock that will unlock the phone in just 0.1 seconds. 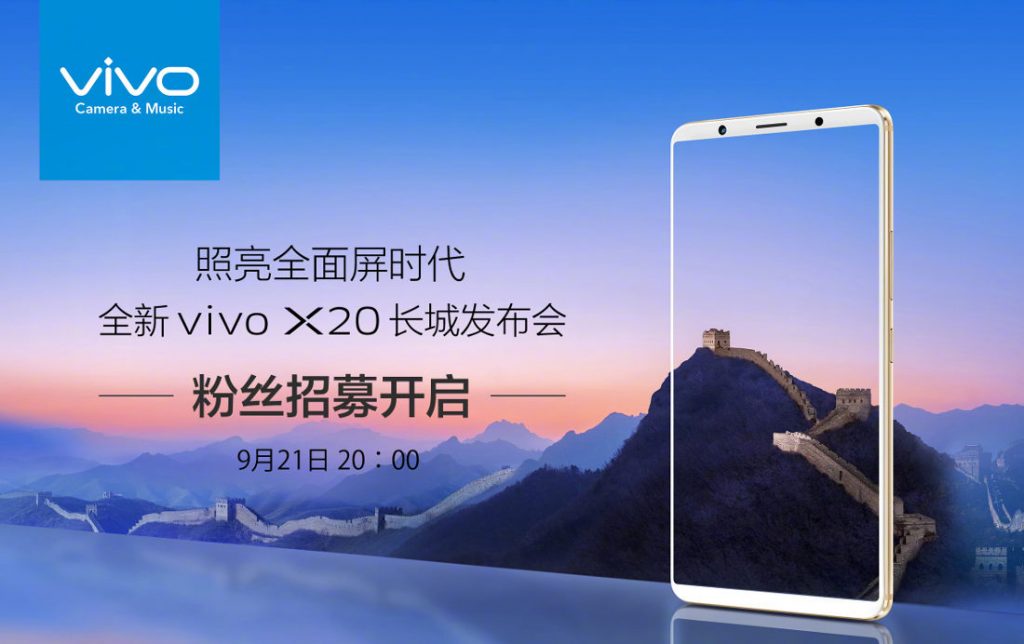 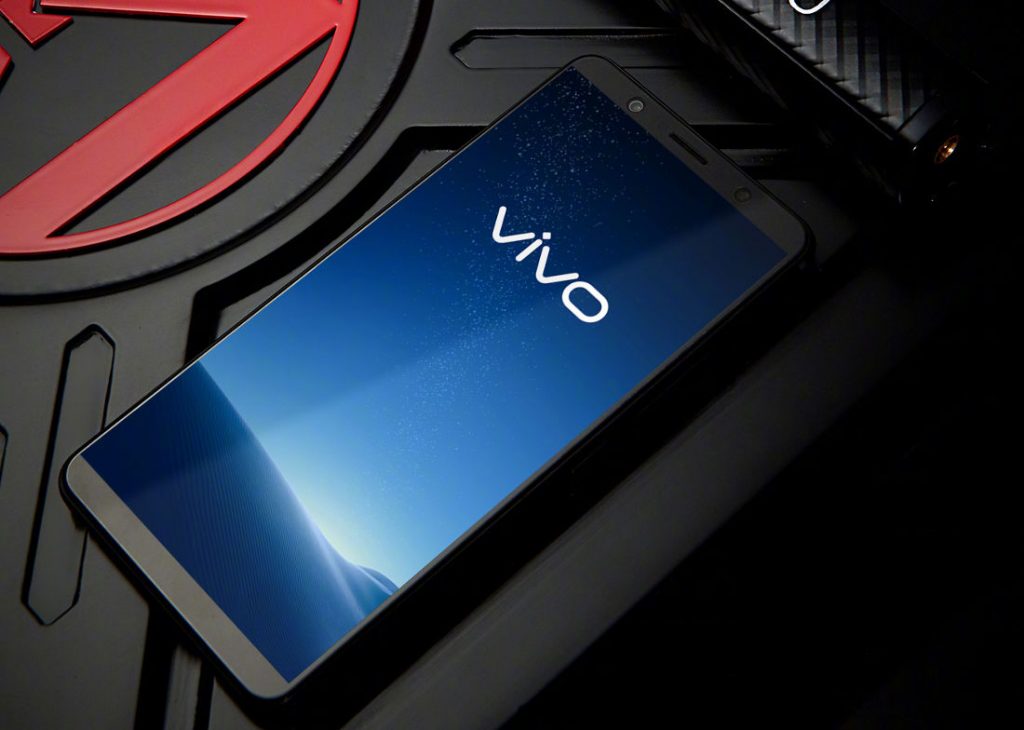 Vivo X20 that appeared on TENAA recently revealed dual rear cameras, unibody metal design, fingerprint sensor on the back. We should know complete specifications of the phone when it goes official next Thursday. 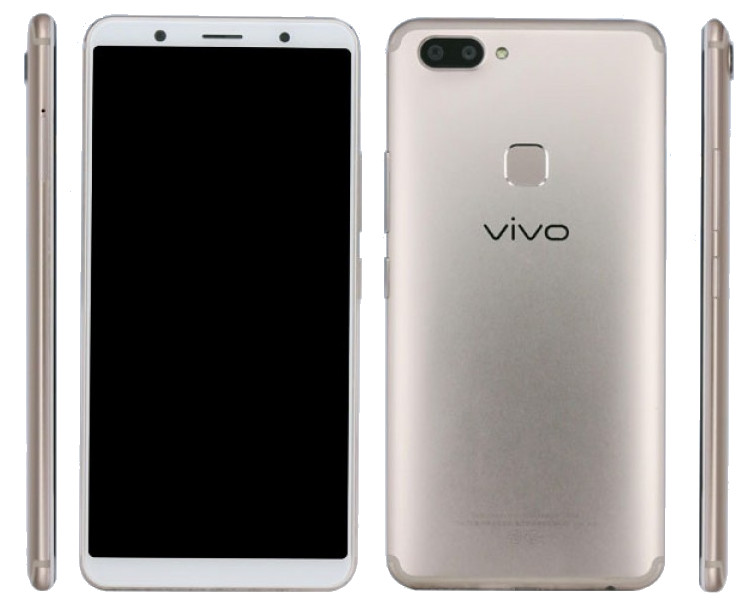