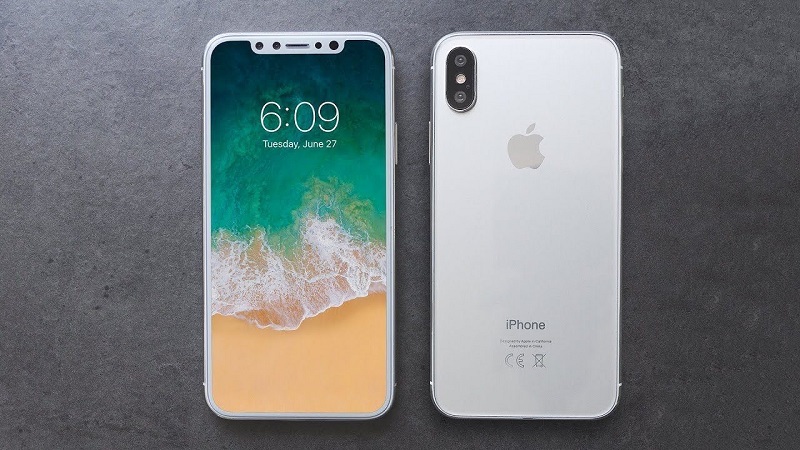 Apple is all geared up for its event tonight (IST) where it will take wraps off its next generation of products. This year’s event is special as it 10th Anniversary of the iPhone. The company will unveil three iPhones- iPhone X, iPhone 8 and iPhone 8 Plus.

iPhone X, iPhone 8 and iPhone 8 Plus

iPhone is going with an edge-to-edge OLED display for the iPhone X while the iPhone 8 and iPhone 8 Plus will resemble the predecessors and feature the same LCD display. Apple is expected to replace the Touch ID fingerprint authentication in favor of a new 3D facial recognition technology and is said to replace the home button with gesture control in the iPhone 8. Click here for a detailed expected features about all the iPhones.

In addition to the new iPhones, Apple is also expected to announce Apple Watch 3 series which will most likely come with LTE connectivity. The launch of watchOS 4 is also tipped alongside its new wearable.

The next generation Apple TV will finally add support for 4K and HDR content. It is said to be powered by the A10X powerful chip that is already present on the new iPad Pro, coupled with 3GB of RAM. The tvOS 11 will also be updated along the Apple TV.

Apple could also unveil the next generation AirPods with new features . An LED charging bar is tipped to be present on the case. At present, the charging and power dot is located within the lid when closed. The AirPods 2017 are also tipped to have an improved battery life.

Along with new devices, Apple will also officially announce the release the date for iOS 11 and macOS High Sierra.

The Apple event is scheduled for Tuesday, September 12 and starts at 10:00 am PT (10:30 PM IST) and happens at the Steve Jobs Theater located at the company’s new Apple Park campus in Cupertino, California.  As usual it will offer live stream for iPhone, iPad, or iPod touch users with Safari on iOS 7.0 or later, a Mac with Safari 6.0.5 or later on OS X v10.8.5 or later, or a PC with Microsoft Edge on Windows 10 and also on Apple TV (2nd or 3rd generation) with software 6.2 or later or an Apple TV (4th generation).