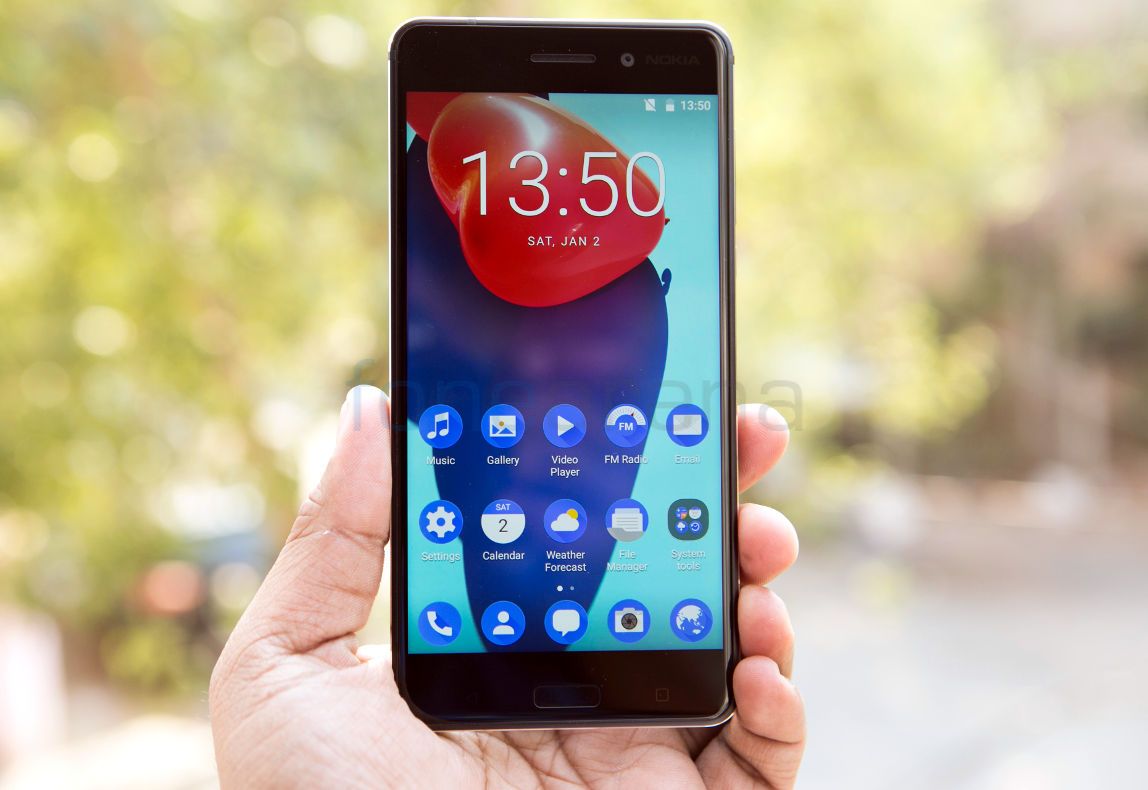 It is a good news that Nokia will also update the budget Nokia 3 with the latest Android OS. Unfortunately, Sarvikas did not share any timeline for the release of the Android Oreo update for the four smartphones. Google announced Android Oreo last month but it is currently available for Pixel and Nexus devices in the Android beta program. HMD Global launched the  Nokia 3, Nokia 5 and Nokia 6 Android smartphones in India in June.