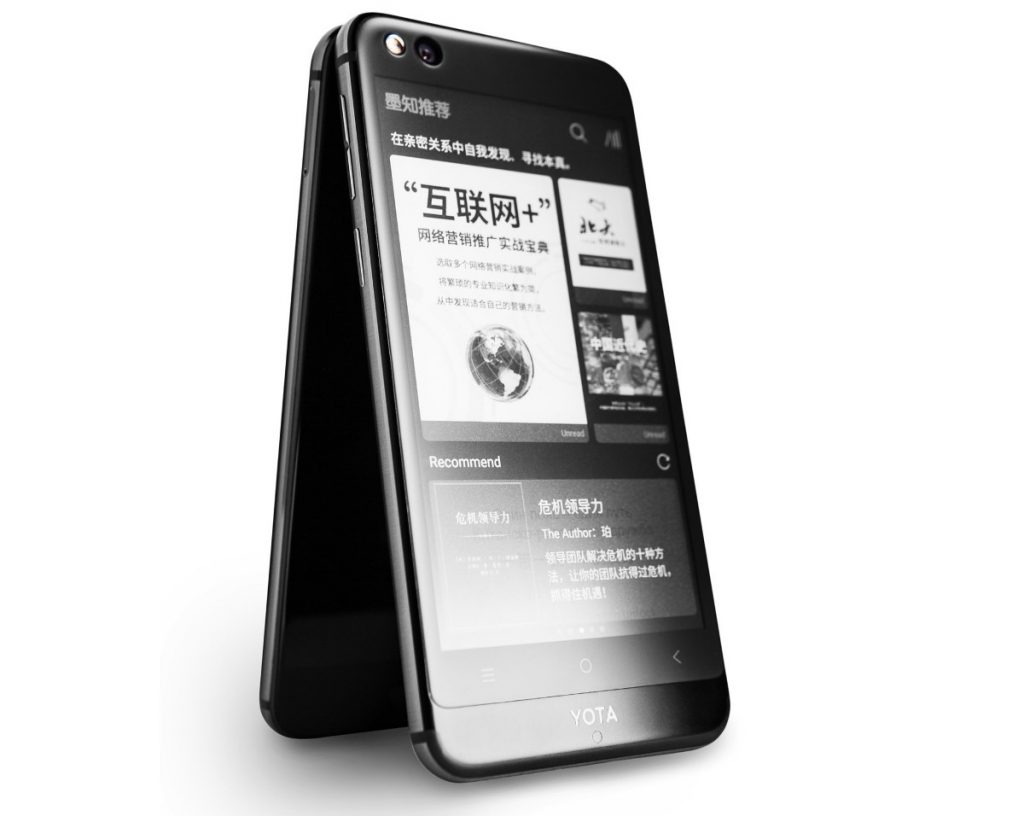 Russia’s Yota Devices has been announced YotaPhone 3 at an event at Russian Embassy in Beijing. It was first unveiled at the Russian-Chinese Expo back in June. It has a 5.5-inch (1920 x 1080 pixels) AMOLED display along with a full-touch control on its 5.2-inch HD always-on electronic paper display (EPD) on the other side. 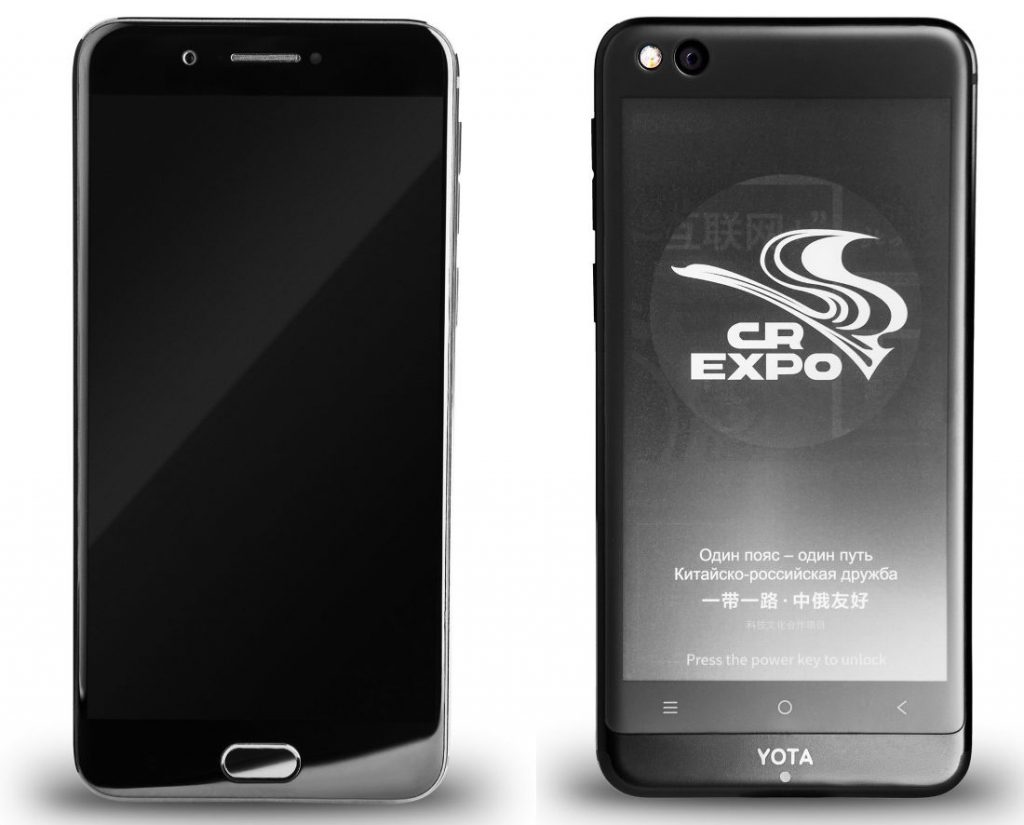 It also has a fingerprint sensor on the front built into the home button. It comes with pre-loaded e-book apps for China. The phone doesn’t have a 3.5mm audio jack and uses USB Type-C audio. 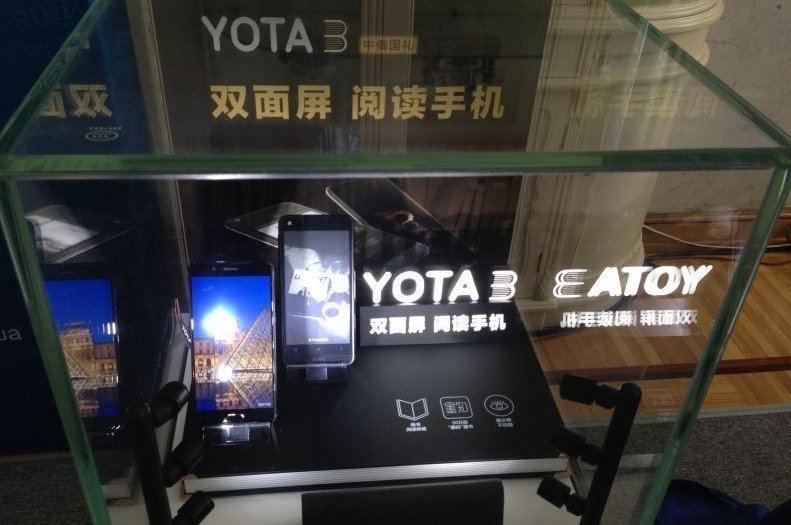 It comes in Black color. The company already confirmed that the YotaPhone 3 will be priced around $350 (Rs. 22,530 approx.) for the 64GB version and the 128GB version will cost about $450 (Rs. 28,966 approx.). It will be available for pre-order in China at Jd.com from September 5th and will ship starting from September 18th. It will be available in other markets later this year.

At the announcement Frank Chen, CEO of Baoli Yota, said:

China is the world’s largest smartphone market, and we are confident that the launch of sales in China will begin the successful global expansion of the YotaPhone brand. We are satisfied with the product created and believe in its prospects in the international arena. I congratulate everyone who participated in the project, with the completion of the first stage of the launch. We expect that the company will be able to successfully implement more than 1 million devices in the first year of sales in new markets, including Russia, where the phone is scheduled to be launched by the end of 2017.