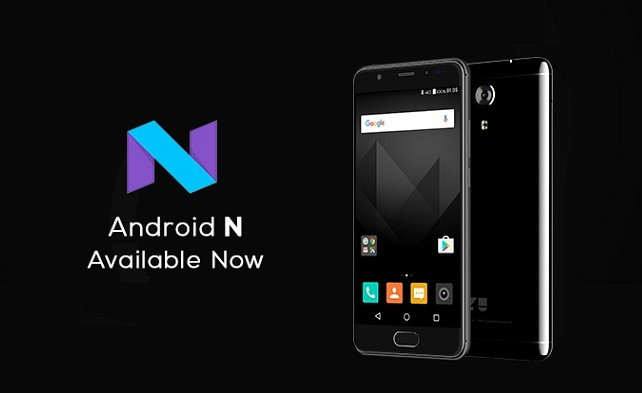 YU launched YUREKA BLACK smartphone back in June running Android 6.0 (Marshmallow). This week it has started rolling out Android 7.1.1 (Nougat) update for the phone, as it had promised at the launch. The phone got beta build soon after the launch, which was Android 7.1.2. The latest update also includes July Android security update. 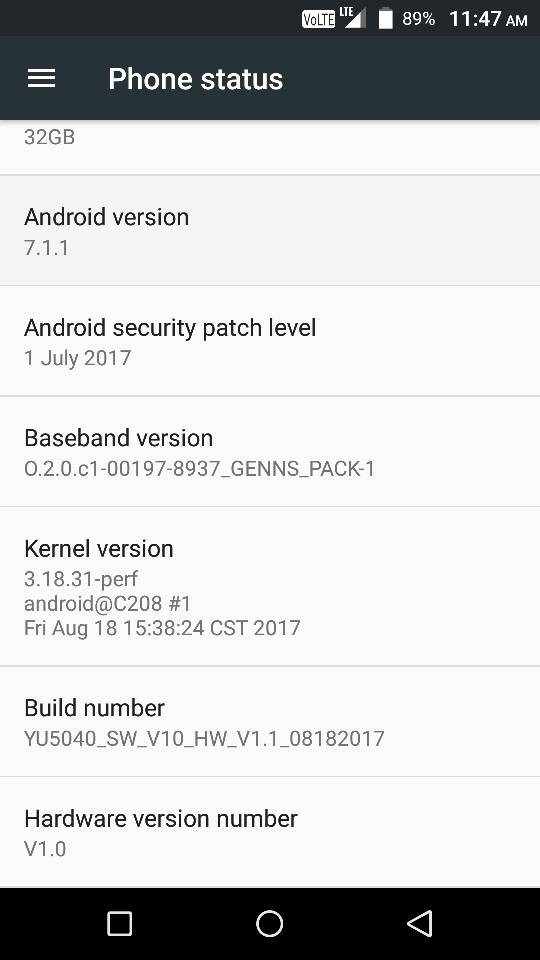 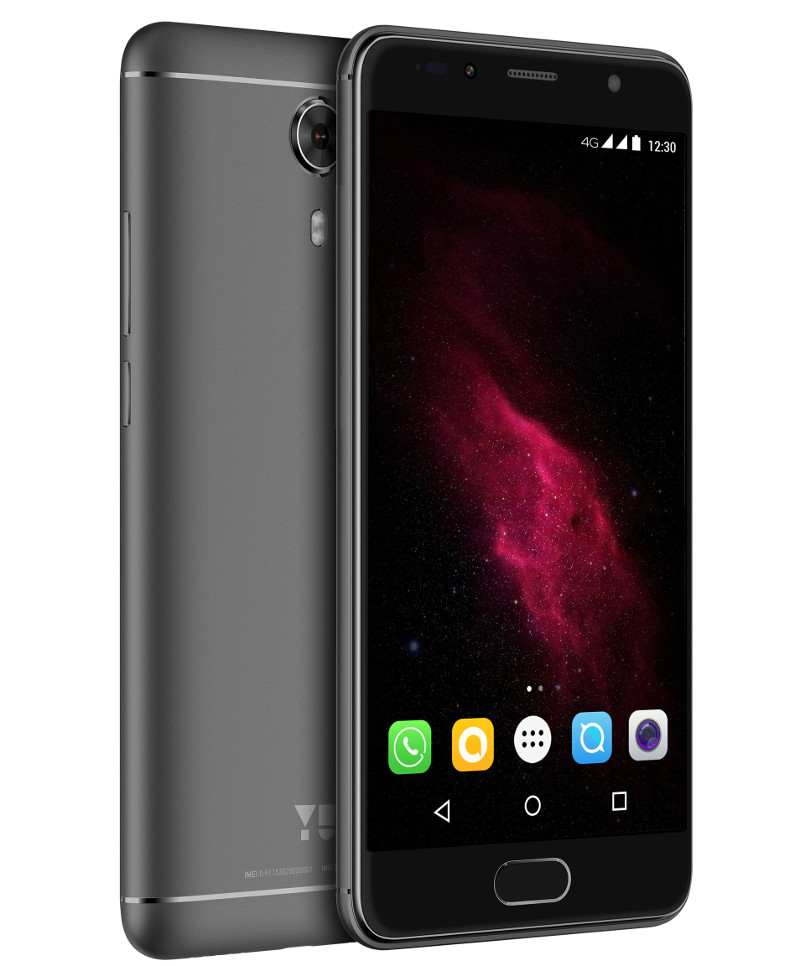