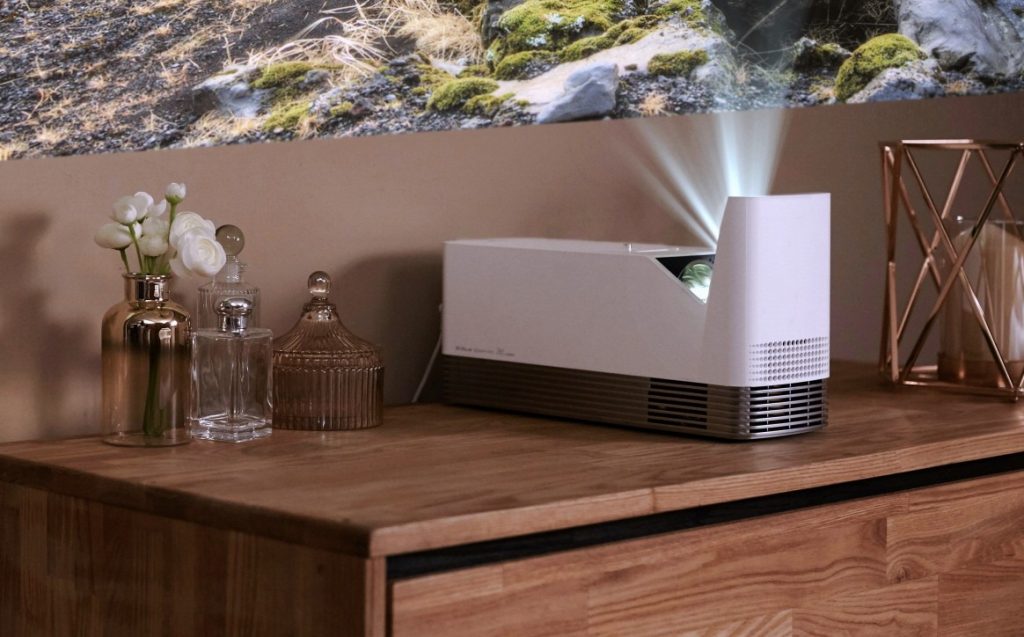 Talking about the ProBeam UST laser projector, it offers a Full HD content in a ultra-short throw design for an immersive theater experience. Unlike other projectors, it requires only 12cm to display a 100-inch content and can be placed even in furniture. 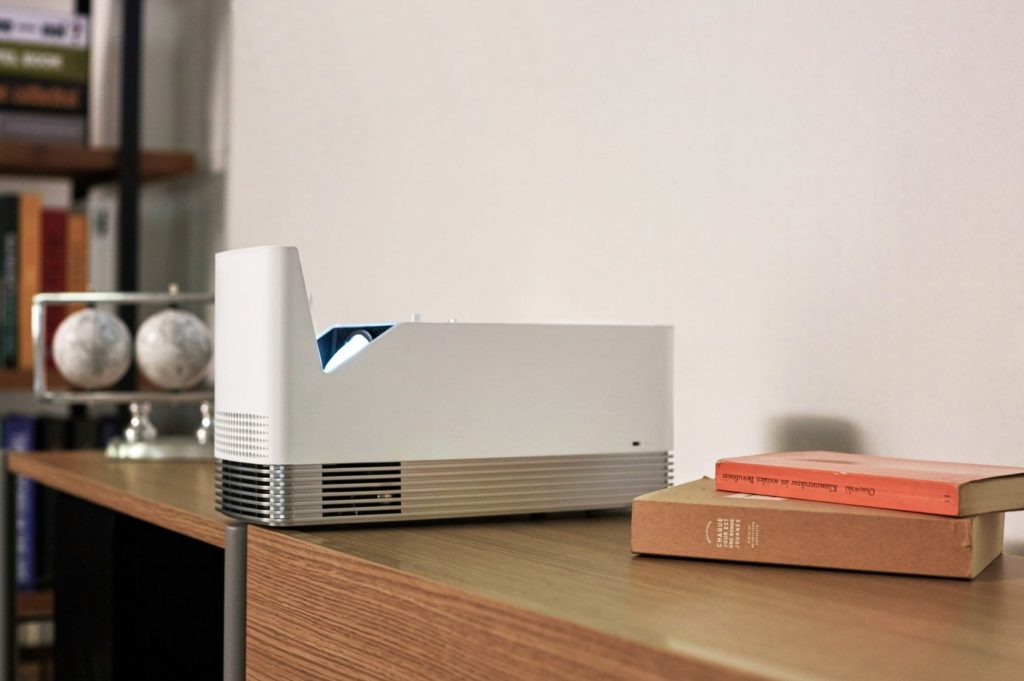 Additionally, as per the company claims, the LG ProBeam UST generates up to 1,500 ANSI lumen of brightness, which is 1.5 times brighter than its predecessor. Also, the company promises that the light source in this projector is estimated to last up to 20,000 hours. Moreover, it comes with webOS Smart TV platform with an access to various streaming services. 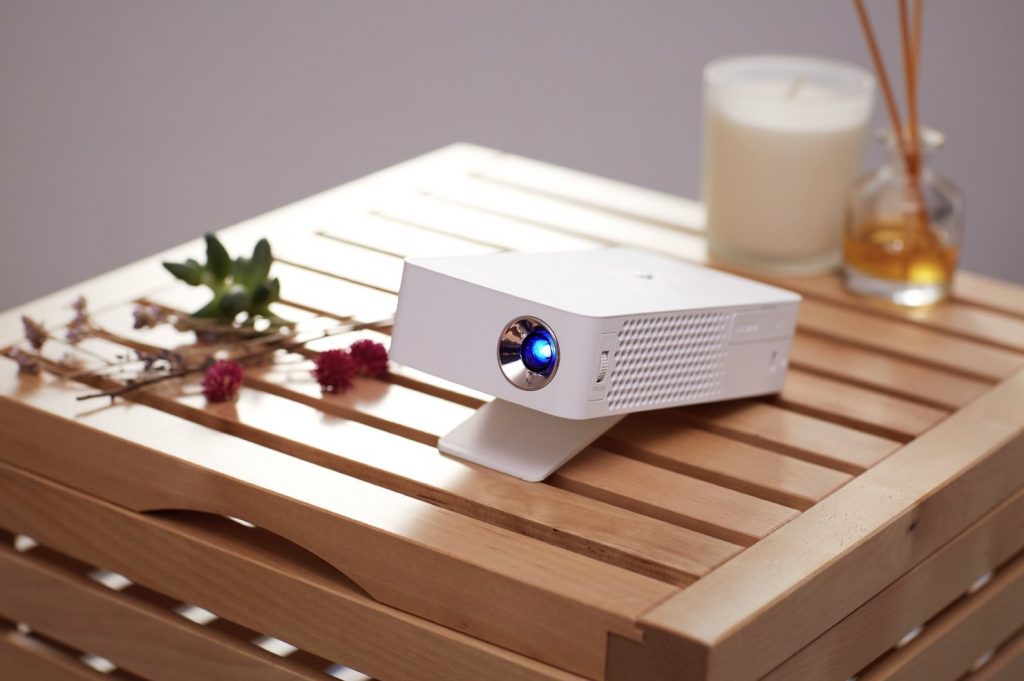 On the other hand, the LG MiniBeam comes with HD projector with a built-in battery that lasts up to four hours on a single charge. This projector packs a feature called as Multi-Angle Projection, that allows the device to be tilted up to 70 degrees to display an image on the wall. Keeping up with the latest trend, it comes with USB Type-C port that allows the user to connect and mirror other devices such as laptops and smartphone and charge its internal 9000mAh battery with a single cable.

LG will showcase these projectors at the IFA 2017 in Berlin from September 1st to 6th at its booth in Hall 18 of Messe Berlin.

Jang Ik-hwan, head of the IT business division at LG Electronics, said:

We are immensely proud of our long-standing position as the global leader in portable LED projectors. The projectors that we’ll be debuting at IFA will provide consumers with an immersive, high-quality home cinema experience that’s extremely convenient, reliable and fun.