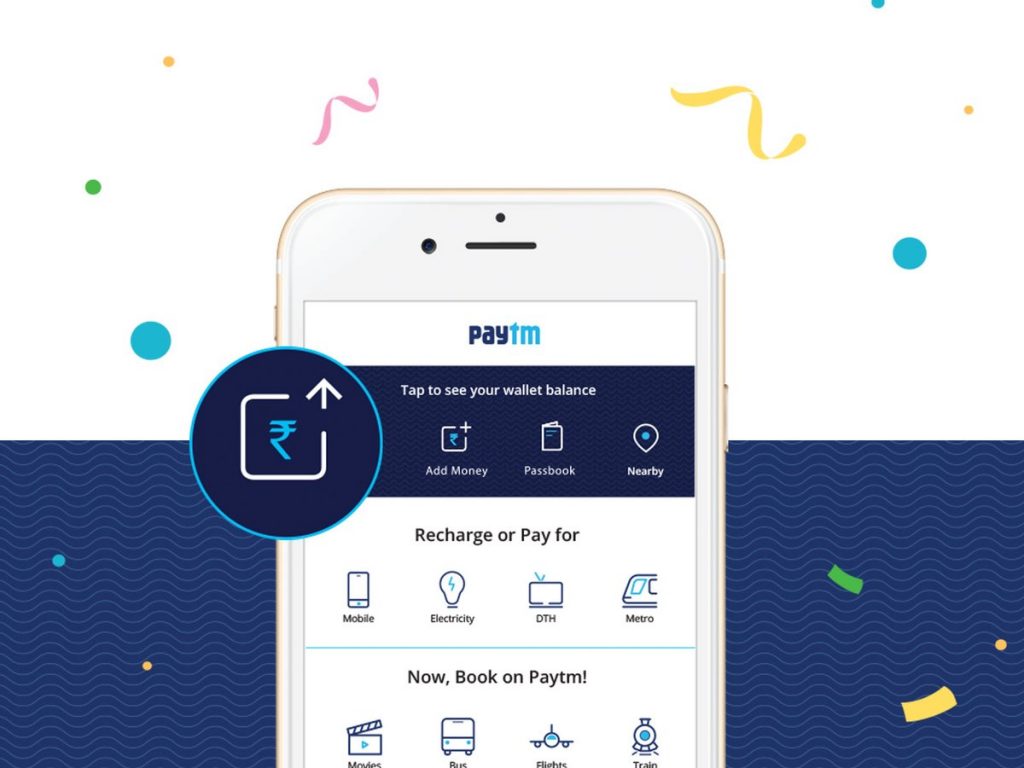 Paytm has announced that it now supports third party Quick Response QR codes. Users will now be able to scan non- Paytm codes as well using the Scan button on the Paytm app.

NEW FEATURE: Now, Scan any third-party QR code using the "Scan" button on your Paytm App. Check it out! 📱 pic.twitter.com/Sj7RiA4tJD

The latest move comes from the online payment firm after it had revealed at the beginning of this year that it will invest Rs. 600 crore to expand its QR code-based payment network. The ability to scan for QR codes using the Paytm will help users as they don’t have to install another stand alone QR scanning app. Paytm aims to add 10 million merchants enabled with these codes across 650 districts by December. Introduced in 2015, this payment option allows Paytm customers to scan a code with their smartphones and instantly transfer money to the merchant’s Paytm account.

The scan and pay feature has been a good success for us and now we are enabling this for third party QR code on open sources. To start with, we are aiming to offer the same experience to the users as they usually have on Paytm. This is being built as the go to engine of sorts for discovery for web links, download apps, discover products, store information as well as continue to make payments.

The move comes from Paytm as it plans to build a discovery business in the offline space.