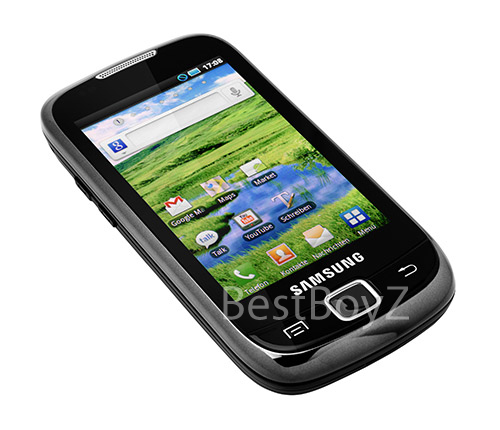 A few hours ago, we told you about the Samsung i5510, which is a yet to be announced Android powered handset, and now we have some official shots of the phone. Thanks to a German site BestBoyz.de who posted the photos of the phone on their blog. We already told you that the Device is running Android 2.2, have a sliding QWERTY keyboard, 5-megapixel camera, HSPA and WiFi data, Bluetooth 3.0 and a microSD memory card slot. BB is claiming that the device is part of Samsung Galaxy series, because the name is Samsung GT-I5510 Galaxy. So its a mid-range handset, or you can call it affordable version of Epic 4G. More shots after the break: 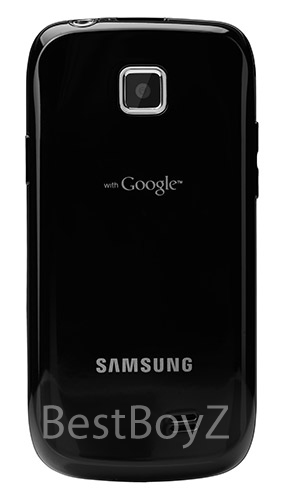 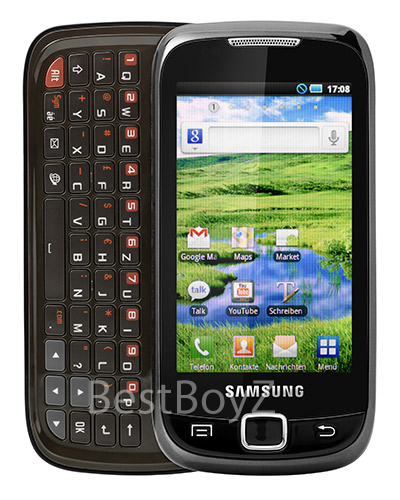 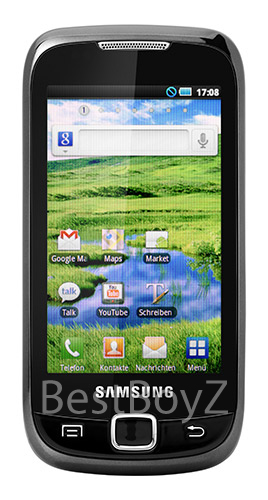