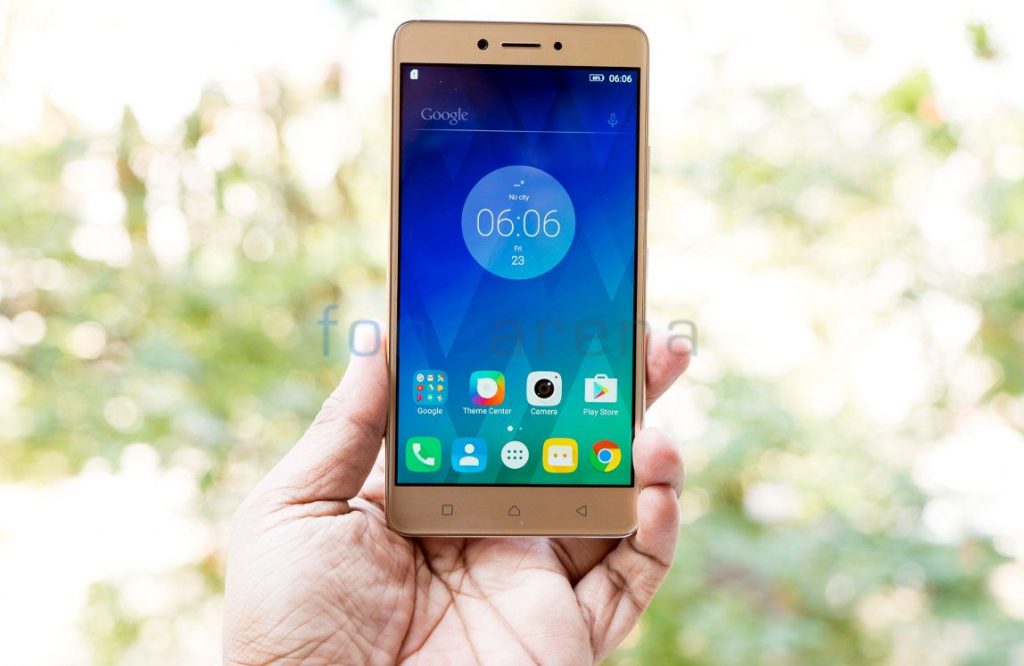 Lenovo launched the K6 Power smartphone back in November last year and launched the K6 Note in December, both running Android 6.0.1 (Marshmallow). It also launched 4GB RAM version of the K6 Power. Today the company has announced that it has started rolling out Android 7.0 (Nougat) update for both the smartphone, as it had promised. 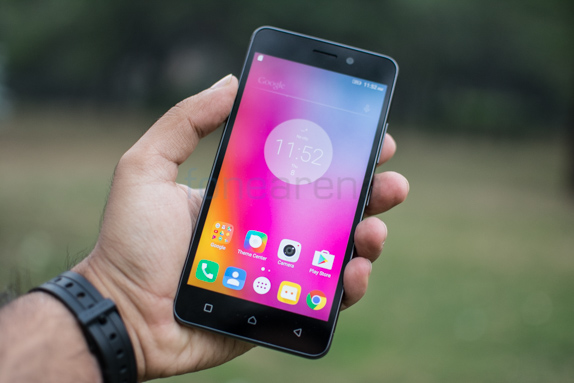 Even though the OTA update doesn’t delete your data, Lenovo advises to backup important data and also ensures that the phone has sufficient battery before initiating the update. Since it is a large update, it recommends to use WiFi. “Incase of stability issues arising due to legacy app data, a factory reset would help get optimal device performance,” said the company.

Have you got the update? Do you like it? Let us know in the comments below.