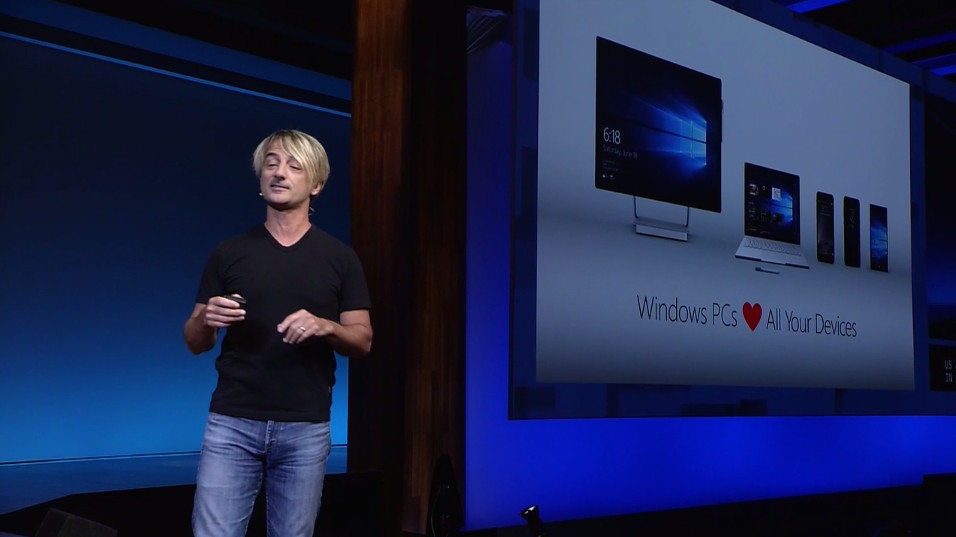 Microsoft on Day 2 of Build 2017 announced Windows 10 Fall Creators Update that will bring several new features including Fluent design system, better experiences such as Cloud Clipboard that will improve the experience of moving content across Windows, iOS and Android, OneDrive Files on Demand, new apps on the Windows Store — including iTunes, and world’s first Windows Mixed Reality motion controllers with no markers required. 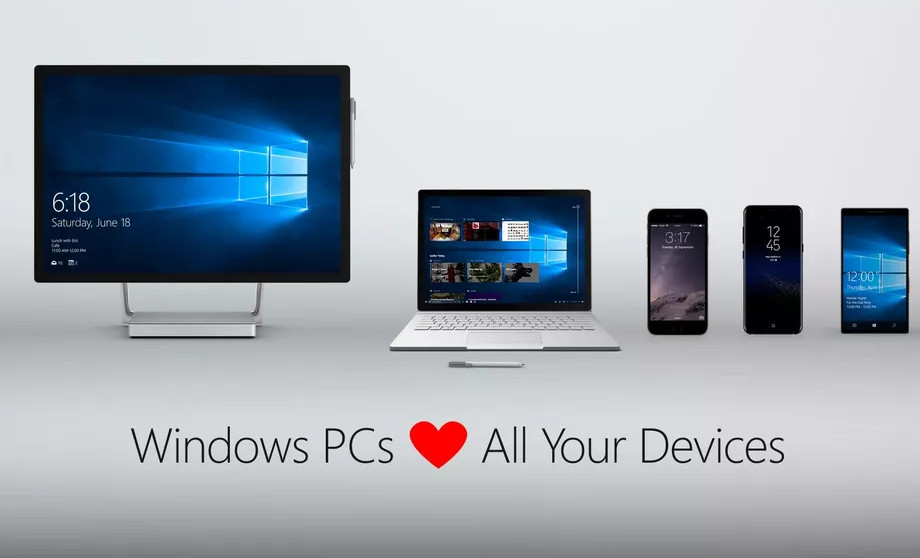 With the upcoming Windows 10 Fall Creators Update, you can link your Windows 10 device to Android, iPhone or Windows Phone so you can pick where you left off across devices. Microsoft Graph, an intelligent fabric helps connect dots between people, conversations, projects and content within the Microsoft Cloud — ensuring experiences flow seamlessly between Windows, iOS and Android devices. 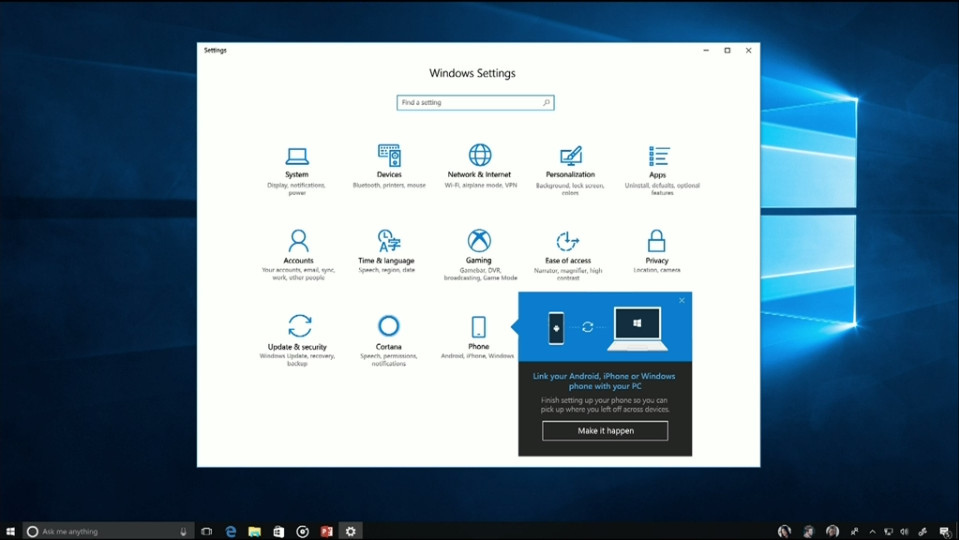 Key features of Microsoft Graph and Microsoft Cloud include: 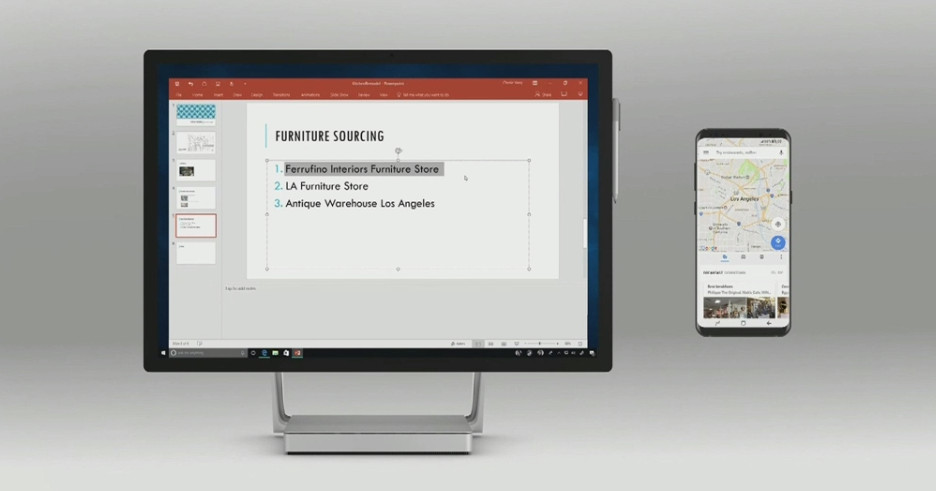 Microsoft’s Joe Belfiore said that SwiftKey app that it acquired recently has allowed them to bring new cloud clipboard functionality directly to the keyboard, so any app will support it. When you connect Windows 10 and Android or iOS, apps that support the Cloud Clipboard feature like Swiftkey will allow you to easily paste content across devices.

Microsoft will also be implementing the cloud clipboard feature directly into Office apps, too so that you’ll be able to paste content into documents after copying from a phone.