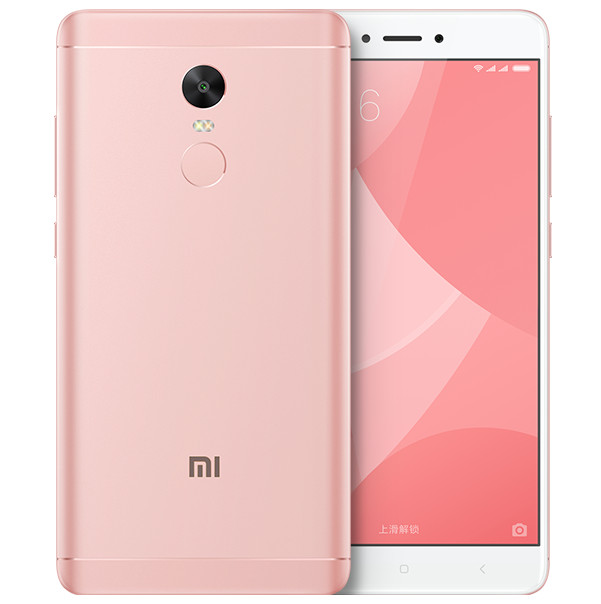 Xiaomi is officially entering Latin America by introducing two smartphones in Mexico. The Chinese smartphone maker would start selling two of its phones, the Redmi Note 4 and the Redmi 4X, in Mexico. Both the devices will be available for online and offline purchase.

In addition to two smartphone, Xiaomi also launched Mi Community app for Mexico that serves as a platform for Mi Fans to keep up to date about new launches and offer. Xiaomi said the app will be available on the Google Play Store Mexico this month and will be rolled out to other Latin American countries shortly.

Last month, Xiaomi expanded to Russia by launching Mi MIX, Mi Note 2 and Redmi 4X. Back in 2014 it announced plans to expand to several countries including Turkey and Mexico.