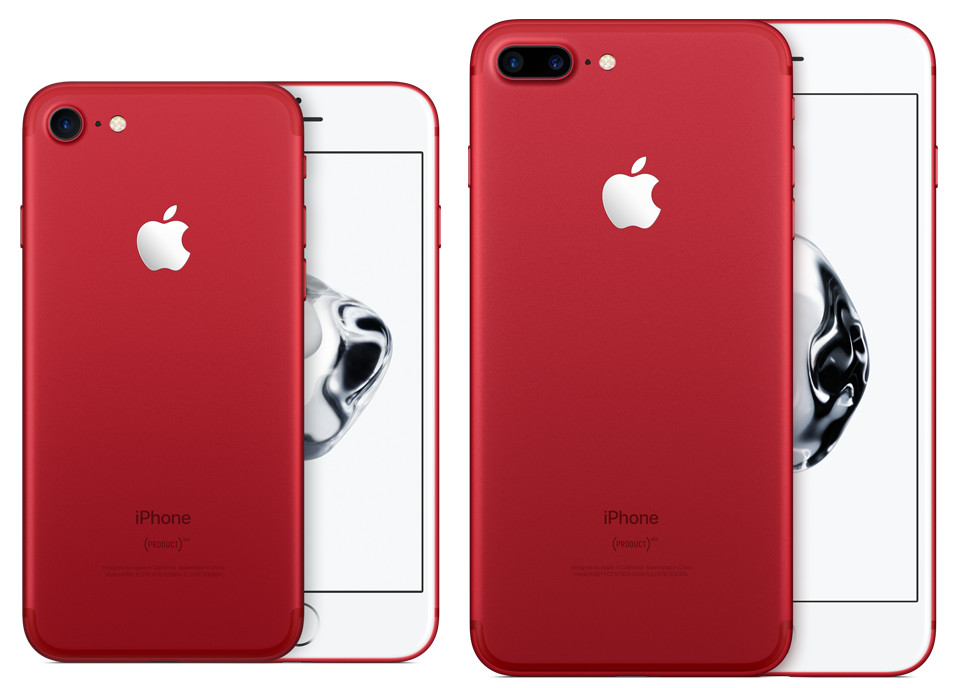 Xiaomi has introduced its Mi TV 4A series of TVs that includes 43-inch and 49-inch TVs with 1080p displays and 55-inch and 65-inch TVs with 4K HDR displays. All these have “Patch Wall”, a UI layer on top of the Android OS that’s based on deep learning AI technology.

Apple introduced the iPhone SE smartphone back in March last year in 16GB and 64GB variants. It was launched in India in April. Today Apple has announced 32GB and 128GB variants of the iPhone SE, doubling the capacity. Other than the storage, all the specifications of the SE remain the same.

Apple also announced a new 9.7-inch iPad that will replace the iPad Air 2 that was introduced in 2014. It has the same 9.7-inch Retina display, but this is powered by A9 chip and M9 motion coprocessor. Apple has officially unveiled special edition (Product)Red iPhone 7 and iPhone 7 Plus. The new (Product) Red iPhone 7 marks the latest in Apple’s longstanding 10-year partnership with (Red), which supports HIV/AIDS programs.

Google has released developer preview images for Android ‘O’, the next major Android release, ahead of Google I/O 2017 in May, just like it did last time for Android N. Final version of Android O will be available in Q3 2017.