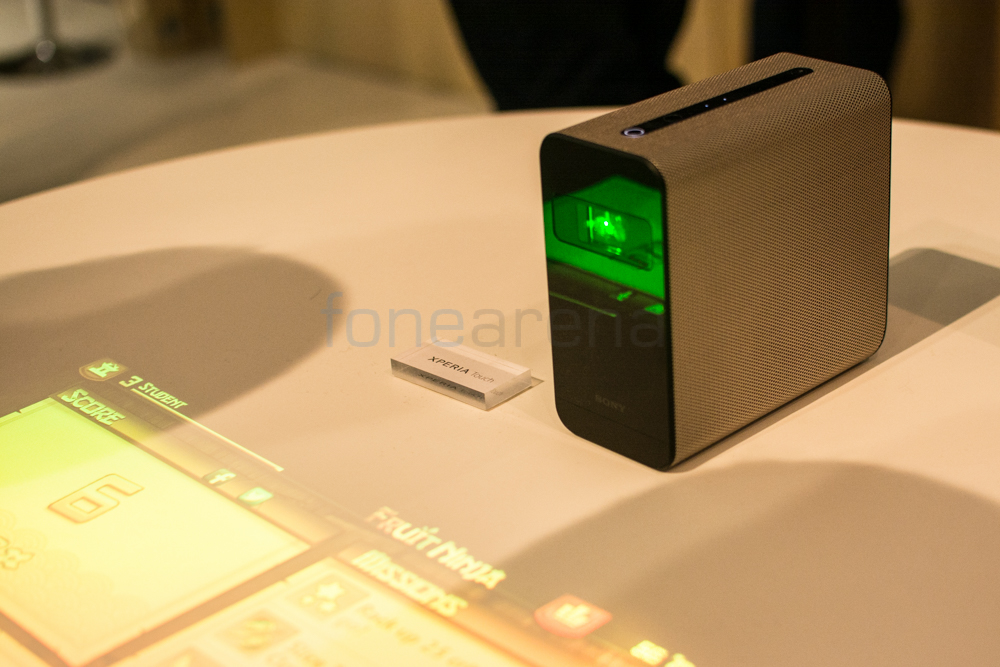 At the Mobile World Congress (MWC) 2017 in Barcelona, Japanese tech giant Sony unveiled its Xperia Touch Android projector that converts any surface into a touch screen. We checked it out. Here is a first look and gaming demo. 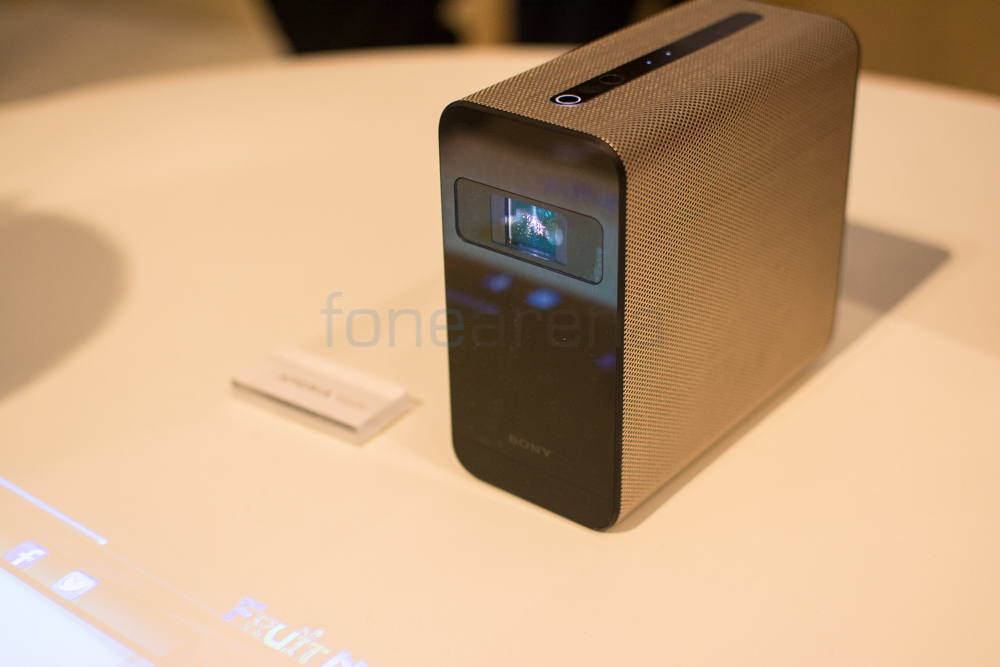 This new Xperia Touch is capable of beaming a horizontal or vertical image using Sony’s SXRD projection display technology. This touch on the virtual image is made possible through a combination of Infrared light and real-time detection via its built-in camera, at a rate of 60 frames-per-second. 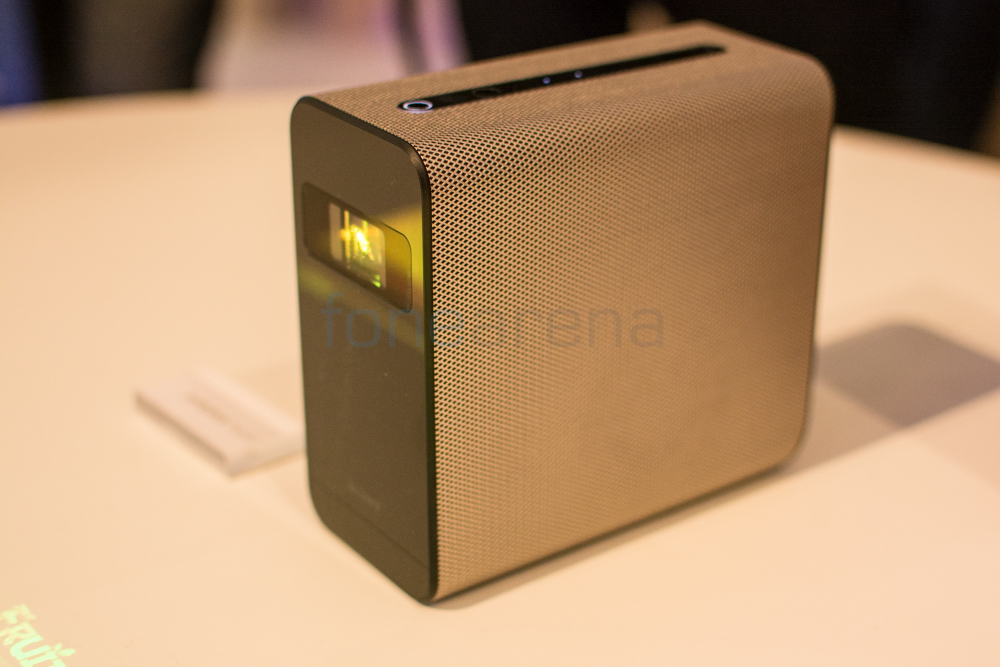 It provides real-time weather information, a memo board, calendar access and a Skype portal for video chat. It  automatically turns on when it senses your approach. 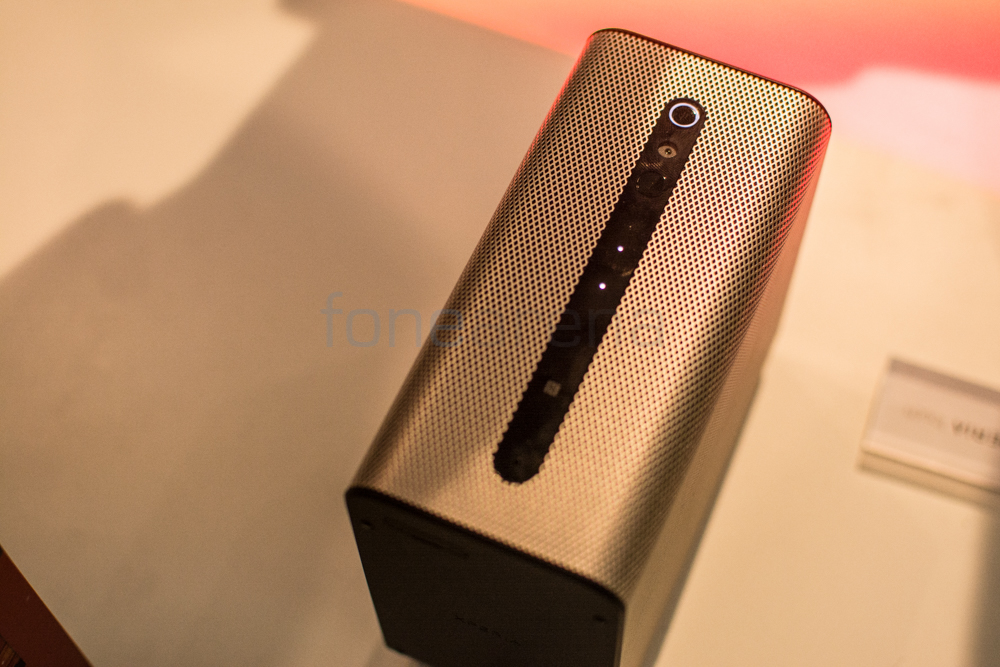 It works on all the apps or games in this case downloaded from the Google Play Store. In terms of specifications, this device packs a 3GB LPDDR3 RAM, 32GB eMMC inbuilt storage, 13MP Exmor RS for mobile camera and runs on Android 7.1 Nougat out of the box. 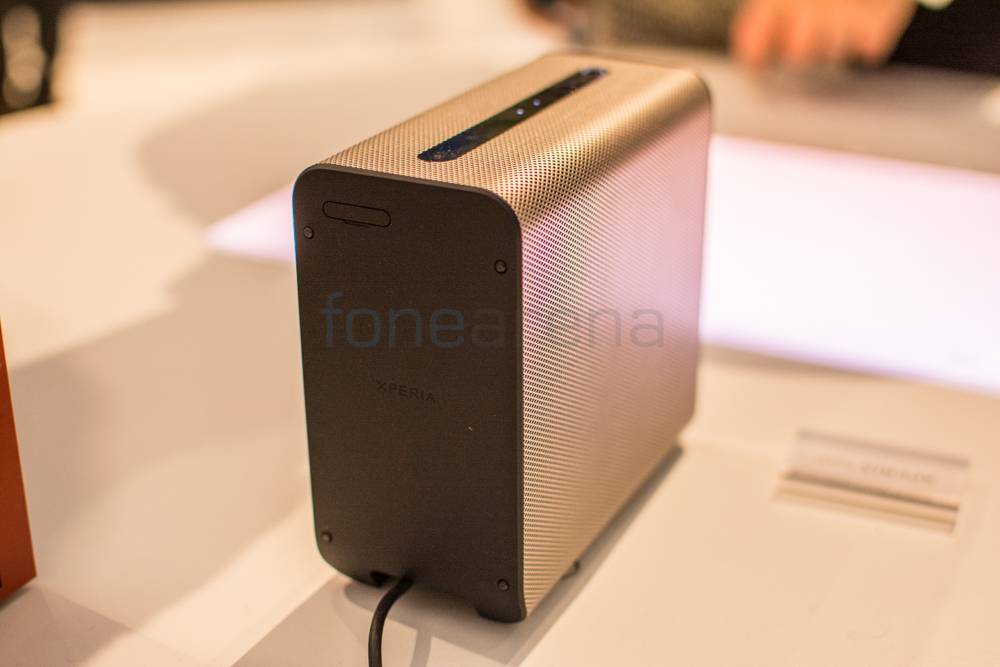 This gadget can project a 23-inch HD screen onto both vertical and horizontal surfaces. Additionally, the image projection can be increased to up to 80-inches.

The Xperia Touch will be available for sale on Europe through selected retailers and the Xperia Store Online in selected countries from Spring 2017, at a price of €1499 (approx Rs. 1,05,780).