Nokia 3310 is back! Today, at its Mobile World Congress 2017 press conference in Barcelona, the company re-introduced one of the most popular models ever launched – Nokia 3310. 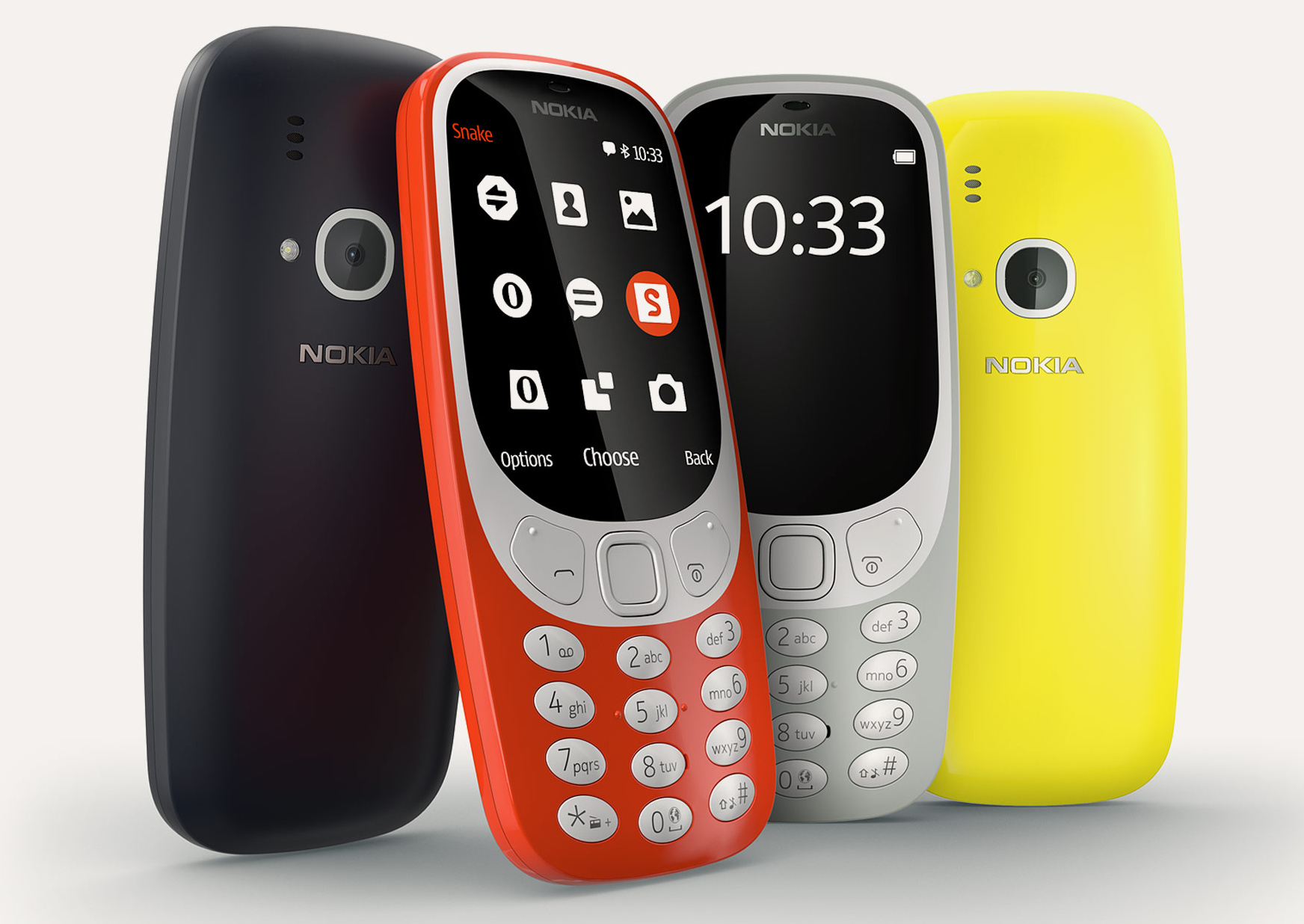 Nokia 3310 was first launched in September 2000 and ever since then the company has sold 126 million units of the original 3310. As a part of its comeback strategy, HMD Global, which now makes the Nokia branded smartphones has re-launched the 3310 with improved design.

The 2017 version of the Nokia 3310 comes with improved design, custom designed user interface and a 2.4-inch polarized QGVA display.  There’s also a 2 megapixel rear camera with LED flash and 16MB of in-built storage with up to 32GB microSD support. The downside of the newest Nokia 3310 model is that it supports only 2G connectivity. 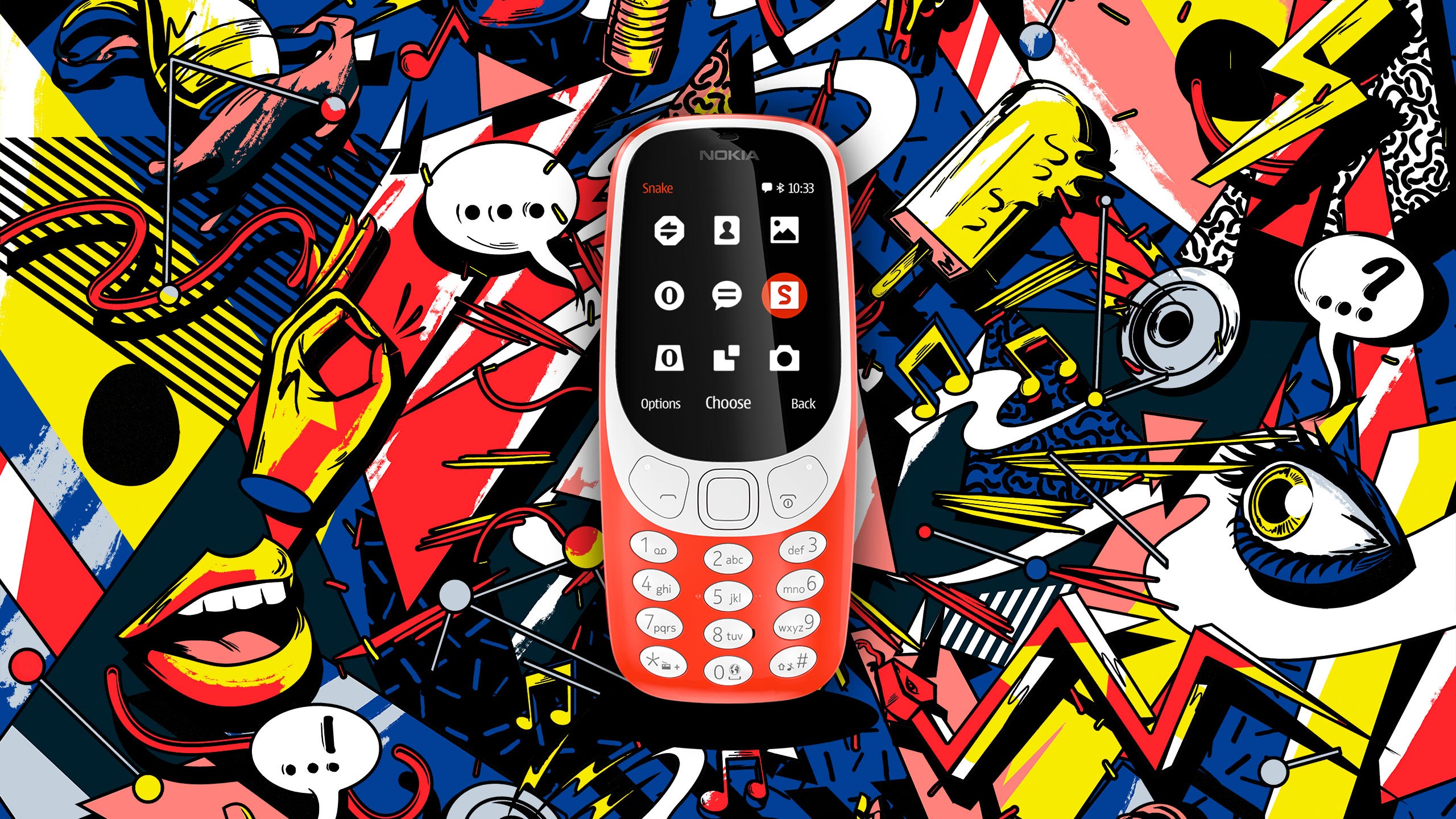 The new Nokia 3310 comes bundled with Opera Mini for basic web browsing, but the stand out feature is its battery life. Nokia 3310 has a stand by time of 31 days and the company claims that the device can offer a talk time of 22 hours. This is boundless battery life in today’s day and age! And, to make things nostalgic, the Nokia 3310 comes with a modern Snake game.

Nokia 3310 will be up for grabs in glossy yellow, red, matte grey and dark blue color options. The featurephone will be available both single SIM and dual SIM variant starting Q2 this year for 49 Euros (~INR 3,500).