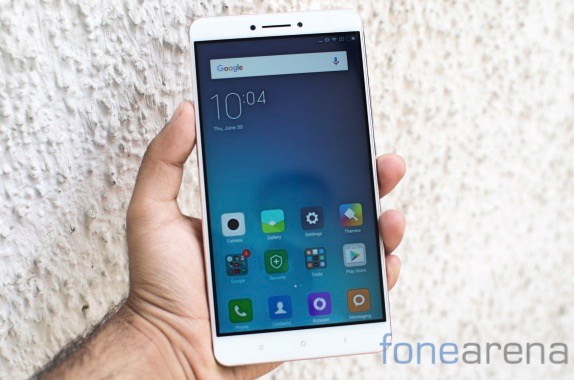 In a recent development, the Chinese handset maker Xiaomi is reportedly working on the successor of its first generation Mi Max phablet. If the rumor turns out to be true, this phablet might be powered by a yet-to-be-launched Qualcomm Snapdragon 660 chipset.

Just like Mi Max, the second iteration is expected to sport a 6.44-inch display. While, the last year Mi Max came in two variants, we might see two variants on the so-called Mi Max 2 as well.

The rumored Mi Max 2 is expected to be launched somewhere around May this year, as its predecessor was introduced on the same month last year. These are just rumored at the moment, so take it with a pinch of salt.