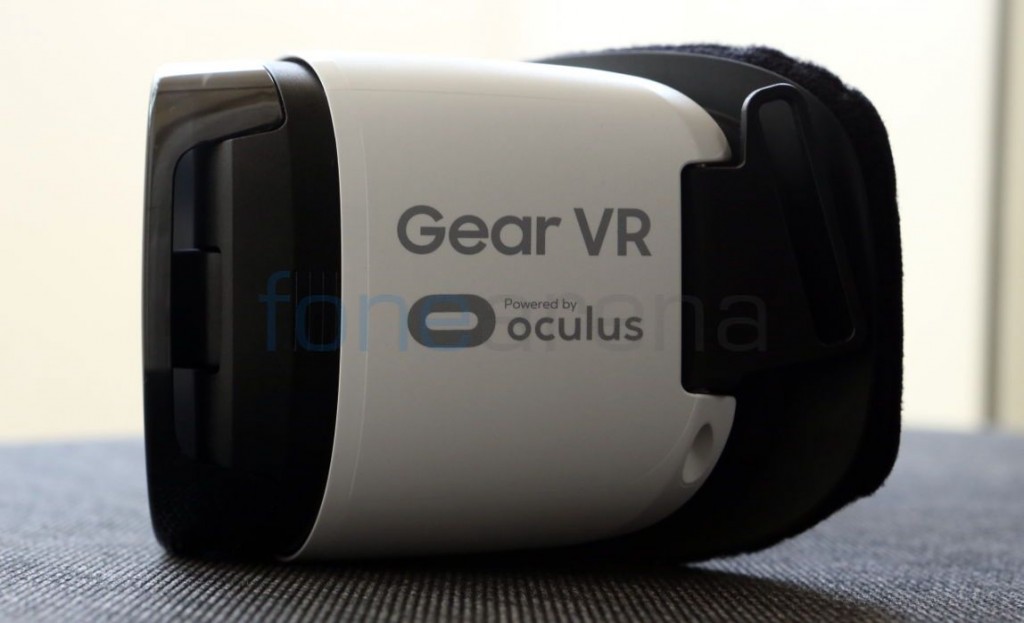 Samsung could include a dedicated controller with its next generation Gear VR. Popular tipster and editor at WinFuture, Roland Quandt says that Samsung is currently working on the SM-R234 Gear VR headset that will feature a new front cover to house the Galaxy S8.

He also added that the next Gear VR headset will also come with a “single hand controller”. A report last year in May had stated that Samsung is working on a VR controller. Google’s Daydream View VR headset also comes with a controller that makes it easier to access games, multimedia playback and so on. The controller will save the trouble for users to reach for the touchpad on the headset. In addition to Roland, a separate FCC filing also corroborates that a dedicated remote controller is in fact in making. The filing refers to the device simply as a “Gear VR Controller.”