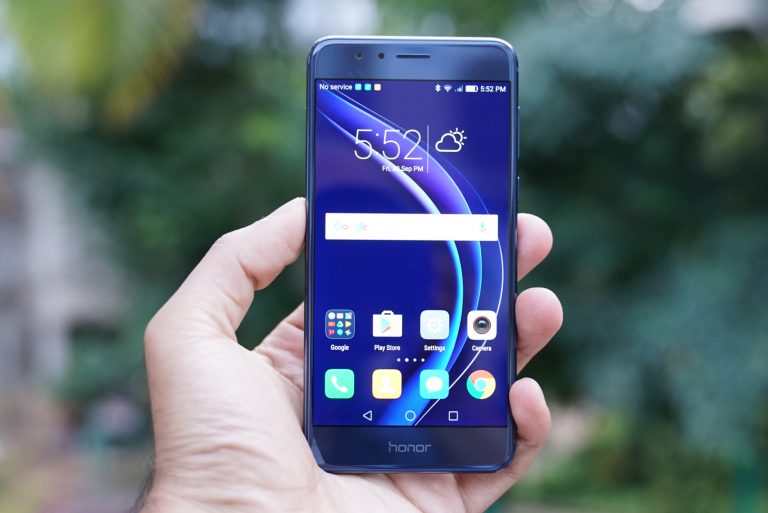 Huawei’s Honor brand has finally started rolling out EMUI 5.0 based on Android 7.0 (Nougat) update for the Honor 8 (FRD-L04) smartphone in the U.S. In addition to Android Nougat, the EMUI 5.0 also brings a range of UI changes including changes to Home-screen Interface, Notification Shade, App Drawer, Recent Apps and more.

It also brings App Twin feature that allows users to log-in and use two different accounts at the same time on the same phone, however the company says that the feature only works with Facebook and WhatsApp.

Honor said it worked with its US fans to design the Android Nougat update. With Android Nougat, users will be able to add an optional app drawer, customize their quick controls, and work in multiple windows simultaneously.

The Honor 8 EMUI 5.0 Android 7.0 Nougat update is currently available for the U.S. variant and the Indian version is expected to get the update soon. We should know more details from Honor India in the coming weeks.