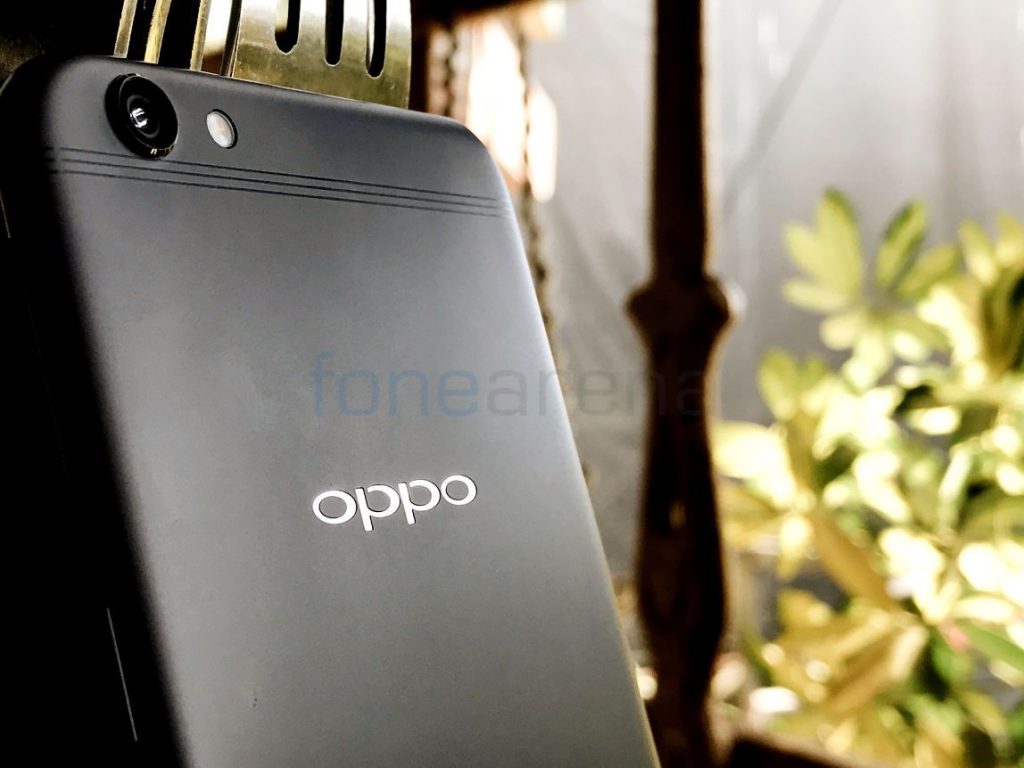 The research firm says that even though the new black colored iPhones managed to grab eyeballs the new launches did not create the necessary hype compared to the past. According to IDC, Chinese vendors have not grabbed Apple’s market share as most Apple users are expected to be holding out for the new iPhone that will be launched this year. 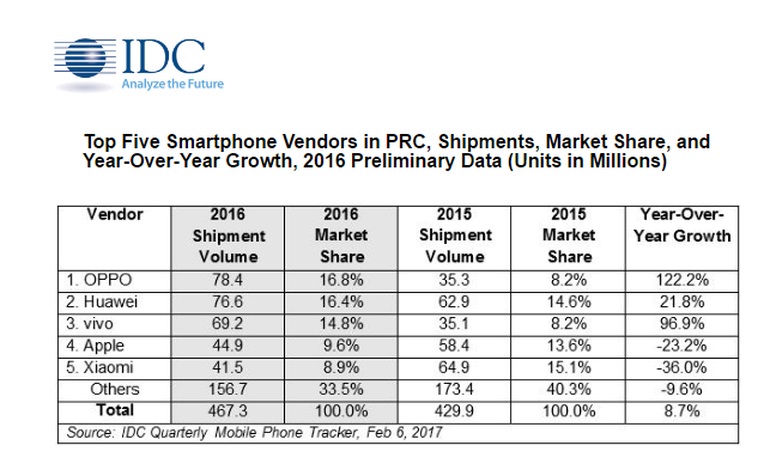 Increased dependence on mobile apps has led to consumers to seek phone upgrades, thus helping drive the large growth in 2016Q4. In lower tiered cities, there was a similar demand by consumers, which OPPO and vivo met by aggressively pushing mid-range smartphones in these cities.

According to the research firm, Chines smartphone market in 2017 will see top vendors taking up a larger share of the market while smaller brands will begin consolidation.