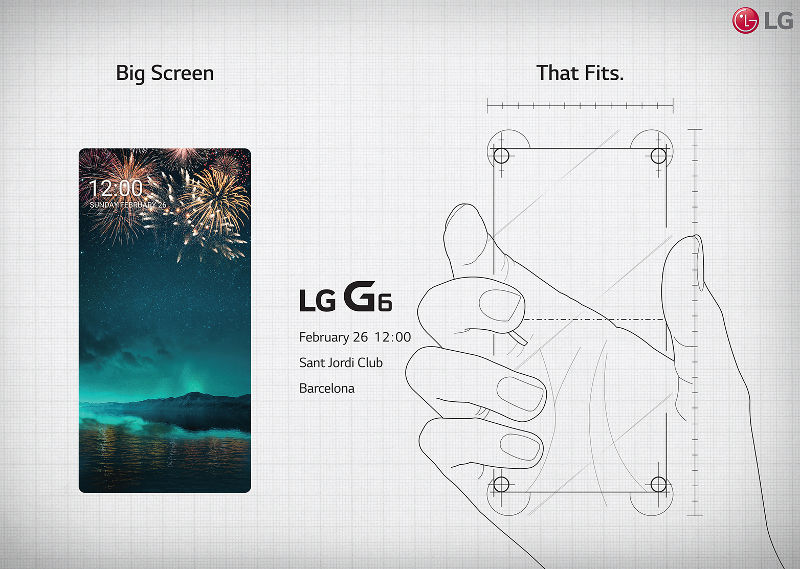 LG already confirmed that it will unveil its flagship G6 smartphone at the MWC 2017 in Barcelona on February 26th. Today the company sent out a new invite and a teaser that says Big Screen that Fits. LG also said even though it has a 5.7-inch screen it will fit in your hand easily and will also offer a comfortable grip. 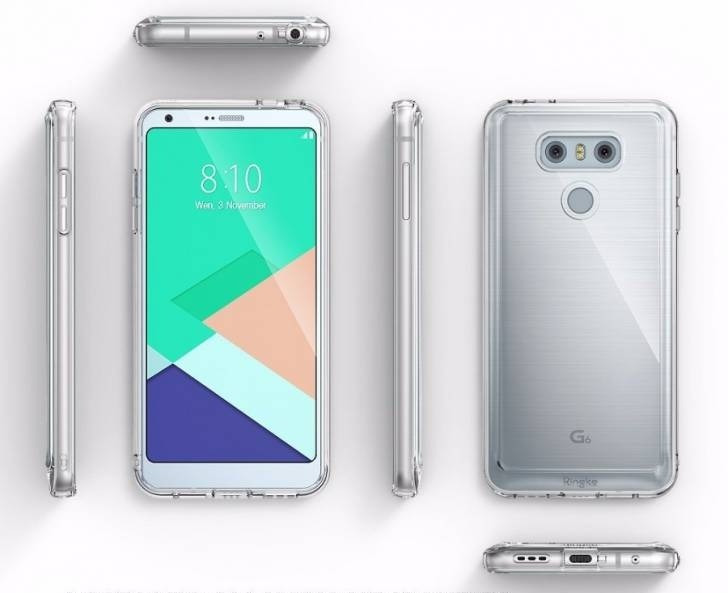 LG also announced that the phone has a curved edge design that will offer a soft and sophisticated feel. “Except for the smartphone screen, the remaining parts are not expressed, so expectation for the product design has increased,” said the company.

The LG G6 will use LG Display’s 5.7-inch (1440 × 2880 pixels) QHD+ LCD panel with a 18:9 aspect ratio with 564 PPI and narrow bezels. LG already said that the phone will have heat pipes to new products to lower the heat, so safety is greatly enhanced.

The LG G6 MWC 2017 conference at Barcelona, Spain takes place at Sant Jordi Club on February 26th at 12:00 PM CET (4:30 PM IST). LG has not revealed roll out details yet, but according to @evleaks, the G6 will go on sale in Korea on March 9th and will launch in the U.S. a month later on April 7th.