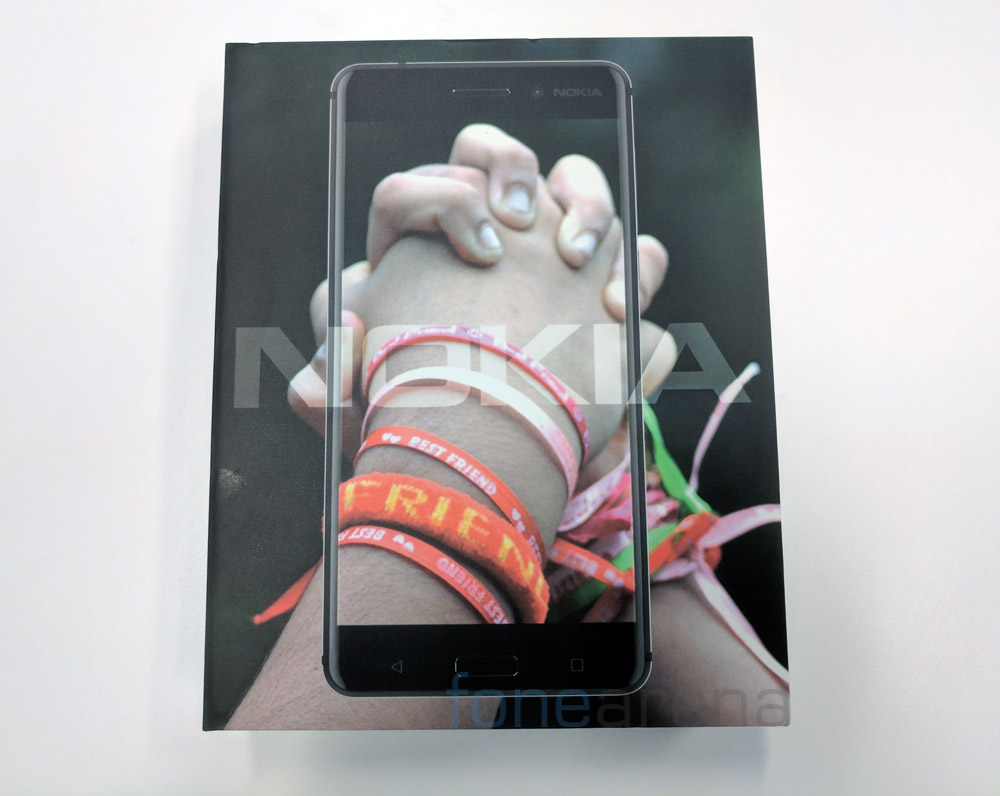 While I was in the US recently , I had a chance to briefly use the Nokia 6 which is the first ever smartphone from HMD Global which calls itself the home of Nokia phones. The company is launching the Nokia 6 in China this month and expected to launch more devices at Mobile World Congress 2017 in Barcelona next month. Nokia was once a house hold name in India and many other markets. Sadly the previous Nokia management never managed to release an Android smartphone as the company embraced Windows Phone from Microsoft. Post that Nokia was acquired by Microsoft and the company continued to release Lumia smartphones which failed to gain main stream adoption in a smartphone market dominated by Android phone makers and Apple’s iPhone. All that is going to change with HMD Global taking over the Nokia brand from Microsoft last year and the new entity is aiming to bring to the market what was once not possible under the previous entity. 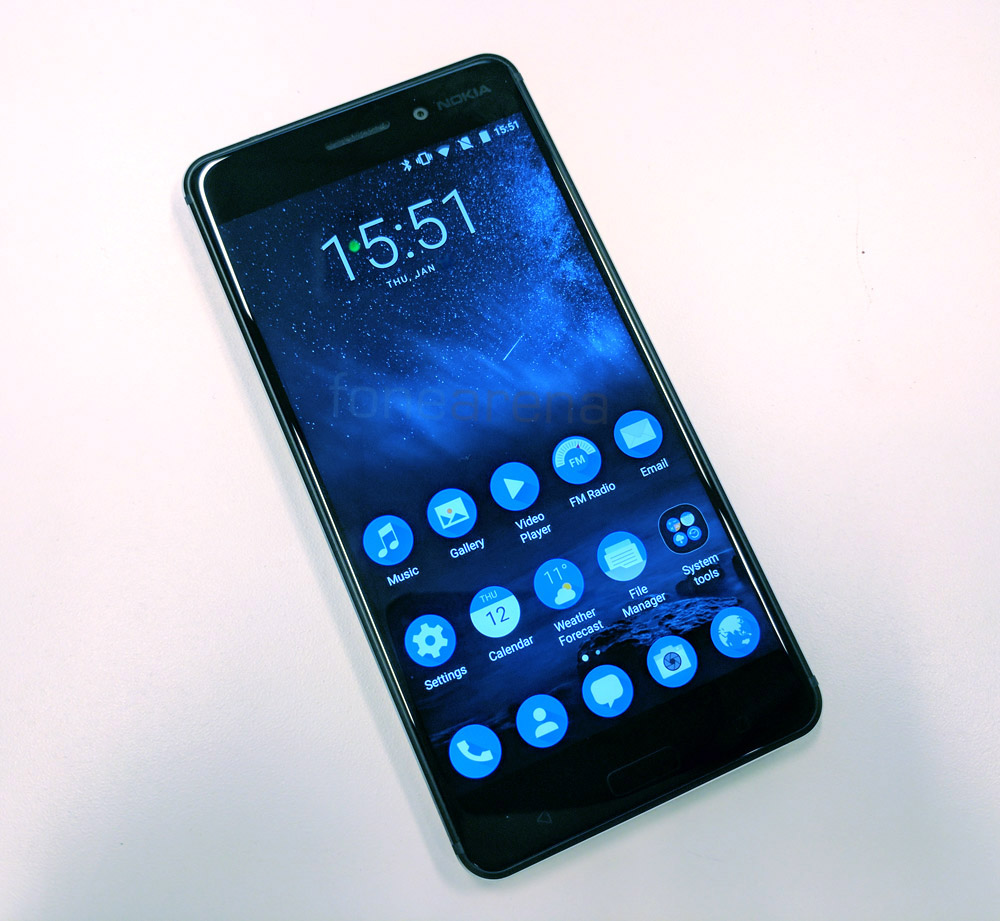 I was once an ardent Nokia fan and still have my collection of Nokia Symbian phones like the E-series and PureView camera phones. The build quality and reliability of those phones were hard to match back then and even today, very few phones come close to that. When I first laid my hands on the Nokia 6, I was hoping that this phone does not disappoint in this department and thankfully I was impressed. The build quality is top-notch and will certainly make a few Android OEMs go back to the drawing board. And I am not exaggerating, it can be sometimes used as a self-defense weapon ! 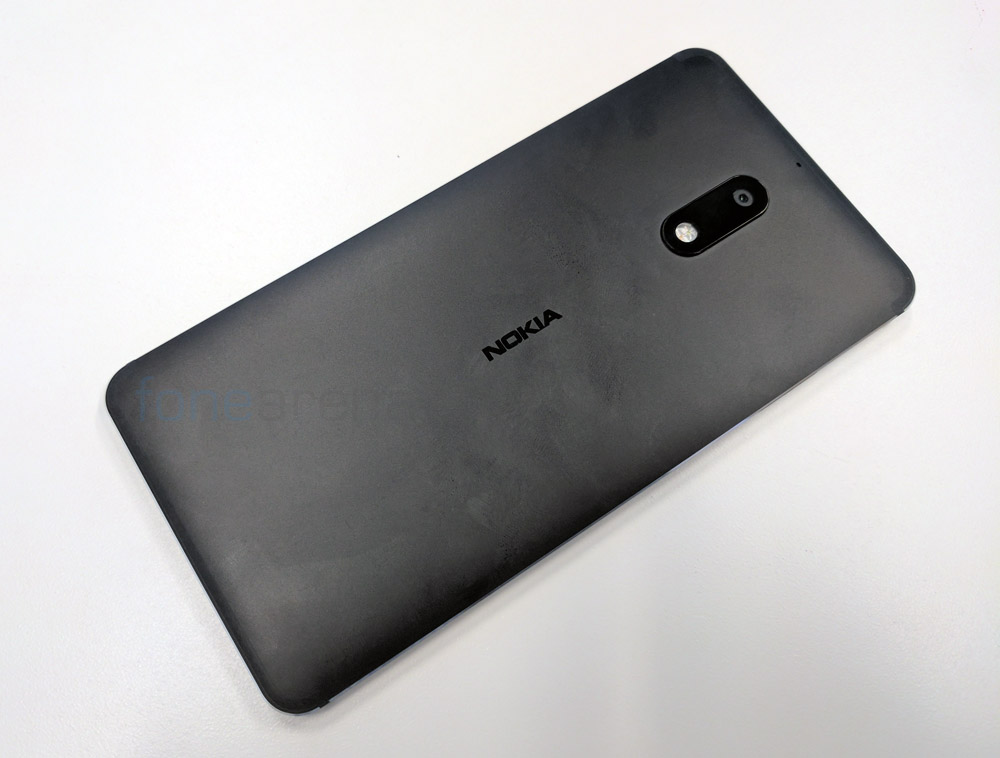 Nokia claimed in the product release that “it takes 55 minutes to machine a single Nokia 6 from a solid block of 6000 series aluminium, then receives 2 separate anodising processes, taking over 10 hours to complete, with each phone being polished no less than 5 time. “ All this makes total sense when you pick up the phone and spend a couple of minutes. For a phone priced at 1699 RMB, it certainly feels premium and i am sure this will be seen across the company’s portfolio. The 5.5 Full HD display with Corning Gorilla Glass 3 had curved edges and vibrant colour reproduction. Below the display you have the clickable home button at the centre and a back and menu key on either side. Underneath the home button sits the fingerprint sensor. 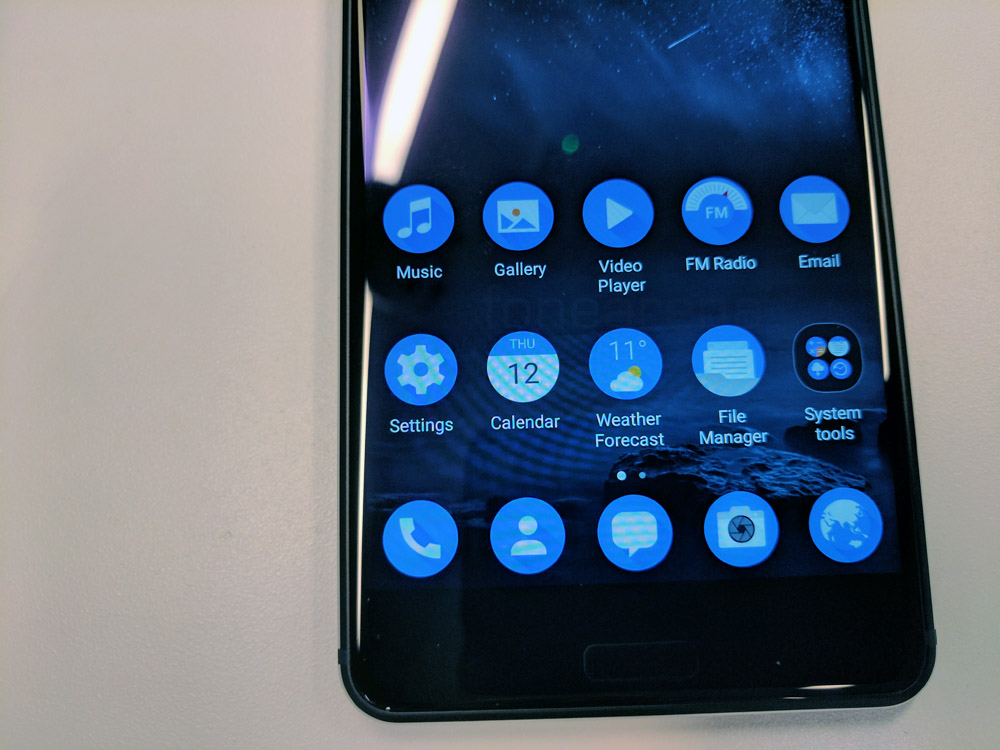 Powering the phone is a Qualcomm Snapdragon 430 processor with 4GB of RAM alongside and phone was Android 7.0 Nougat with China only UI. There is 64GB of storage on board along with room for expansion up to 256GB. The phone packs s 8MP camera on the front and a 16MP camera on the back. From the very limited time i spent with the camera, it seemed promising and pretty quick. This could be a clear differentiator as very few entry-level phones have good camera features.

Just to make it clear, the unit i got a chance to use is the one launching in the China market and packaging and software is bound to change for other markets. 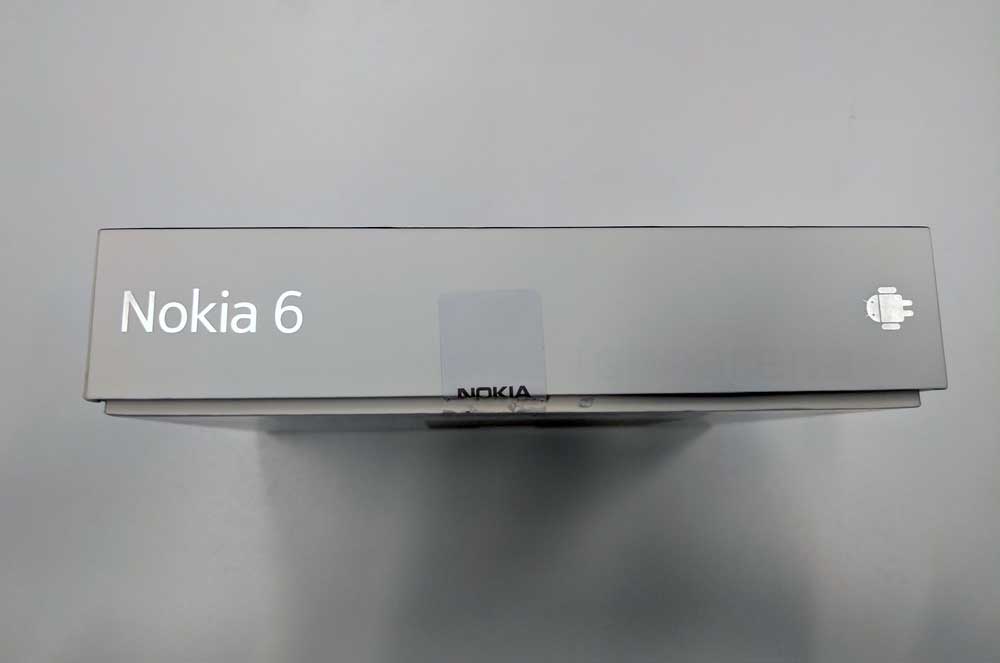 Nokia has an uphill mountain to climb and the re-entry is surely late but the company surely has a fair chance considering the trust and brand loyalty the Nokia brand achieved over years. The Nokia 6 just gives us a glimpse of the future and I am totally excited! Are you excited about the Nokia 6 and can Nokia make a comeback ? Share your thoughts in the comments.