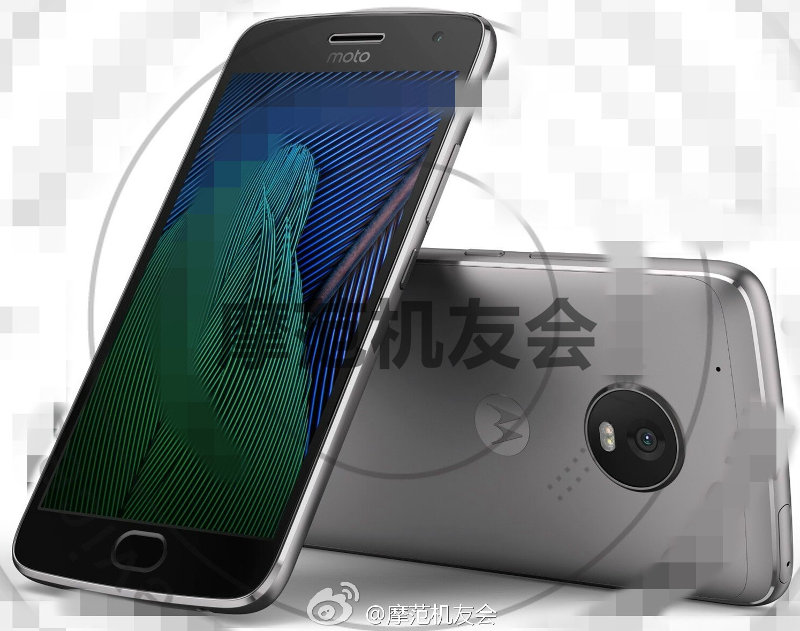 Motorola is expected to announce Moto G5 and G5 Plus on February 26 at the Mobile World Congress (MWC) 2017 in Barcelona. Now, a photo of CPU-Z running on Moto G5 Plus has surfaced that reveals specs of the phone.

The photo shows that Moto G5 Plus will sport a 5.5 inch display and is powered by a Snapdragon 625 processor. It comes with 4GB RAM, 32GB storage and runs Android 7.0 Nougat. 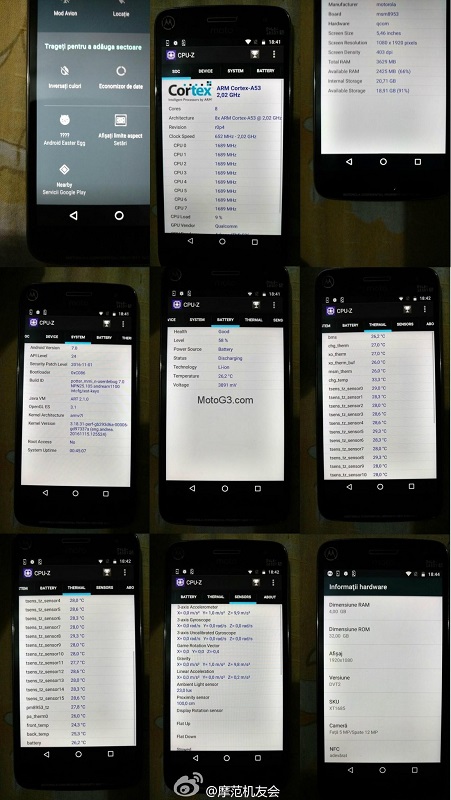