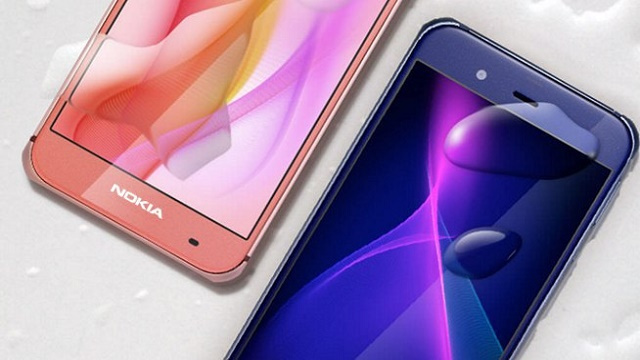 Soon after Qualcomm said that the rumored Nokia 8 phone that surfaced last week is just a prototype, details about Nokia P1 has surfaced from Russia. According to a new report, the upcoming top-end Nokia P1 smartphone will be based on Sharp AQUOS Xx3 that was introduced last year and will feature a similar 5.3-inch 1080p IGZO display, however this will come with a Snapdragon 835 SoC and 6GB of RAM instead of Snapdragon 820 SoC and 3GB of RAM on the Sharp phone.