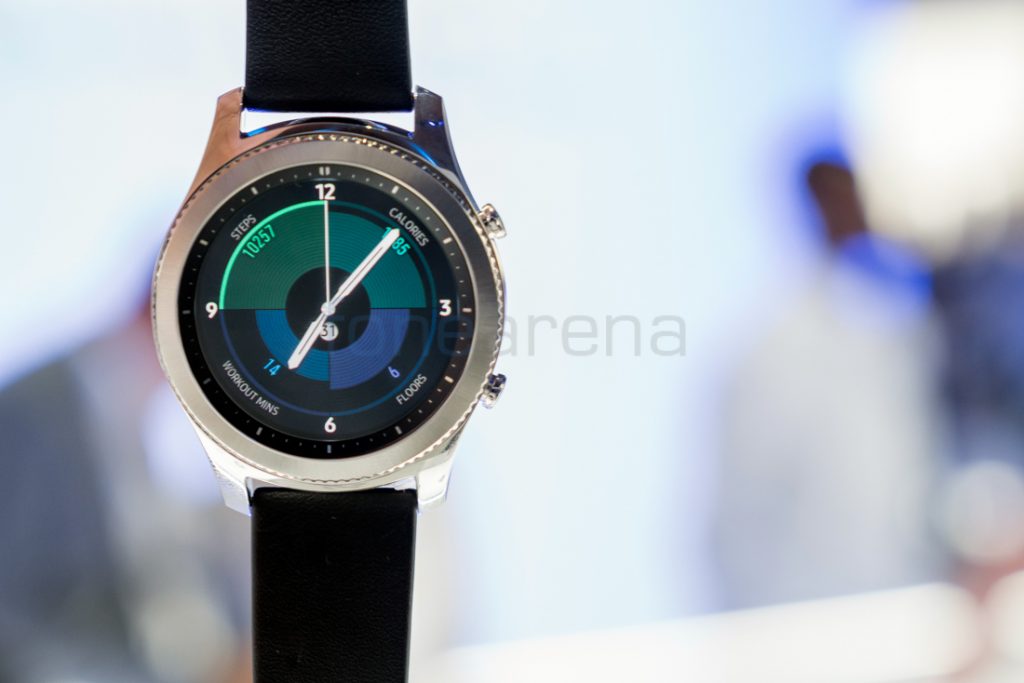 The first Samsung Gear smartwatch was compatible only with select Samsung smartphones, later with the Gear S2 in 2015, Samsung released the Gear Manager app for all other Android smartphones running Android 4.4 and later. Now Samsung has finally released its Gear S and Gear Fit apps for iOS, so now the Gear S3, Gear S2 and Gear Fit2 wearable devices are now compatible with iPhone. 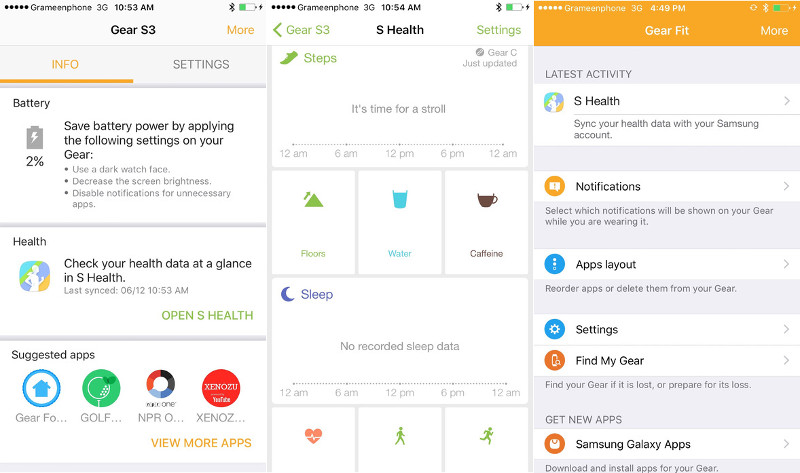 Once the Gear S or Gear Fit apps are downloaded, users will be guided through steps to complete pairing with the user’s compatible Samsung wearable device.

The Gear S3 will give a good competition to the Apple Watch, however Samsung says that the services and features of Samsung Gear devices may be limited for certain iOS devices and their applications.

Download – Samsung Gear S for iPhone | Gear Fit for iPhone (Compatible with iPhone 5 or later running iOS 9.0 and above)