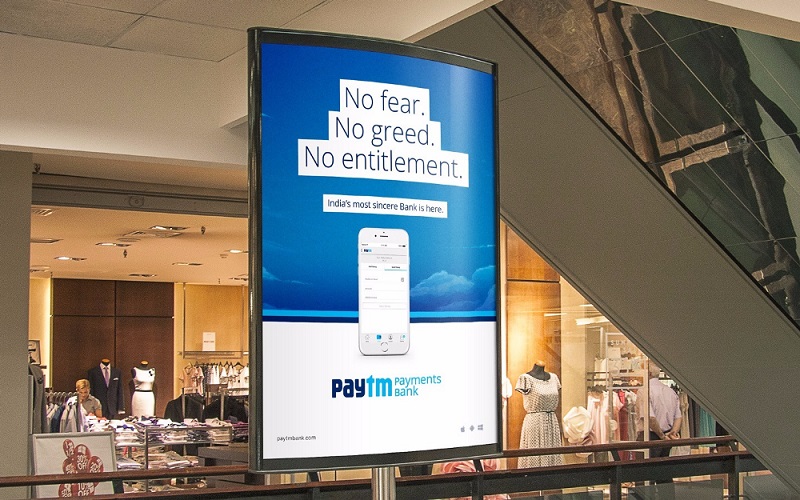 Paytm is expected to launch payments bank operations in February with the pilot being kickstarted in Noida and Uttar Pradesh. Sharma had received the in-principle approval for the payments bank in August 2015, which came with an 18 month validity of launching the services.

Vijay Shekhar Sharma, founder of One97 Communications, wrote in a blog post.

At Paytm Payments Bank, our aim is to build a new business model in banking industry, focused on bringing financial services to 100’s of millions of un-served or underserved Indians. With power of technology and innovation-at-scale, we aim to become a benchmark in world of banking.