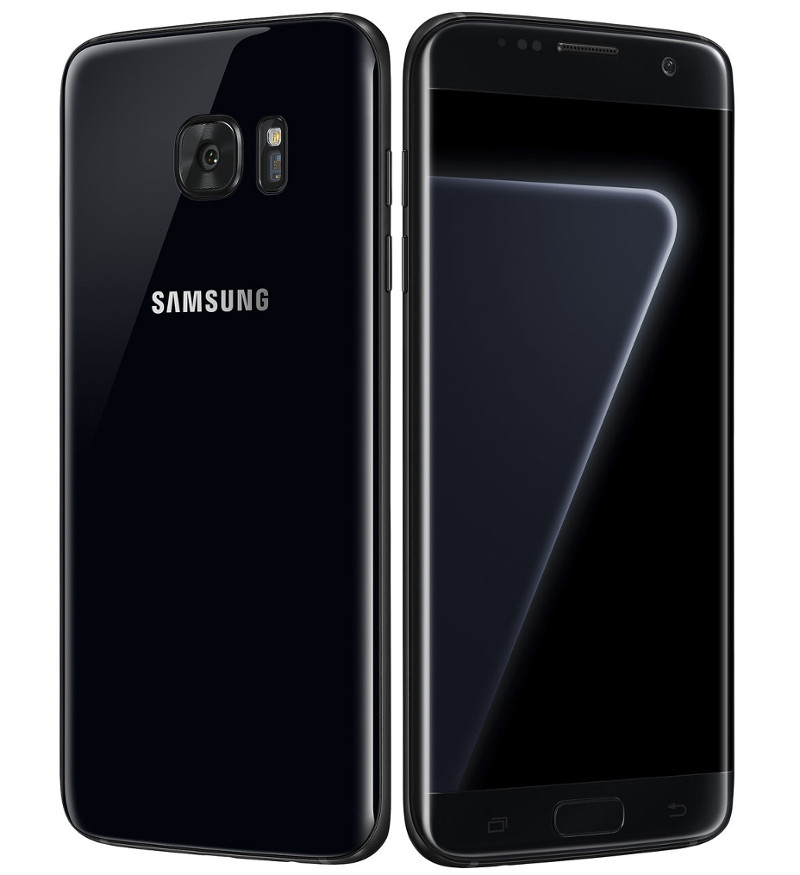 Few days after launching the Blue Coral and Pink Gold version of the Galaxy S7 edge smartphone in the country, Samsung has launched the Black Pearl Galaxy S7 edge in India. It has a glossy finish and comes with 128GB storage compared to 32GB storage on the other version, so it priced slightly higher. 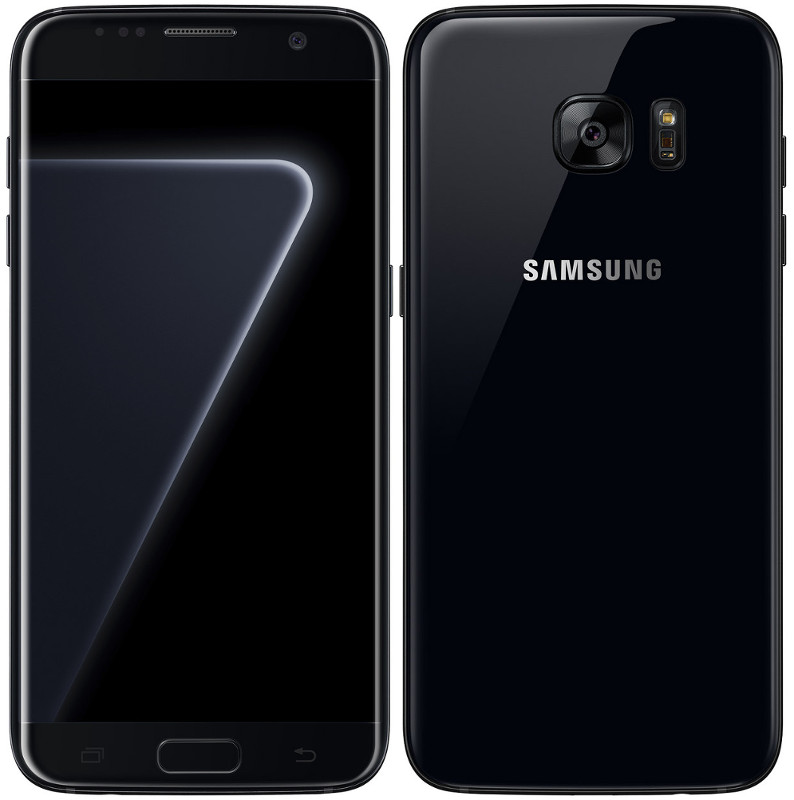 Samsung is also offering a one-time screen replacement for the Galaxy S7 edge for Rs. 990 while the new Gear VR is available at Rs. 1,990. The Galaxy S7 edge is already available in Black Onyx, Gold Platinum and Silver Titanium color variants.

The Samsung Galaxy S7 edge Black Pearl version is priced at Rs. 56900 and will be available in India starting from December 30th.