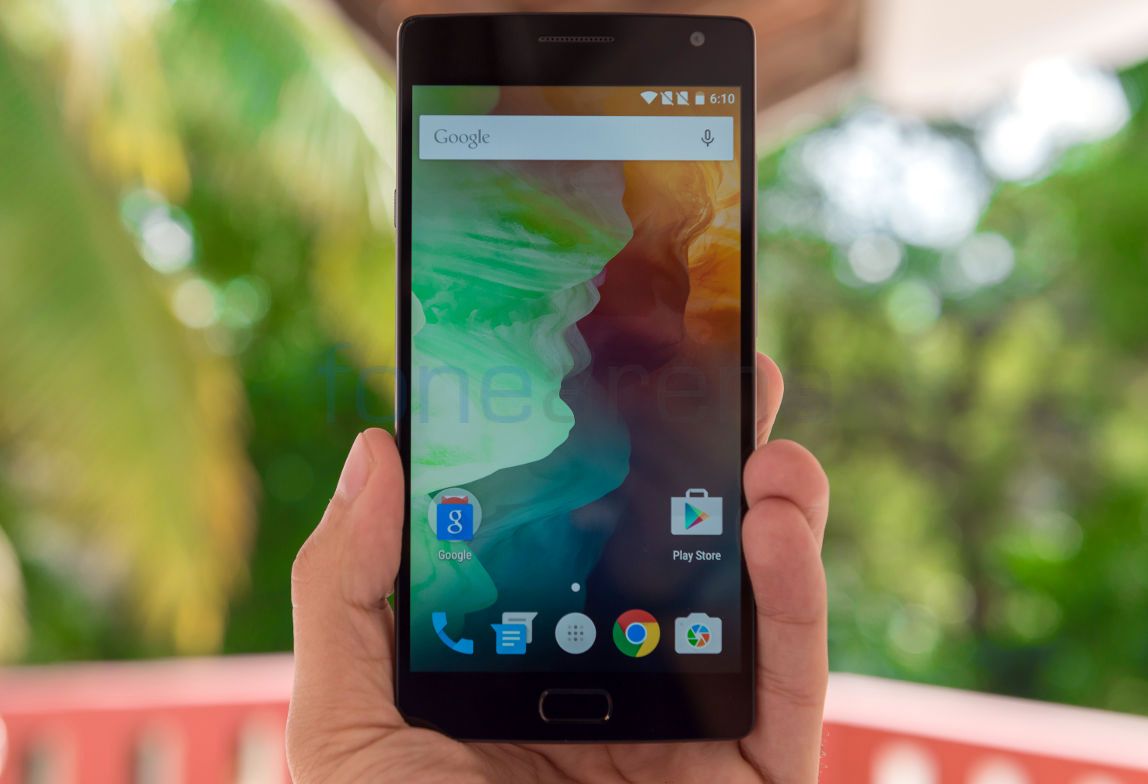 Even though there is not news about roll out for Android 7.0 (Nougat) for last year’s OnePlus flagship, the OnePlus 2, the company has rolled out an incremental OxygenOS 3.5.5 update for the smartphone, which is still based on Android 6.0 (Marshmallow), but the update finally brings VoLTE support for the phone, as it had promised. It also brings new Battery Saving Mode, Gaming Mode and several new features along with stability improvements and bug fixes. 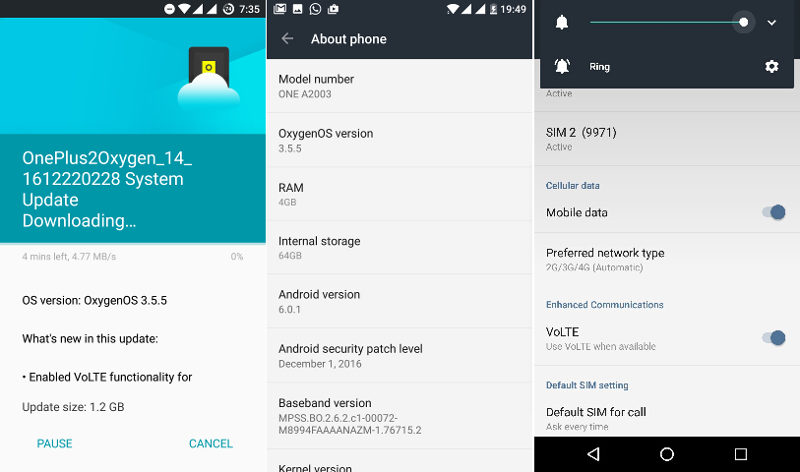 OnePlus said that Clock, Calculator and Messages will be replaced by stock OnePlus apps and also the phone settings will be restored to default after upgrading. It also said that basic functions like WiFi connectivity, Network and Fingerprint might be affected if users flash back to 3.1.0, so it released a flashing guide. You can check more details on the OnePlus forum.

The OnePlus 2 OxygenOS 3.5.5 OTA update is 1.2GB in size and is rolling out gradually.