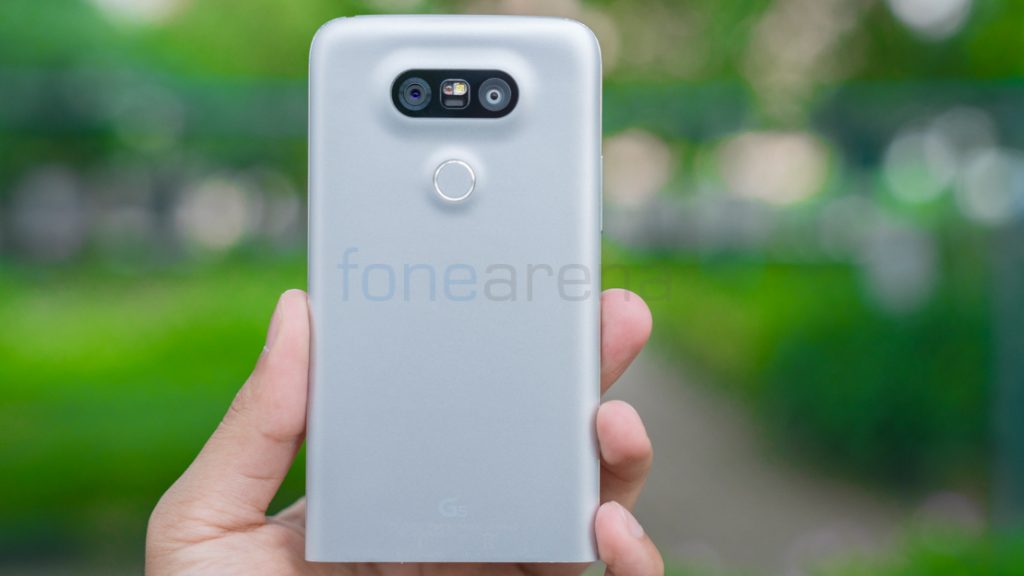 It seems Apple iPhone 8 is not the only hyped smartphone scheduled for next year’s launch. The South-Korean giant LG is also expected to launch the successor of LG G5. Earlier reports of the LG G6 bought some interesting information including the implementation of water resistant adhesive on display, wireless charging, and support of mobile payment.

However, David Ruddock from Android Police revealed some information about the build quality and battery of the alleged LG G6 smartphone.

As per his tweet, the purported LG G6 is expected to come with highly reflective metallic material on the rear panel unlike its predecessor that sported an all metal design without any cover on top.

Moreover, he also added, that the LG G6 will not have a removable battery, meaning it would be no longer swappable. Unlike Apple, LG is expected to keep the 3.5mm audio jack with Quad DAC for high-quality output through the headphone jack similar to LG V20.

As the above information is just an educated guess, we advise you to take it with a pinch of salt. We will be seeing more of LG G6’s leaks and rumors in the coming days.