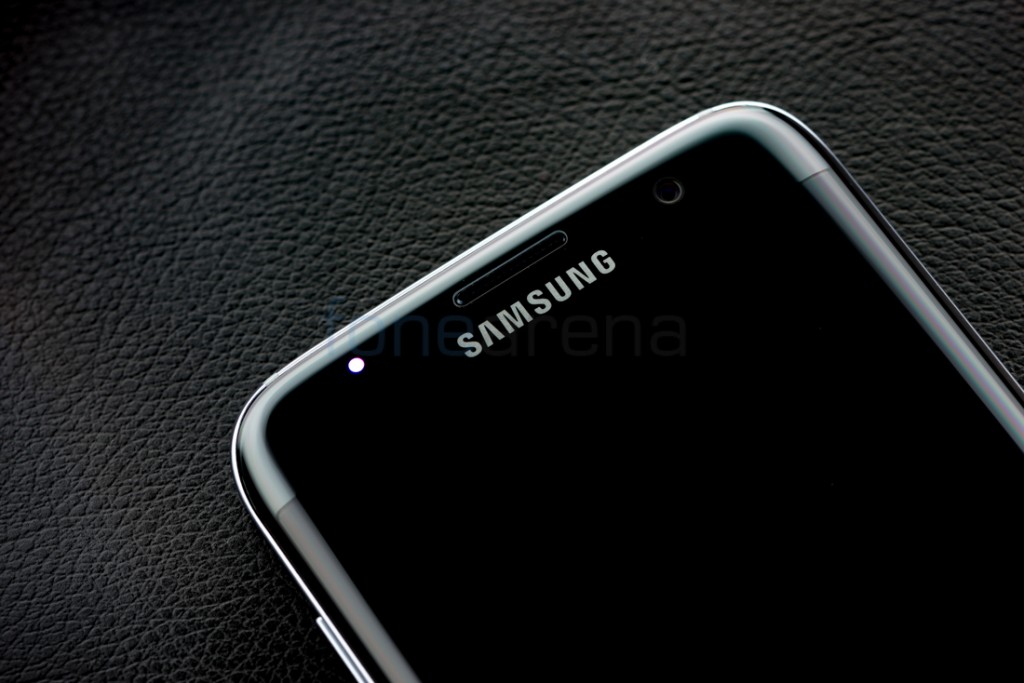 Back in October Samsung confirmed the Galaxy S8 launch for early next year. Recent reports revealed artificial intelligence digital assistant service, slick design and improved camera and more for the flagship Galaxy S8. The smartphone will sport dual speakers, according to our sources. This will compete with the latest iPhone 7 that has stereo speakers for the first time.

Samsung Galaxy S series smartphone will also be getting stereo speakers for the first time. According to our sources this dual speaker technology will have a branding, like the HTC’s Boomsound. It could also come with HARMAN branding, and powered by technology from HARMAN that it recently agreed to acquire for about $8.0 billion mainly to boost its Connected Car tech.

According to a latest report, Samsung will be introducing two versions of the Galaxy S8 smartphone, one with a 6.2-inch bezel-less display and a 5.7-inch variant with a curved display with model numbers – SM-G950 and SM-G955. Both the phones are said to sport thinner bezels.

According to earlier rumors, the Samsung Galaxy S8 will be suitable for VR out of the box, powered by Qualcomm Snapdragon 830 or Samsung Exynos 8895 10nm SoCs and pack 6GB RAM. It is expected to be unveiled at the Mobile World Congress 2017 in February and go on sale in March.

With inputs from Sandeep Sarma