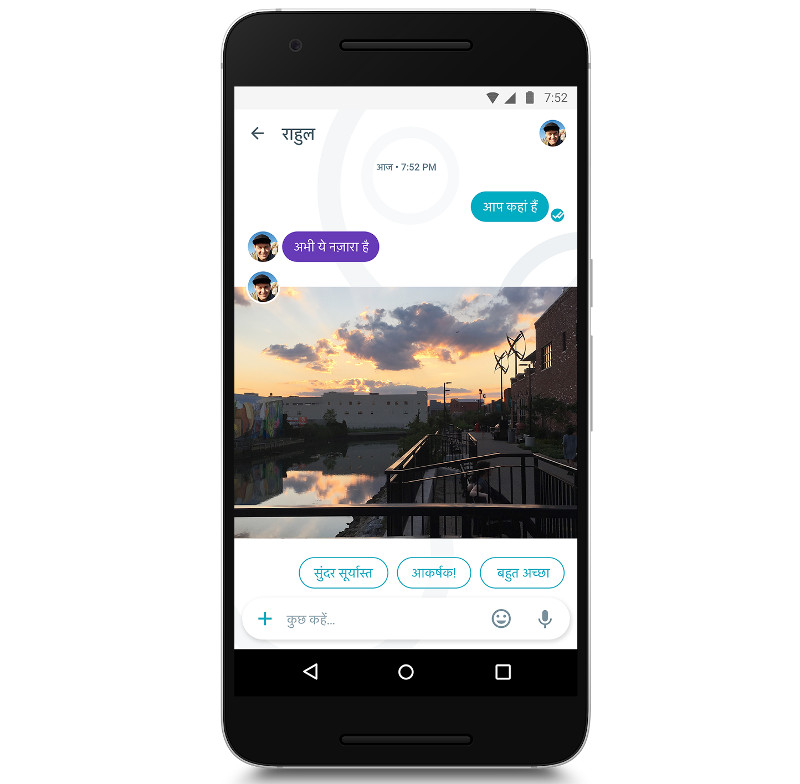 Google is bringing Hindi language support to the Assistant and Smart Reply in Google Allo. With the latest update, Google Assistant in Allo will now understand and respond in Hindi.

Similar to the current way, users can have a one-one-one chat with the Assistant in Allo, or just type @google to bring your Assistant into any group chat. To start using the Assistant in Hindi, just say “Talk to me in Hindi” or adjust the language setting on your device. In addition to the Google Assistant, Hindi language support is also coming to Allo’s “Smart Reply”, which make it easier for users to respond quickly. Google says, more than half of the users people on Allo use Smart Reply everyday. The feature will recognize the language you are chatting in and begin to show suggested responses in that language. 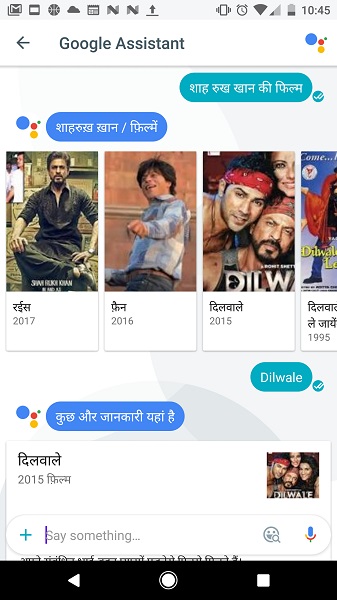 Since it’s launch, Google Allo has received tremendous response, especially in India, which has one of the highest number of Google Allo users. The Google Assistant, in particular, is one of the most loved features in Google Allo – one in every 12 messages in group chats are messages to the Google Assistant. We are enthused by this and today’s launch enables us to extend these features to the next millions of users in a language of their choice.

Launched in September this year, Allo is a smart messaging app which is powered by Machine Learning. Earlier this month, Allo was updated with emoji suggestions and new chat themes. Hindi support for Google Assistant and Smart Reply will begin rolling out on Google Allo on Android and iOS and they will be available to all users over the coming few days.