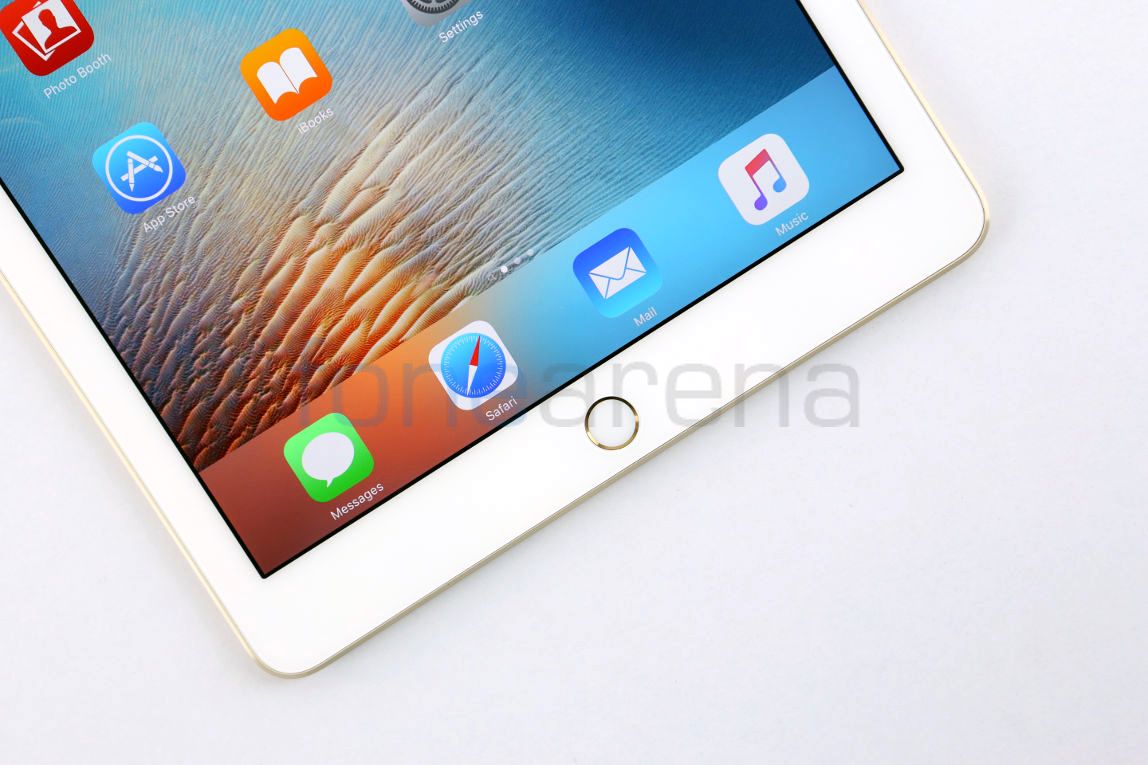 Next generation 10.9-inch iPad Pro will come without a home button, according to a latest report from Japanese site Makotakara. As per the report, nearly bezel-free design will allow for the 10.9-inch model to have the same overall footprint as the current 9.7-inch iPad Pro.

The 10.9-inch iPad will measure 7.5 millimeters thick, added the report. Although the home button is missing from the design, the next gen iPad will have top and bottom bezels with the FaceTime camera still in the bezel. The next 12.9-inch model will be 0.3mm thicker at 7.2mm, while a rumored 7.9-inch iPad Pro will likely have the same dimensions as the iPad mini 4.

A different report last week said that Apple could release a 10.5 inch iPad next year. A report in August first mentioned the possibility of Apple releasing a 10.5 inch iPad instead of 9.7 inch display iPad.