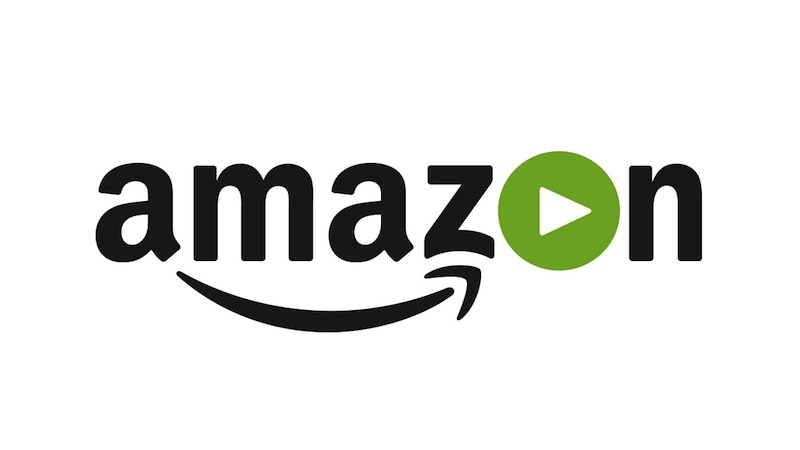 Amazon launched Amazon Prime in India in July this year and had said that it will bring Prime Video service to the country soon. Now, it looks like Amazon is all set to launch its video streaming service globally and take on Netflix.

Amazon has suggested that it will launch Prime Video service in more than 200 countries including India next month. The company shared the details of launch while promoting its latest big budget show, The Grand Tour. In September, Amazon teamed up with Dharma Productions to stream films and upcoming new releases. The company has also partnered with Vishesh Films. Amazon also signed a deal with SS Rajamouli, Graphic India and Arka Mediaworks for a multi-episode animated series titled – Baahubali: The Lost Legends based on the popular movie Baahubali, which will premiere first on Amazon Prime Video India in 2017.

Netflix forayed into Indian market at the beginning of this year along with 128 other countries. Plans for the US based popular TV shows and movie streaming service start at Rs. 500. Meanwhile, Amazon Prime was launched in India with an introductory price of Rs 499, which is valid for a year. There is however no word on whether the Prime Video service will be included in the current package, or it will be a paid add-on.