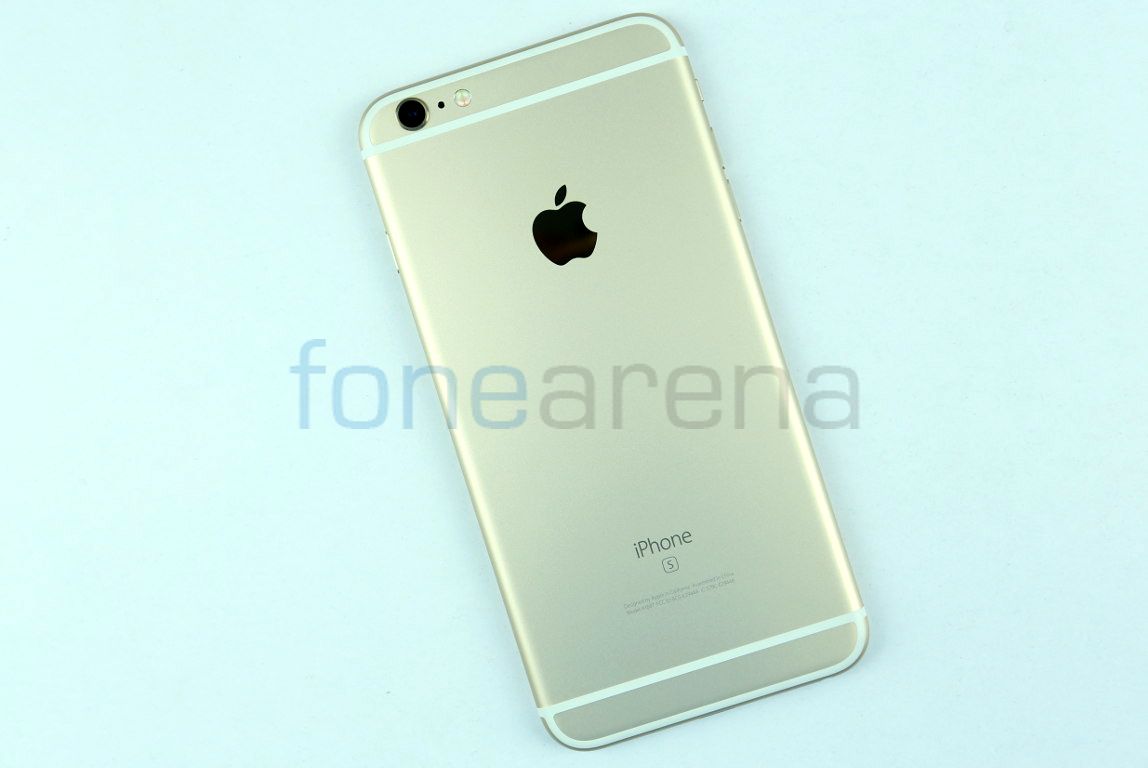 Apple has long offered certified refurbished iPads, iPods, and Macs on its online store, but this is the first time that the Cupertino giant has put up refurbished iPhones on sale.

As first spotted by MacRumors, Apple has updated its online refurbished store (‘Refurbished and Clearance’ section on apple.com) to include certified refurbished iPhones. The company is only selling Unlocked SIM-Free iPhone 6s models for now. These come at a relatively lower price from Apple with full one-year warranty in the United States. Consumers will save $100 on the base 16GB iPhone 6s, although the new iPhone 6s base model now comes with 32GB storage for $549.

Meanwhile in another news, Apple might introduce a ‘Jet White’ variant for iPhone 7 and iPhone 7 Plus models, as reported by a Japanese blog Mac Otakara. While it doesn’t mention when Apple can add the new variant to the existing lineup and also the source doesn’t seem reliable, so you should take it with a pinch of salt.