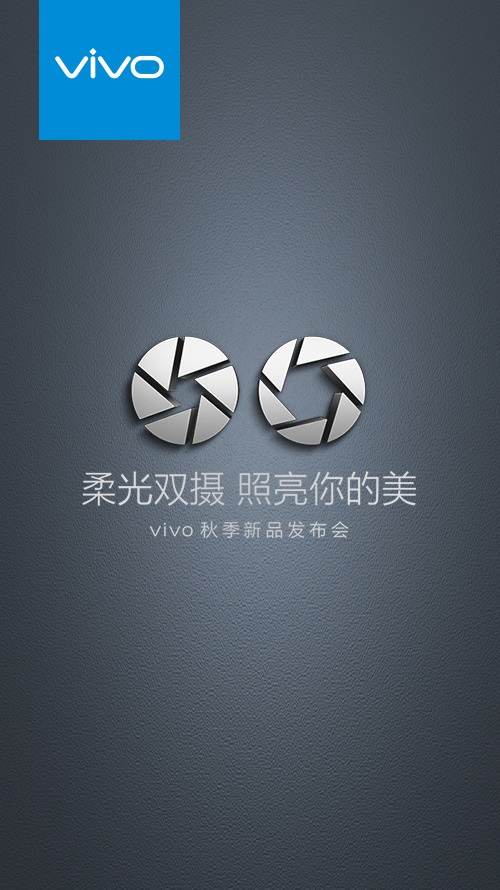 Vivo had confirmed earlier this week that X9 and X9 Plus smartphones will be announced on November 17. However today the company has released a teaser that reveals the official announcement date of the phones.

As per the latest teaser, both the phones will be announced on November 16. The Chinese smartphone maker had already confirmed that both these smartphones will feature 20-megapixel and 8-megapixel, dual front-facing cameras. It is also expected to come with soft LED flash on the front. Vivo has also released some teasers that offers few details about the phones such as it will sport a unibody metal design, narrow bezels and Gorilla glass.

According to earlier rumors, the Vivo X9 and Plus Plus smartphone are expected to pack 5.5-inch and 6-inch 1080p displays, 4GB or 6GB of RAM and Snapdragon 653 SoC. We will know more details about the phones at the announcement event.