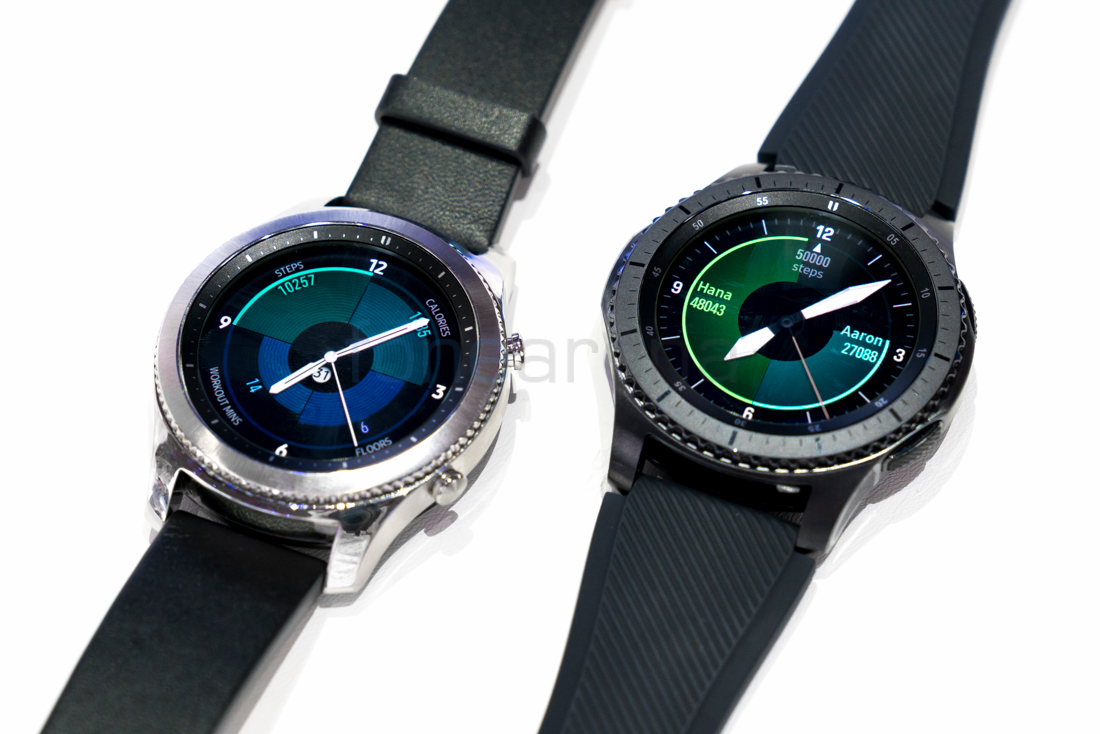 Samsung unveiled its Gear S3 smartwatches during IFA trade show in September. After the U.K and Canada release last month, it will now be made available in the United States from November 18.

Consumers are increasingly recognizing the benefits of a smartwatch that operates even without their phone,” said Gary Riding, senior vice president of Product Marketing at Samsung Electronics America. “With the LTE capability of Gear S3 it is easy to make or receive phone calls and read or reply to texts and notifications, so they can stay connected while leaving their phone behind.

Samsung will start taking pre-orders for both variants of the Gear S3 – classic and frontier – from Sunday, November 6th and the sale will start from Friday, November 18. Both are priced at $349.99. These will be made available through Samsung.com as well as Amazon, Best Buy, and Macy’s.

The LTE version of the Gear S3 frontier will be available from AT&T, T-Mobile and Verizon. The pricing and availability will be provided by respective carriers separately.