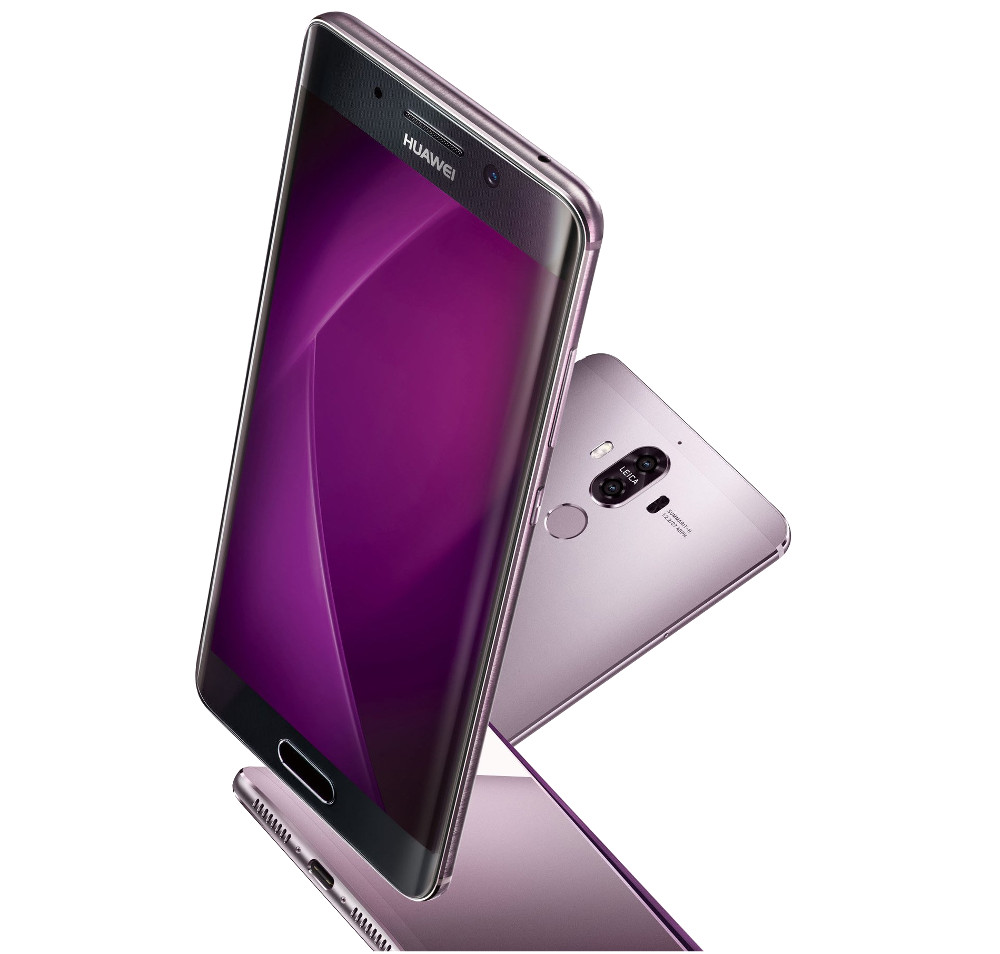 Huawei Mate 9 press renders surfaced recently. Now a new render of the Huawei Mate 9 Pro with a curved screen has surfaced, thanks to @evleaks. The high-end Mate 9 Pro is said to pack a 5.9 Quad HD curved screen, compared to 5.9-inch 1080p screen on the standard Mate 9 and will also support Google’s Daydream VR experience that is built into Android 7.0 (Nougat).

Other specifications are said to be the same, including Kirin 960 SoC, a 4GB of RAM and dual rear cameras. The images shows its metal body, dual rear cameras with Leica SUMMARIT lenses, dual-tone LED flash and Laser AF.

Both the Huawei Mate 9 and Mate 9 Pro are expected to be announced at an event in Munich, Germany on November 3rd.