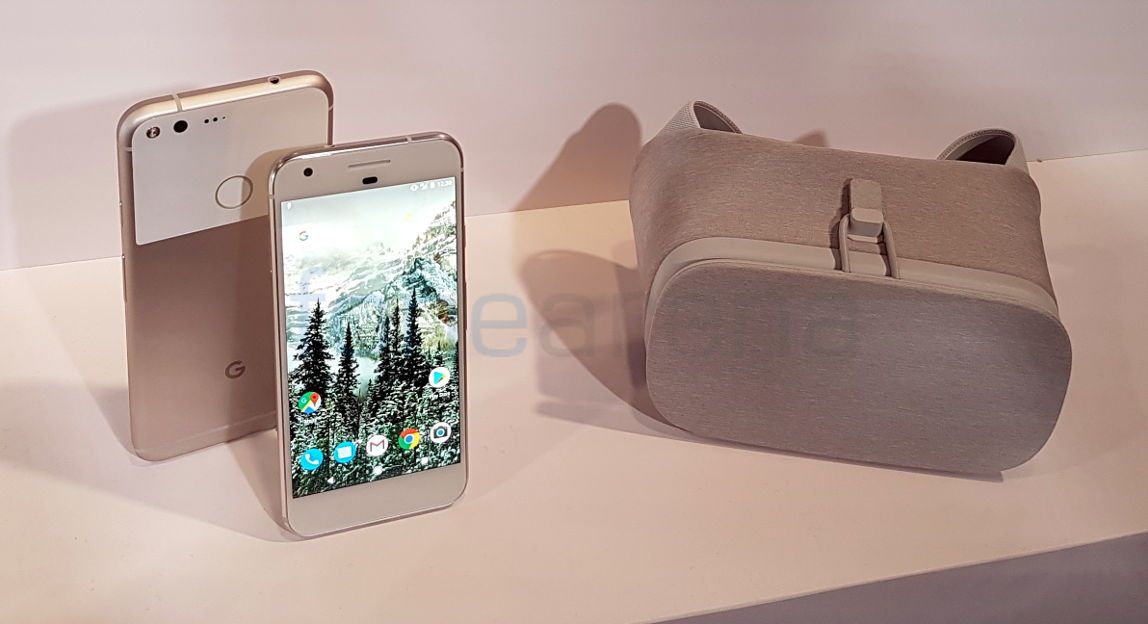 Google had announced DayDream VR headset for which is powered by Android 7.0 Nougat. The headset is now up for pre-order.

DayDream VR is compatible with Pixel and Pixel XL smartphones. It comes with the Daydream controller which slides right inside the headset when not in use. It supports apps like YouTube, Street View, Play Movies and Google Photos.

Google has already partnered with Samsung, HTC, LG, Xiaomi, Huawei, ZTE, Asus, and Alcatel for readying smartphones with Daydream. In addition, the company will team up with over 50 partners for apps and games later this year.

The DayDream VR headset is available for pre-order in the US, UK and Germany for $79. It comes in three colors – slate, snow and crimson and will be shipped starting November.