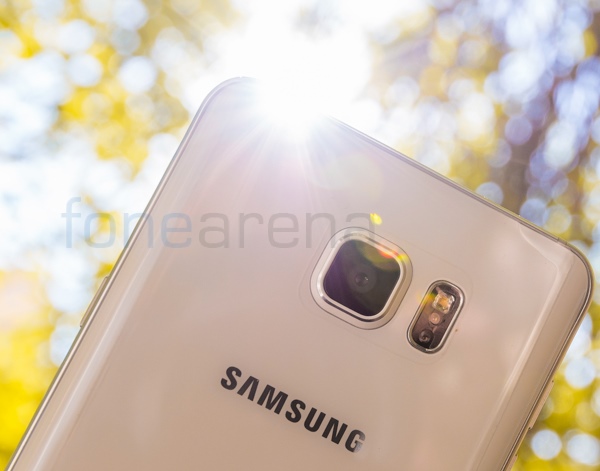 The mobile handset market made a healthy comeback in Q2 2016 thanks to upward movements in feature phones as well as smartphones, according to CMR’s India Monthly Mobile Handset Review.

A total of 65.9 million handsets were shipped during the period, of which 56.5% were feature phones, up from 54.9% in the previous quarter. As per the report, the mobile handset shipments are likely to surpass 75-million mark per quarter for the first time in Q3’CY16 owing to several factors ranging from festive season impact, increased disposable income, new product launches and the ensuing intense competition within the telecom operators as Relinace Jio inches closer to its commercial launch.

Now onwards we are going to see a clear demarcation between new customer acquisition and the refresh among existing users of the phones.  As the telecom services data indicates, new customers are being acquired in far-flung areas of the country giving impetus to the feature phones and the existing users are due for refresh (upgrade) of the phones.  Many users in the Tier I and Tier II markets had purchased their Smartphones around 2013 to mid of 2014 and it’s now their turn to go for an upgraded Smartphone.  At the same time, as the mobile base expands to rural and tertiary regions of the country, we expect good traction for the feature phones as well.

The report suggests, smartphones  less than Rs 2,000 saw over 200% growth in shipments in 2Q over the previous quarter while strong growth registered in the price bands above Rs 15,000. The high-end smartphone segment, which lies above Rs 20,000 price band, has registered a 35% growth during the quarter, with Oppo, LeEco, Asus, LG and Huawei benefiting the most in this category, added the report. 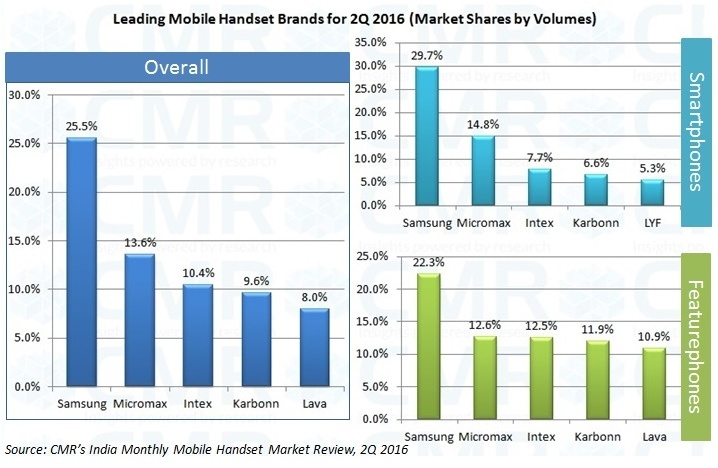 As regards smartphones, we are now seeing replacement becoming synonymous to upgrades. Hence, people refreshing their Smartphones are also jumping to a higher price range causing higher order growth in such price bands. The demand is increasing even for feature phones.  Users want more feature sets and capabilities even within Feature phones.  Some of them include a Selfie camera, higher battery capacity and a decent multimedia support. It is now high time for India brands to focus on improving their feature phones portfolio and ponder upon the value for money for this segment. The proliferation of Chinese brands within feature phones can open up a stiff competition arena in this category.