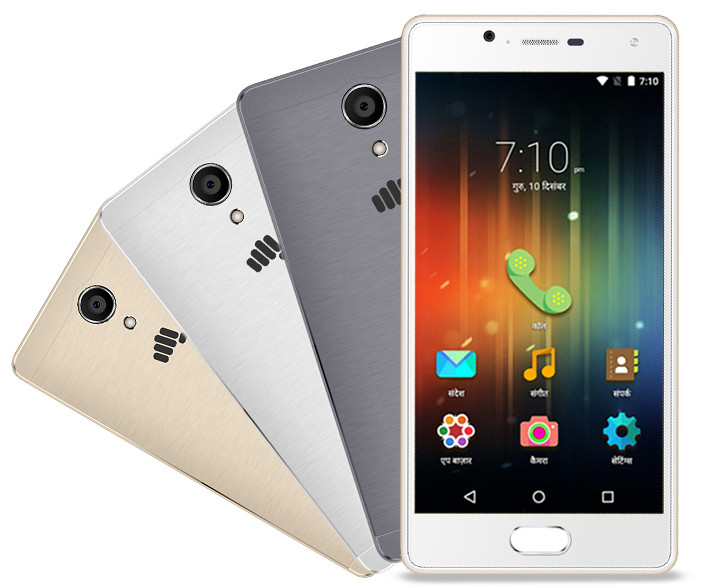 Micromax has launched Canvas Unite 4 Plus, an enhanced version of the Canvas Unite 4 smartphone that was launched in June. It comes with 2GB RAM and 16GB of internal storage, compared to 1GB of RAM and 8GB of internal storage in the Unit 4. Other specifications are similar, including a 5-inch HD screen, quad-core MediaTek SoC, 8-megapixel rear camera with LED flash, 5-megapixel front-facing camera with LED flash, fingerprint sensor and 4G LTE connectivity. 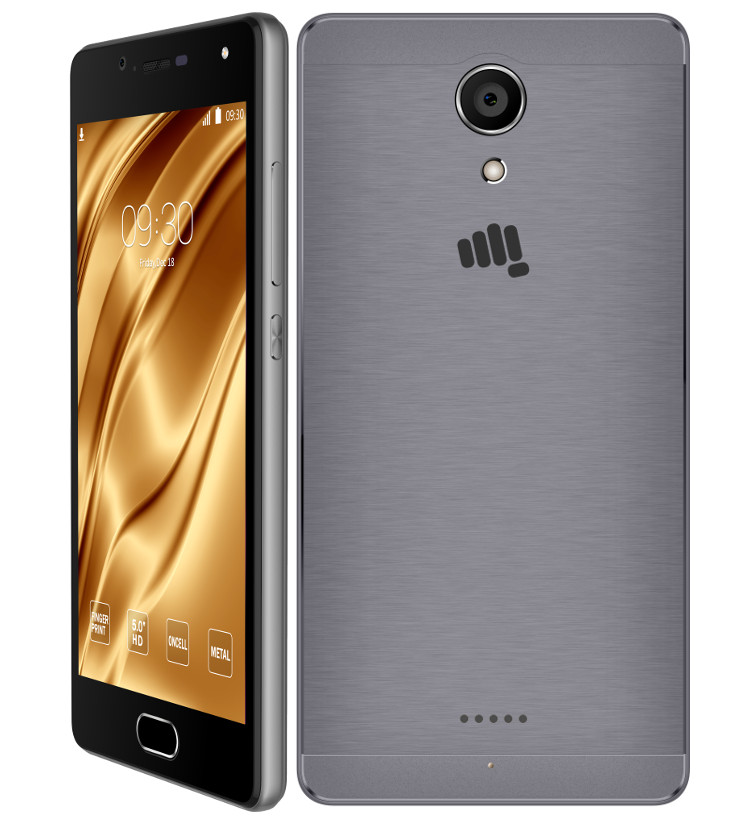 It has full metal body, runs on Android 6.0 (Marshmallow) based Indus OS 2.0 with support for 12 regional languages and text-to-speech in 6 Indian languages – Hindi, Tamil, Malayalam, Marathi, Bengali and Telugu.

The Micromax Canvas Unite 4 Plus comes in Gold, Grey and Silver colors and is priced at Rs. 7999. It will be available from retail stores across India.