LTE or 4G LTE as it is most commonly referred to and brings about a lot of improvements in terms of speed and efficiency compared to 2G or 3G standards. However, one of the features that hasn’t yet received proper recognition yet is VoLTE.

VoLTE basically means Voice over LTE and it has upto 3x the data and voice capacity of a conventional 3G connection and upto 6x that of a 2G connection. As a result, the call quality and volume is vastly improved as well as being able to connect to the party at the other end much faster than other connections.

As of now, Reliance’s Jio network is the only one that offers VoLTE on their networks in India. But in order to fully utilise it, you need a VoLTE enabled handset as well. Let us take a look at some of the best smartphones available in India at the moment that support VoLTE. Note that these smartphones aren’t sorted in any particular order. All Reliance LYF handsets support VoLTE and as a result, we haven’t included them in this list.

Relaince Jio network makes use of 3 network bands namely – Band 5 (850 MHz), Band 3 (1800 MHz) and Band 40 (2300 MHz). Band 40 is currently pan India while the other two bands are available in two circles but will expand slowly. It is advised that the 4G LTE phone you are buying supports at least 2 or more of the above mentioned bands. The phones listed below support all three bands required for Jio’s network. 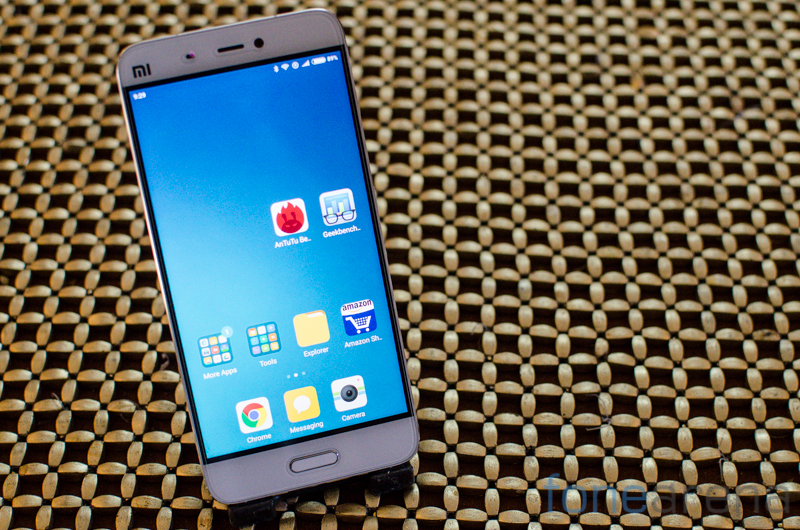 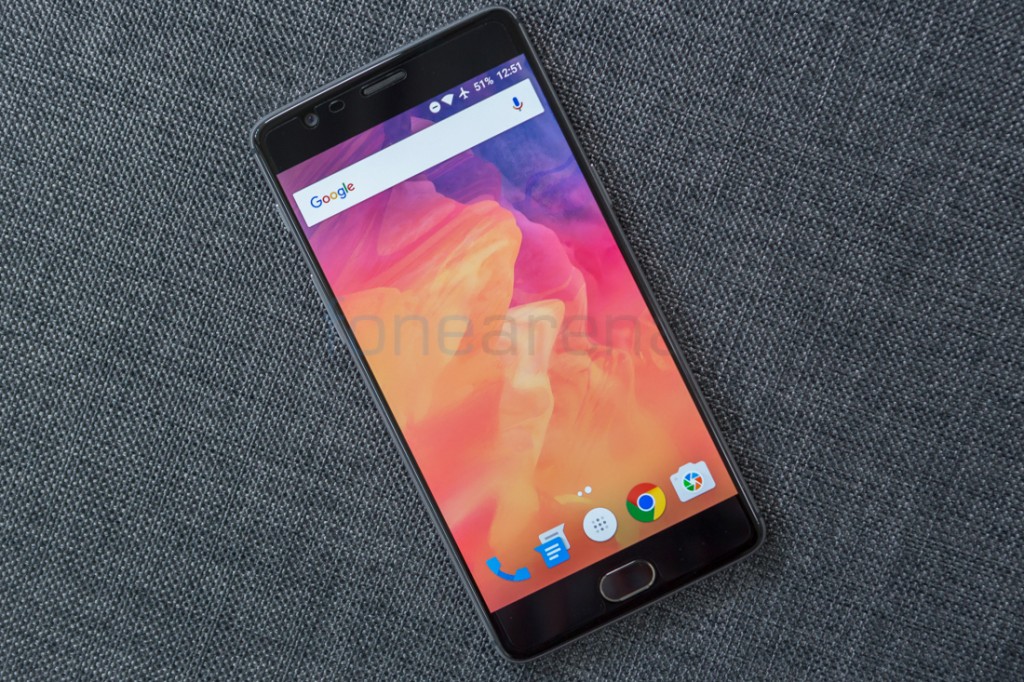 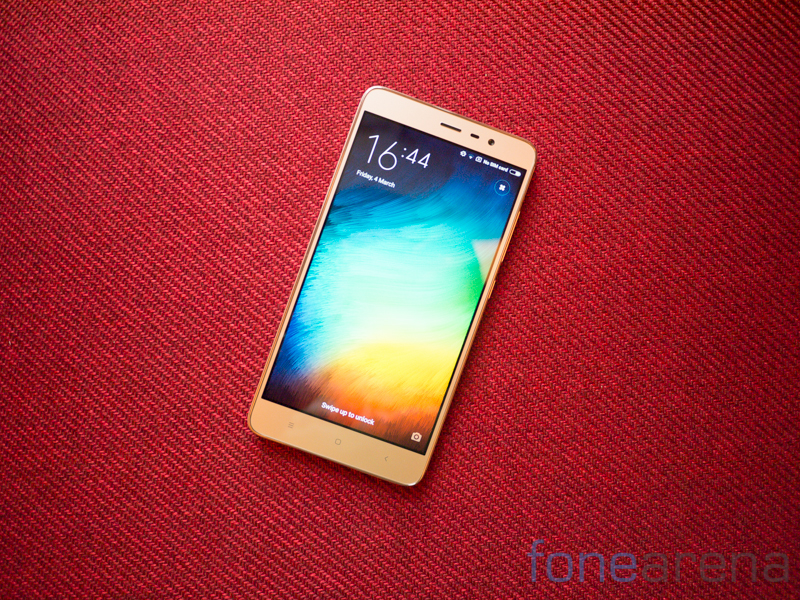 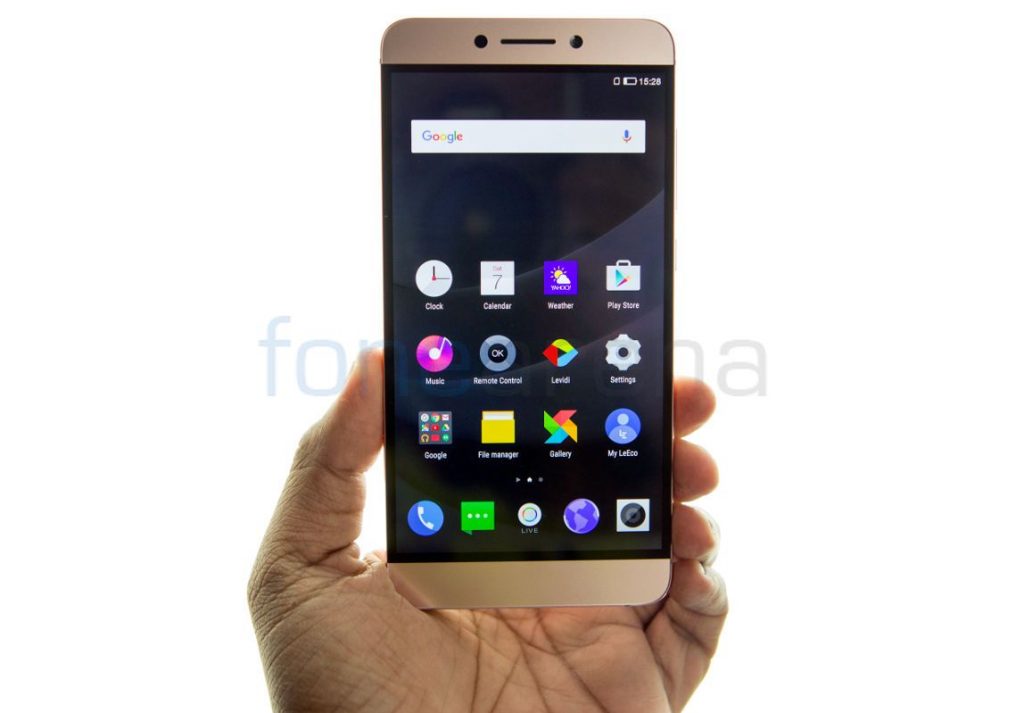 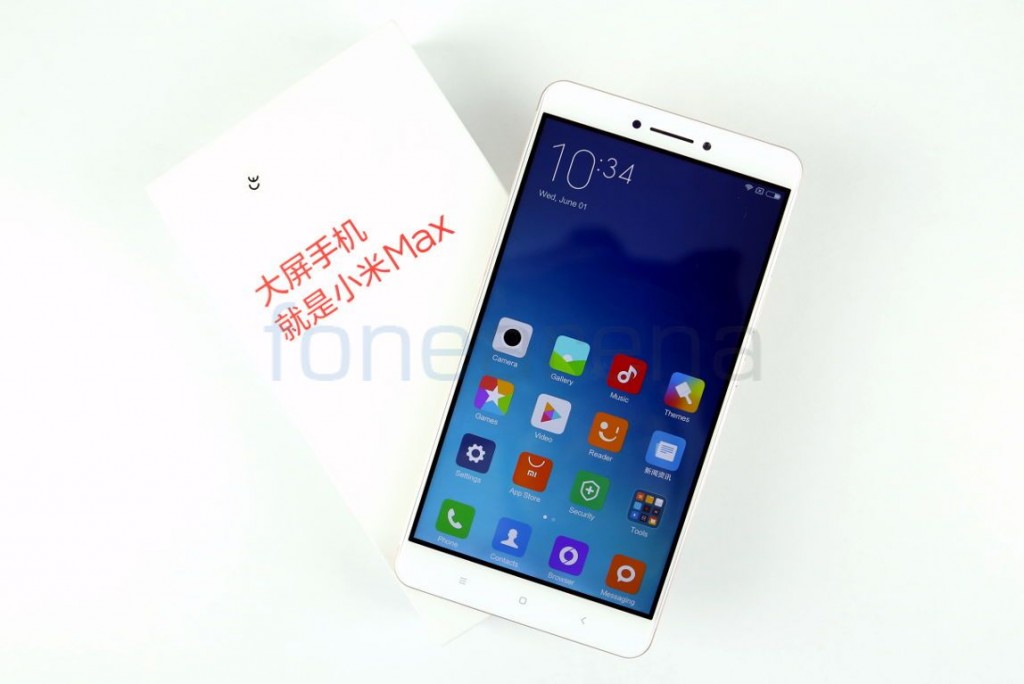 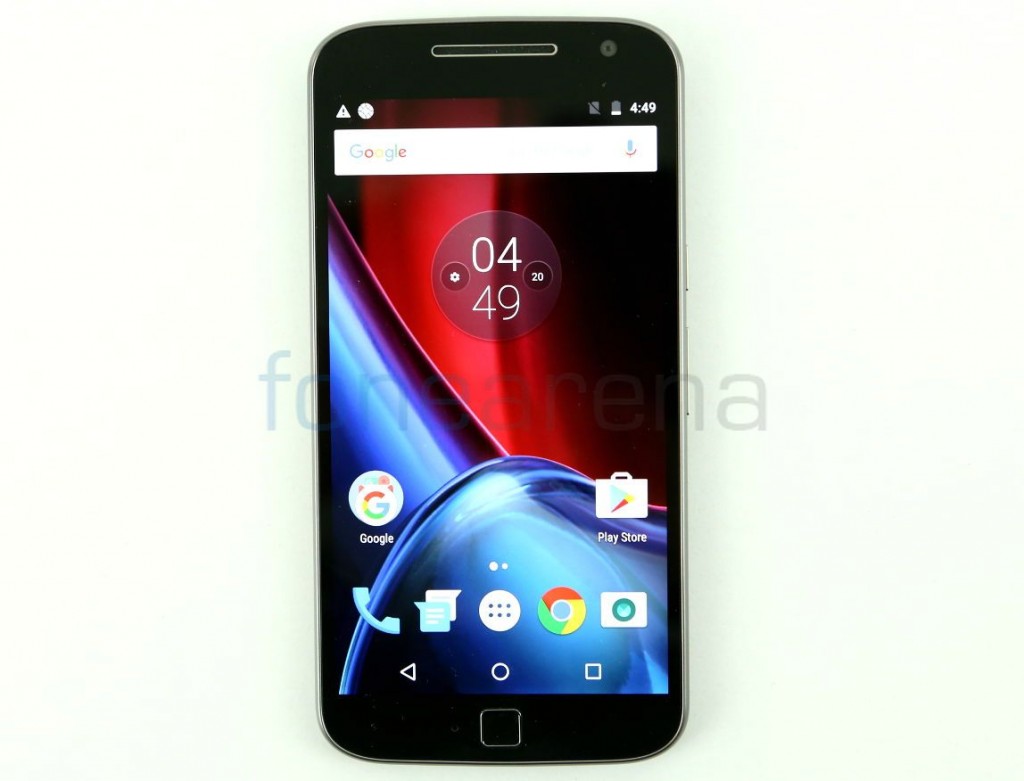