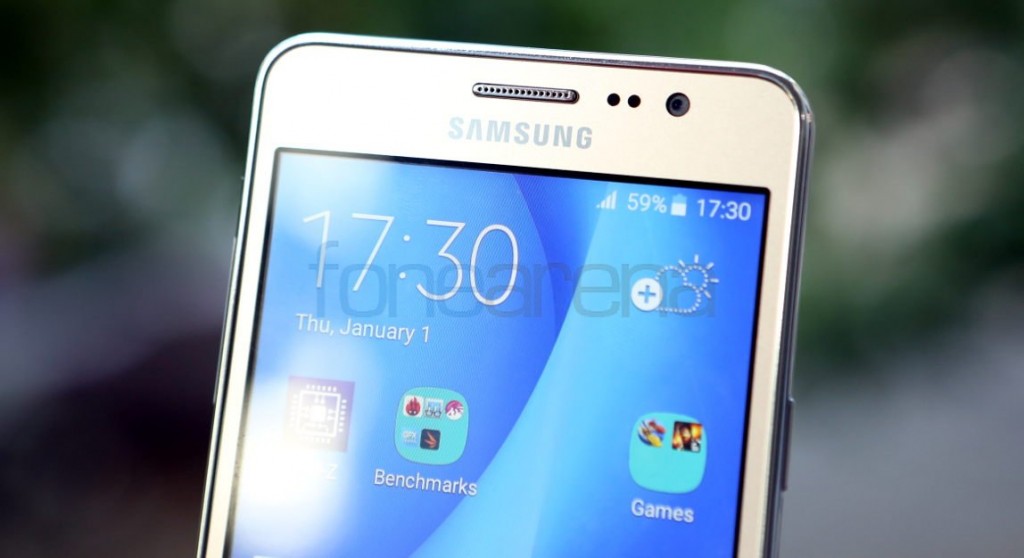 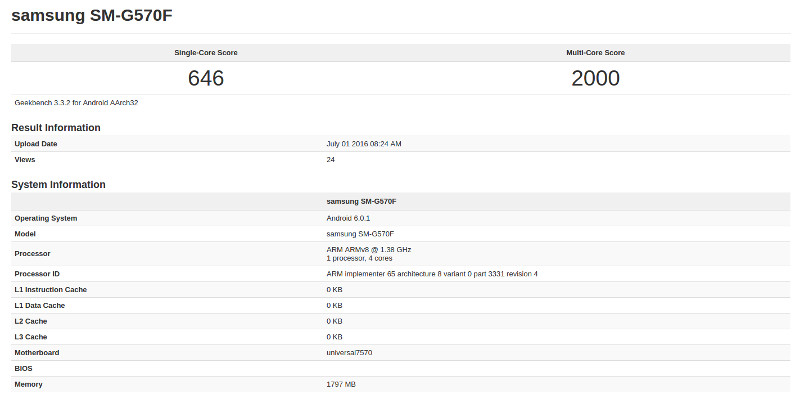 Since the first generation phones went official in China back in October last year, these phones might be announced in a couple of months. Hope we can expect more details about these phones in the coming weeks.